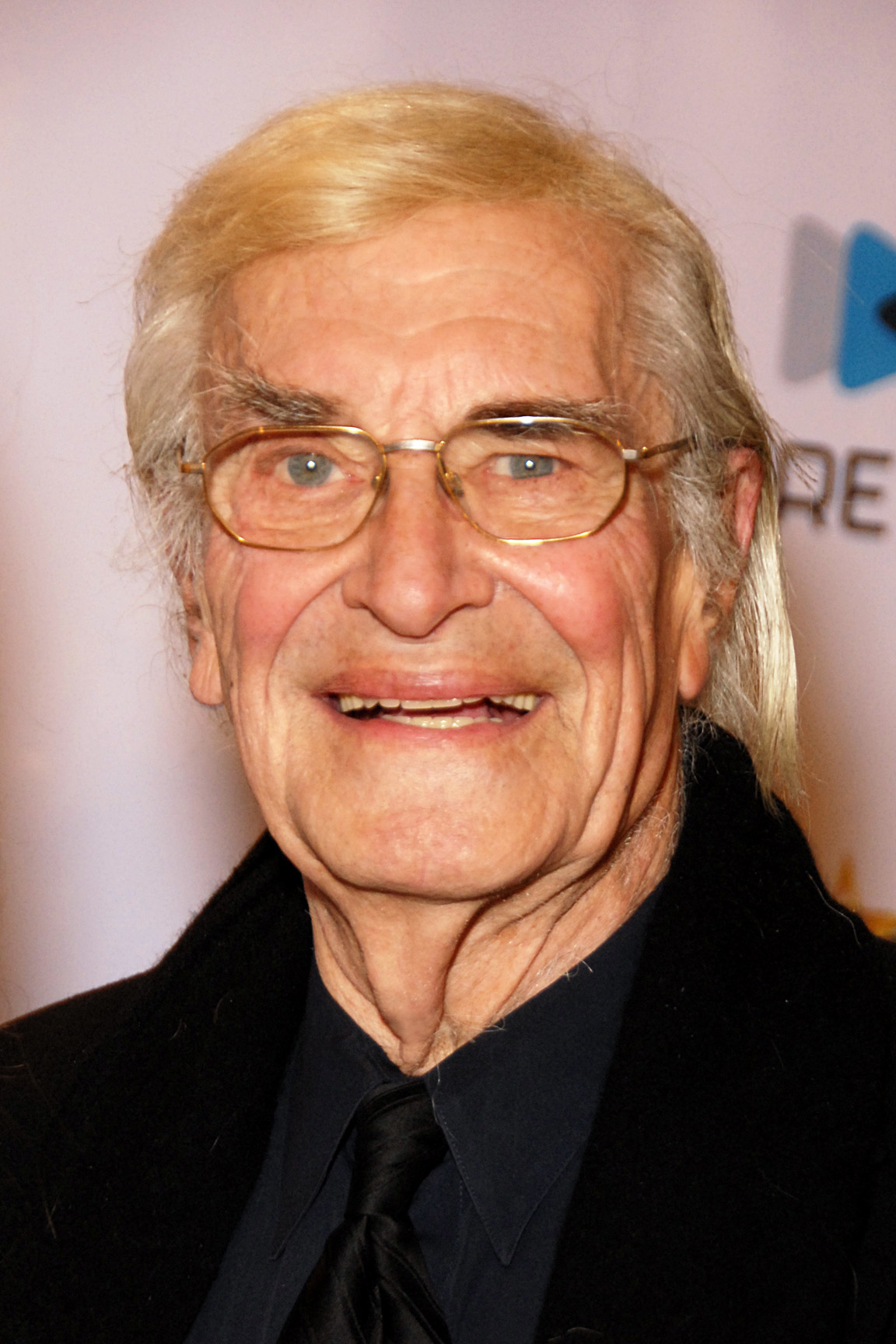 "Martin Landau" is an American film and television actor. His career started in the 1950s, with early film appearances including a supporting role in Alfred Hitchcock's North by Northwest (1959). He played regular roles in the television series Mission: Impossible (for which he received several Emmy Award nominations and a Golden Globe Award) and Space: 1999.

Landau received the Golden Globe Award for Best Supporting Actor – Motion Picture, as well as his first nomination for the Academy Award for Best Supporting Actor, for his role in Tucker: The Man and His Dream (1988); he received his second Oscar nomination for his appearance in Crimes and Misdemeanors (1989). His performance in the supporting role of Bela Lugosi in Ed Wood (film)/Ed Wood (1994) earned him an Academy Award, a Screen Actors Guild Award for Outstanding Performance by a Male Actor in a Supporting Role/Screen Actors Guild Award and a Golden Globe Award. He continues to perform in film and TV and heads the Hollywood branch of the Actors Studio.

If you enjoy these quotes, be sure to check out other famous actors! More Martin Landau on Wikipedia.

It was just terrible. But here was Lugosi: old, addicted, sick. Couldn't take your eyes off him here in this terrible movie. He was fascinating and I became an enormous fan, and I said I want to do this guy justice. 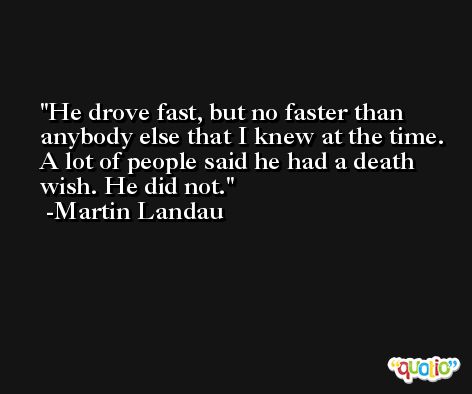 We had talked about growing older. He used to worry that he looked like a kid when he became an actor.

His mother died when he was a little kid, his father didn't understand him, and he was raised by an aunt and uncle and a grandfather on a farm. He had a lot of darkness, without question. 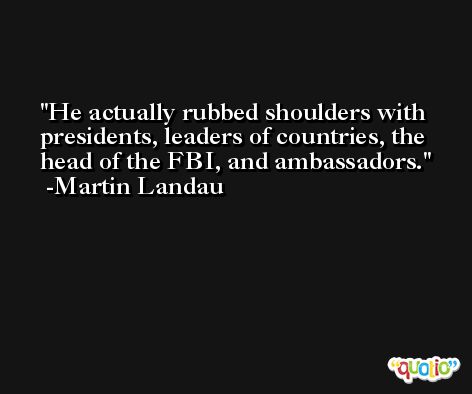