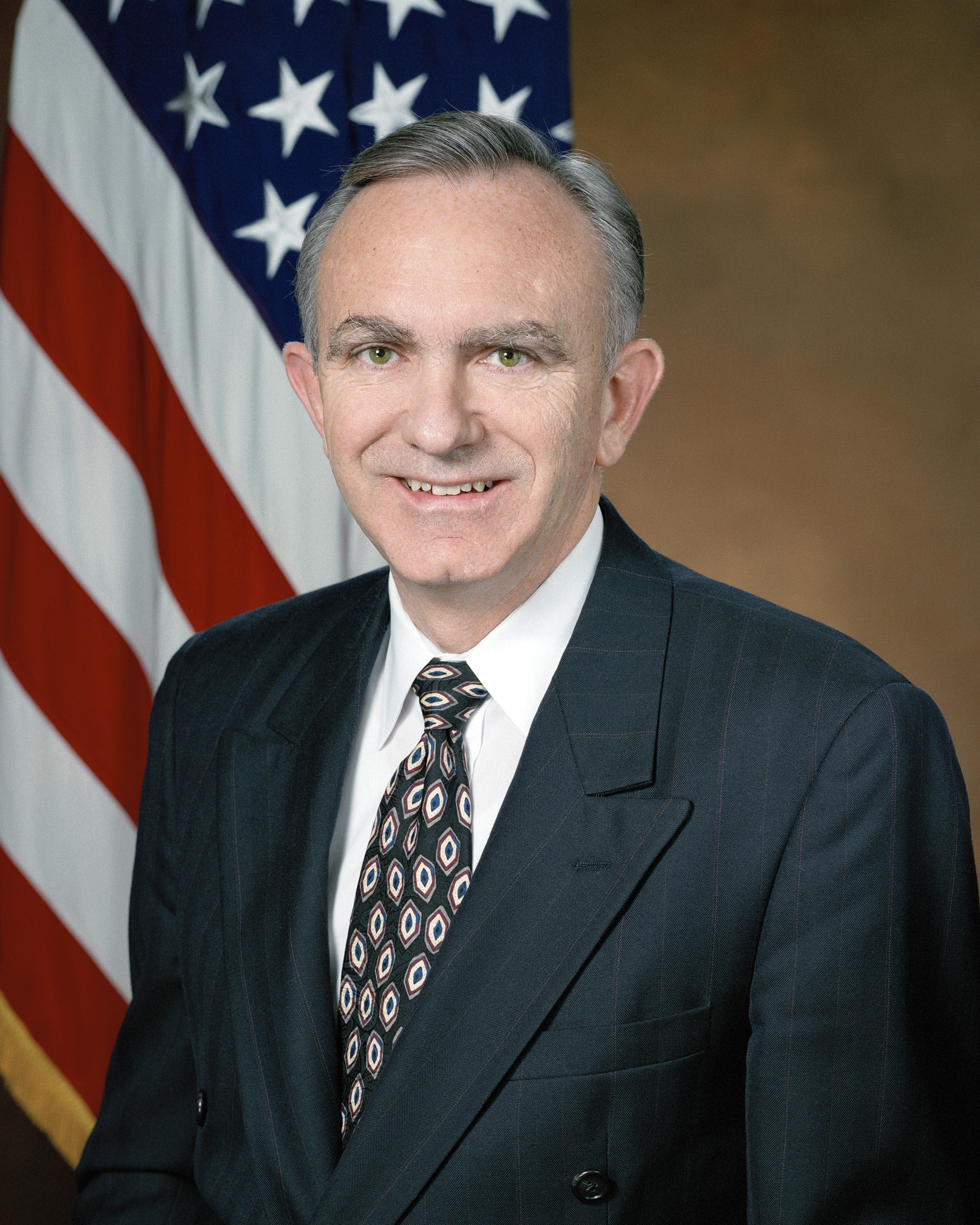 Lancaster was raised on a tobacco farm in rural Wayne County, North Carolina and spent his childhood working in the fields; he went to the small local school and participated in local church youth activities. In 1957, he served as a Page in the North Carolina House of Representatives and in 1959, as Chief Page.

In 1961, Lancaster went to the University of North Carolina at Chapel Hill, and entered the law school at UNC after his junior year in college as a Law Alumni Scholar, graduating in 1967.

After graduating, he joined the United States Navy, serving on active duty as a judge advocate for three years, eighteen months of which were spent on the USS Hancock (CV-19)/USS Hancock (CV-19) off the coast of Vietnam. Lancaster continued to serve as a reservist until 1993.

Because we've never been fully funded, the accumulation of needs simply is catching up on us.