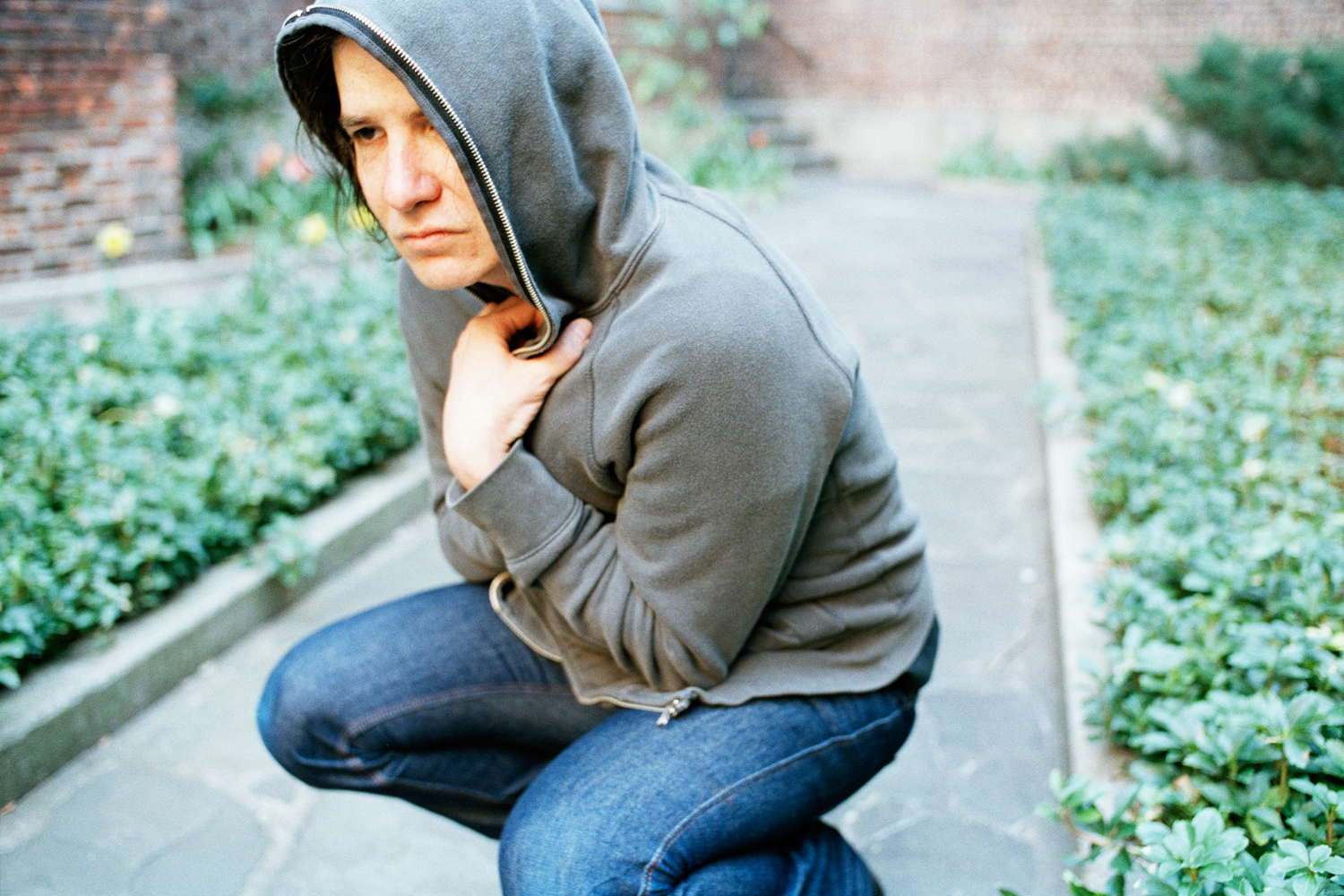 He first became known during the 1990s poetry revival centered on the Nuyorican Poets Café in New York City. He has been dubbed the “most dangerous poet in America” because he once broke an arm while doing a reading.

Tyler was born in Greenwich Village. His paternal grandfather is the educator Ralph W. Tyler, Sr. He attended Stuyvesant High School and was a student of the writer Frank McCourt. He dropped out.

From 1994 to 2002 he was the poet-in-residence at the artist decorated Carlton Arms Hotel in New York City living in a room with a felt rhino. A plaque (cardboard) celebrating his stay currently hangs on the door of the room. His book, “From Colorado to Georgia” is available in the rooms of the hotel.

He has been cited as an influence on the musician Beck. The artist Banksy has stenciled Tyler’s line “only the ridiculous survive” outside of London’s Paddington Station. The line comes from Tyler’s series of six poems with the same name, “The Complete Breakdown of Everything.”

We have a good core of seniors that work very hard. They?re investing a lot into this team and making sure everyone is where they need to be. They?re doing a great job helping the younger ones learn the sport.

If I was the coach I would like to coach Andrew Johns. You can be the best coach and learn from him.