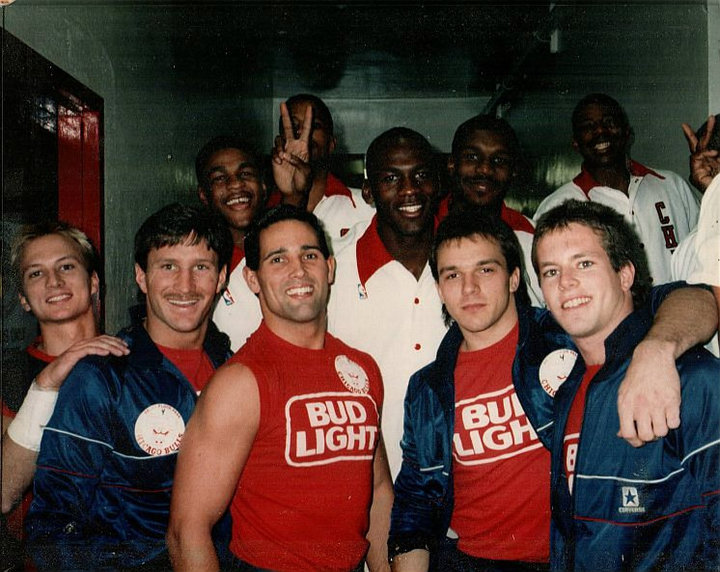 "Michael Jeffrey Jordan", also known by his initials, "MJ", is an American former professional basketball player, entrepreneur, and principal owner and chairman of the Charlotte Hornets. He played 15 seasons in the National Basketball Association (NBA) for the Chicago Bulls and Washington Wizards. His biography on the NBA website states: "By acclamation, Michael Jordan is the greatest basketball player of all time." Jordan was one of the most effectively marketed athletes of his generation and was considered instrumental in popularizing the NBA around the world in the 1980s and 1990s.

If you enjoy these quotes, be sure to check out other famous athletes! More Michael Jordan on Wikipedia.

Some people want it to happen, some wish it would happen, others make it happen.

I can accept failure, everyone fails at something. But I can't accept not trying. 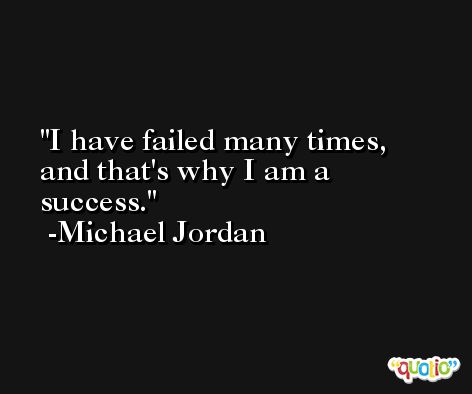 I can accept failure, but I can't accept not trying. 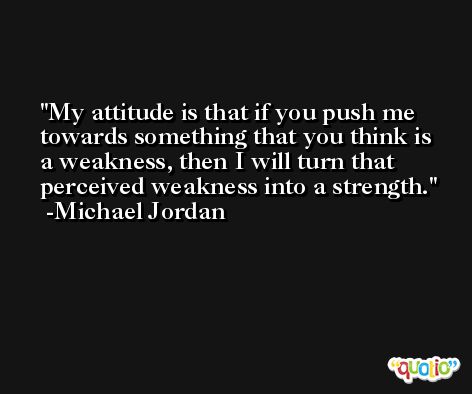 There are plenty of teams in every sport that have great players andnever win titles. Most of the time, those players aren't willing tosacrifice for the greater good of the team. The funny thing is, inthe end, their unwillingness to sacrifice only makes individualgoals more difficult to achieve. One thing I believe to the fullestis that if you think and achieve as a team, .

You have to expect things of yourself before you do them. 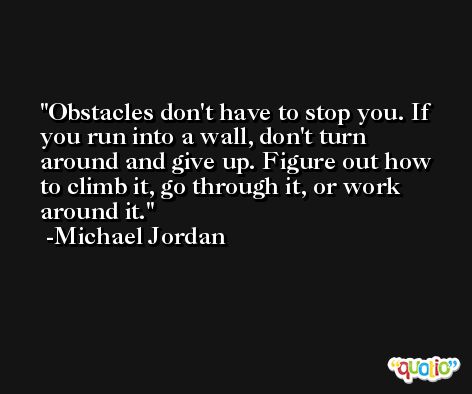 I've always believed that if you put in the work, the results will come. I don't do things half-heartedly. Because I know if I do, then I can expect half-hearted results.

There is no "i" in team but there is in win.