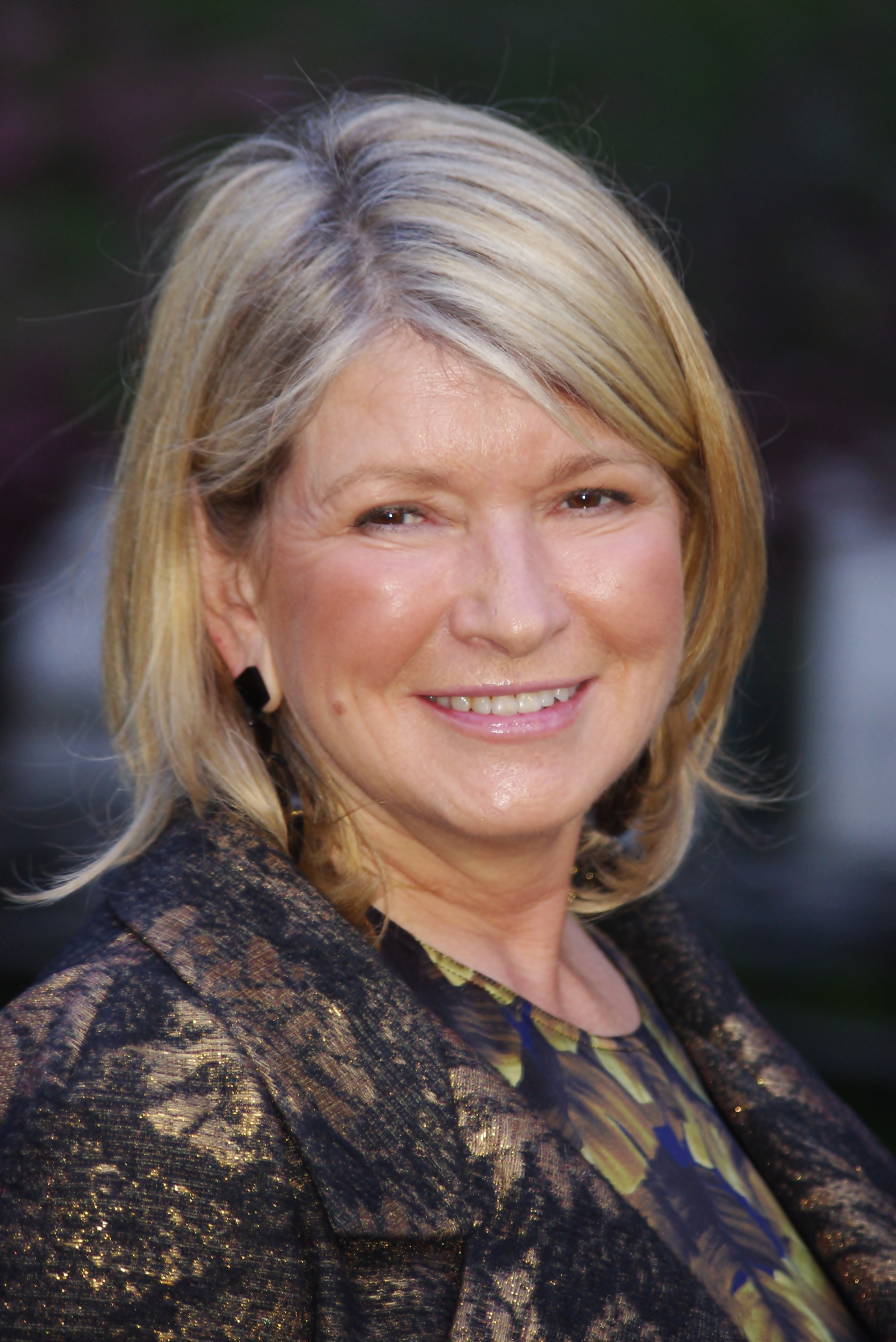 In 2004, Stewart was convicted of charges related to the ImClone insider trading affair. There was speculation that the incident would effectively end her media empire, although Stewart began a comeback/comeback campaign in 2005 and her company returned to profitability in 2006. Stewart rejoined the board of directors of Martha Stewart Living Omnimedia in 2011 and became chairman of her namesake company again in 2012.

If you enjoy these quotes, be sure to check out other famous entertainers! More Martha Stewart on Wikipedia.

I have done nothing wrong.

I find that when you have a real interest in life and a curious life, that sleep is not the most important thing.

I was married for 30 years. Isn't that enough? I've had my share of dirty underwear on the floor.

I catnap now and then, but I think while I nap, so it's not a waste of time.

All the things I love is what my business is all about.

I'm not a sponge exactly, but I find that something I look at is a great opportunity for ideas.

Life is too complicated not to be orderly.

It's a totally different feel.