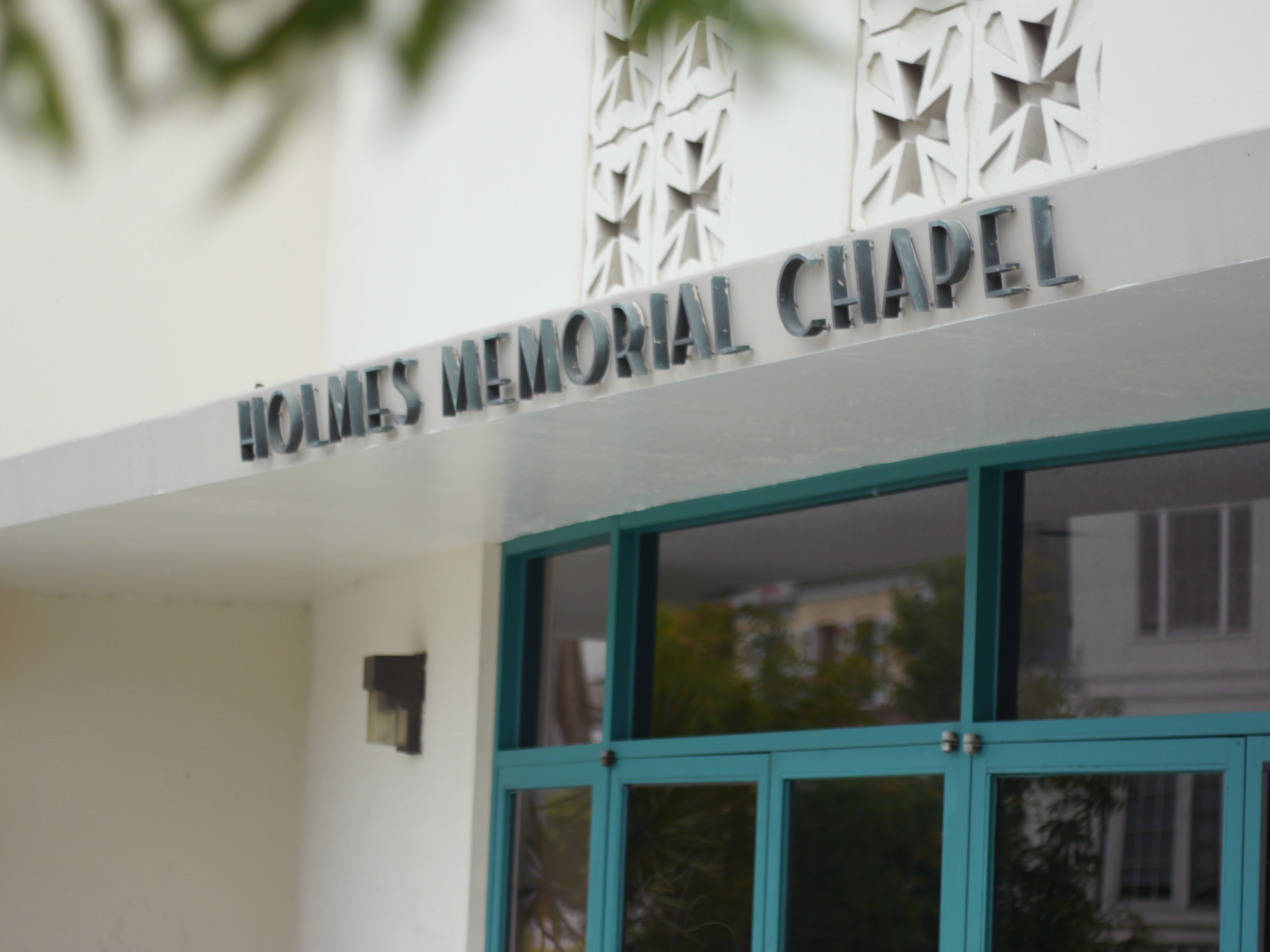 If you enjoy these quotes, be sure to check out other famous theologians! More Ernest Holmes on Wikipedia.