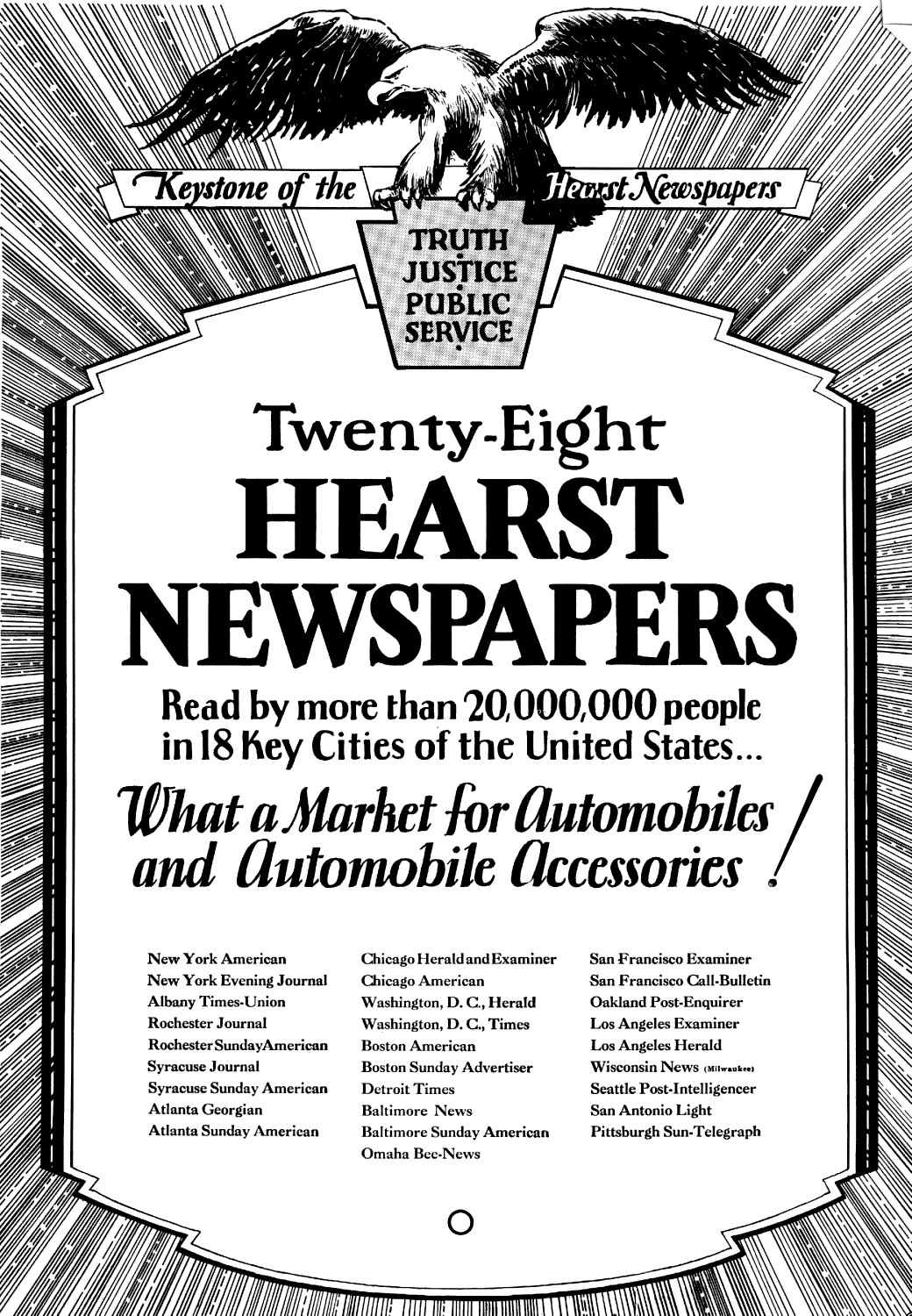 "William Randolph Hearst" was an American newspaper publisher who built the nation's largest newspaper chain and whose methods profoundly influenced American journalism. Hearst entered the publishing business in 1887 after taking control of The San Francisco Examiner from his father. Moving to New York City, he acquired New York Journal/The New York Journal and engaged in a bitter circulation war with Joseph Pulitzer's New York World that led to the creation of yellow journalism—sensationalized stories of dubious veracity. Acquiring more newspapers, Hearst created a chain that numbered nearly 30 papers in major American cities at its peak. He later expanded to magazines, creating the largest newspaper and magazine business in the world.

If you enjoy these quotes, be sure to check out other famous politicians! More William Randolph Hearst on Wikipedia.

Any man who has the brains to think and the nerve to act for the benefit of the people of the country is considered a radical by those who are content with stagnation and willing to endure disaster.

You can crush a man with journalism. 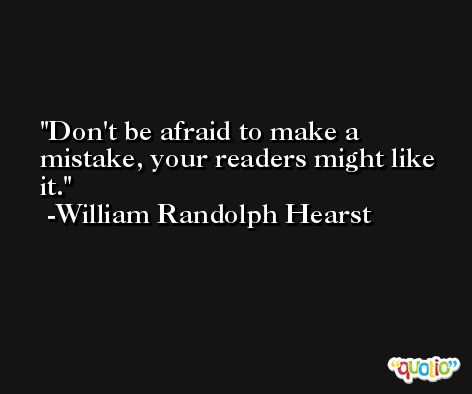 Putting out a newspaper without promotion is like winking at a girl in the dark -- well-intentioned, but ineffective.

The coming of the motion picture was as important as that of the printing press. 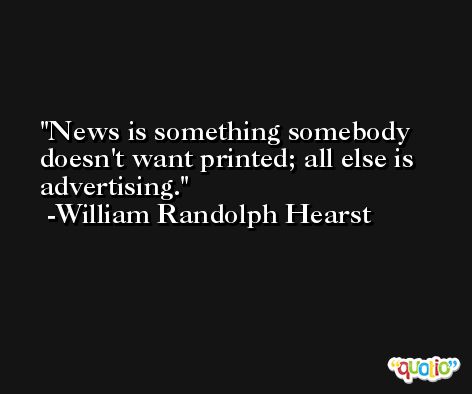 In suggesting gifts: Money is appropriate, and one size fits all.

Try to be conspicuously accurate in everything, pictures as well as text. Truth is not only stranger than fiction, it is more interesting.