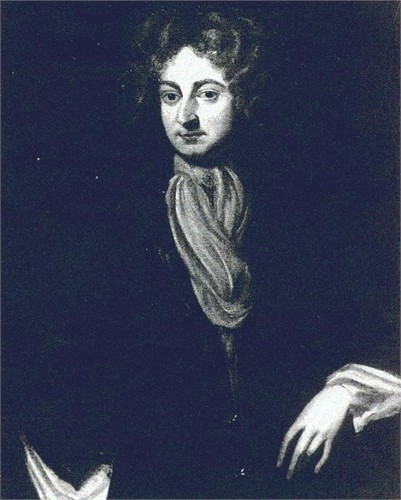 "William Randolph" was a colonist and land owner who played an important role in the history and government of the English colony of Virginia. He moved to Virginia sometime between 1669 and 1673, and married Mary Isham (ca. 1659 – 29 December 1735) a few years later. His descendants include many prominent individuals including Thomas Jefferson, John Marshall, Robert E. Lee, Peyton Randolph, Edmund Randolph, John Randolph of Roanoke, George W. Randolph and Edmund Ruffin. Genealogists have taken an interest in him for his progeny's many marital alliances, referring to him and Mary Isham as "the Adam and Eve of Virginia".

If you enjoy these quotes, be sure to check out other famous politicians! More William Randolph on Wikipedia.

The greatest right in the world is the right to be wrong.

A politician will do anything to keep his job - even become a patriot.