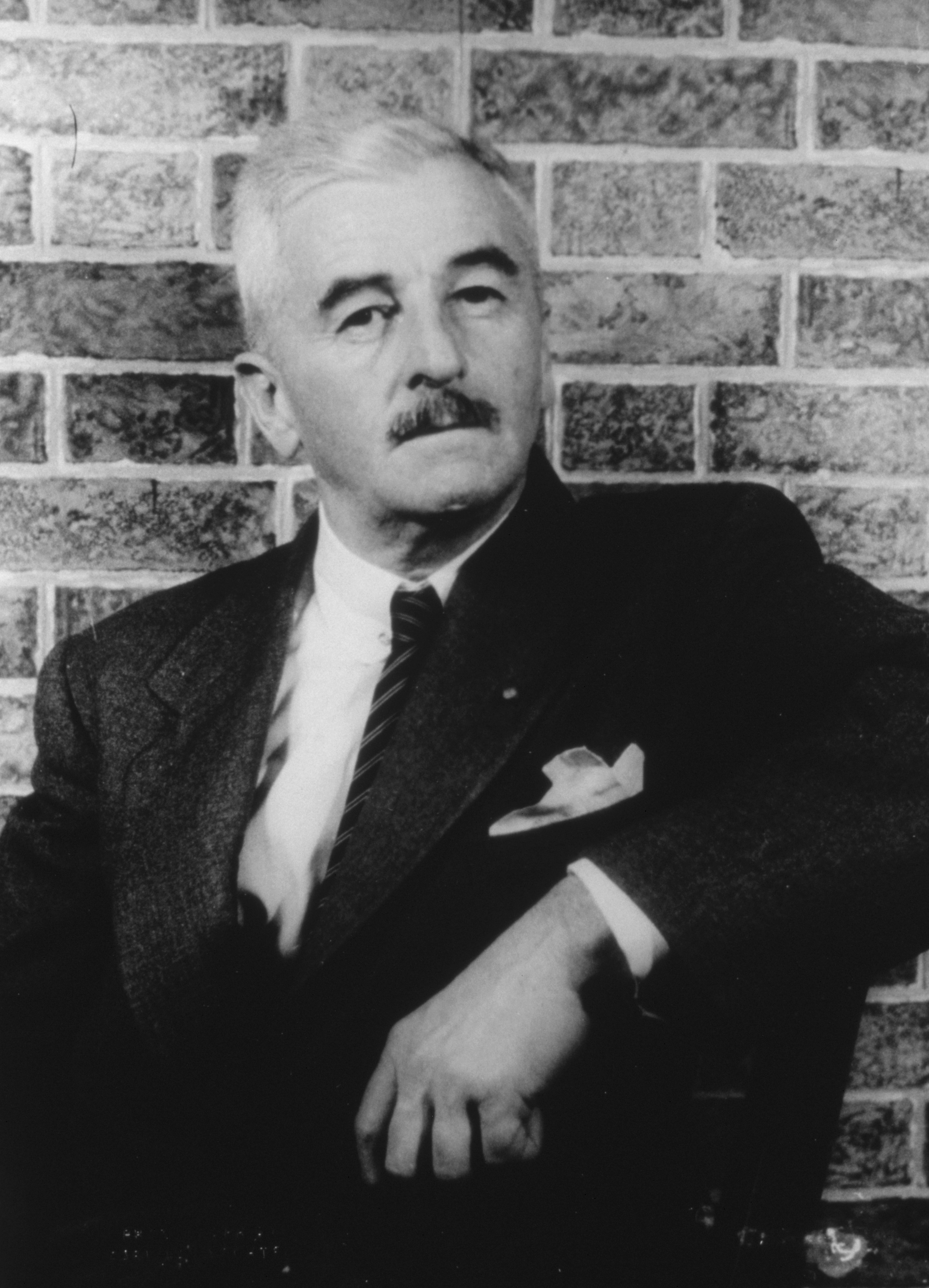 "William Cuthbert Faulkner" was an American literature/American writer and Nobel Prize laureate from Oxford, Mississippi. Faulkner wrote novels, short stories, a play, poetry, essays and screenplays. He is primarily known for his novels and short stories set in the fictional Yoknapatawpha County, based on Lafayette County, Mississippi, where he spent most of his life.

Faulkner is one of the most celebrated writers in American literature generally and Southern literature specifically. Though his work was published as early as 1919, and largely during the 1920s and 1930s, Faulkner was relatively unknown until receiving the 1949 Nobel Prize in Literature. Two of his works, A Fable (1954) and his last novel The Reivers (1962), won the Pulitzer Prize for Fiction. In 1998, the Modern Library ranked his 1929 novel The Sound and the Fury sixth on its list of the Modern Library 100 Best Novels/100 best English-language novels of the 20th century; also on the list were As I Lay Dying (novel)/As I Lay Dying (1930) and Light in August (1932). Absalom, Absalom! (1936) is often included on similar lists.

If you enjoy these quotes, be sure to check out other famous novelists! More William Faulkner on Wikipedia.

All of us failed to match our dreams of perfection. So I rate us on the basis of our splendid failure to do the impossible.

Given the choice between the experience of pain and nothing, I would choose pain. 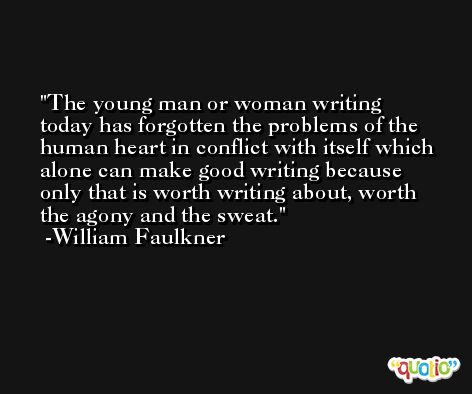 The aim of every artist is to arrest motion, which is life, by artificial means and hold it fixed so that a hundred years later, when a stranger looks at it, it moves again since it is life. 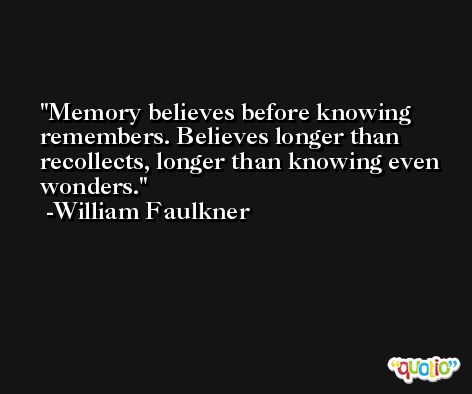 The poet's voice need not merely be the record of man, it can be one of the props, the pillars to help him endure and prevail.

The past is not dead. In fact, it's not even past. 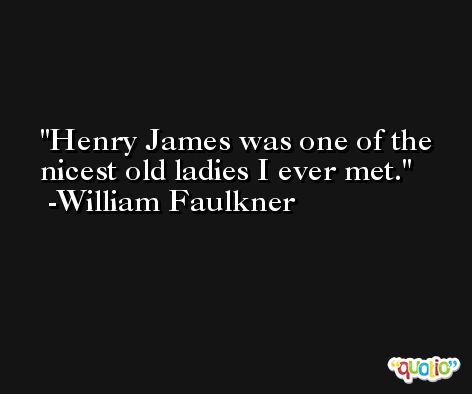 I feel like a wet seed wild in the hot blind earth. 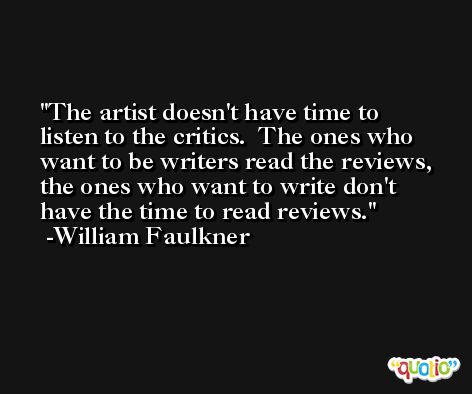 If I were reincarnated, I'd want to come back a buzzard. Nothing hates him or envies him or wants him or needs him. He is never bothered or in danger, and he can eat anything. 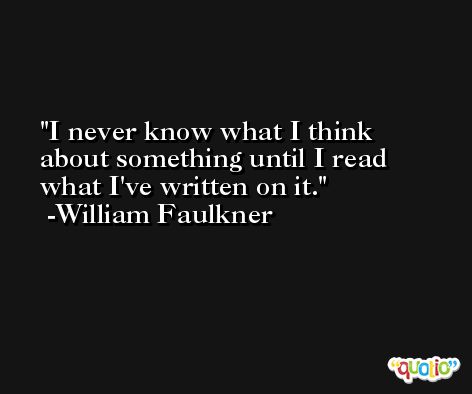 The end of wisdom is to dream high enough to lose the dream in the seeking of it. 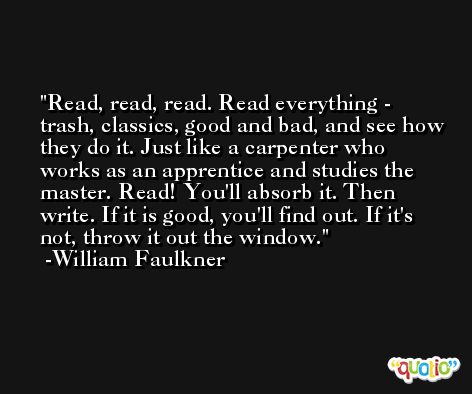 Time is dead as long as it is being clicked off by little wheels; only when the clock stops does time come to life.