"William A. Feather" was an United States/American publisher and author, based in Cleveland, Ohio.

Born in Jamestown, New York, Feather relocated with his family to Cleveland in 1903. After earning a degree from Western Reserve University in 1910, he began working as a reporter for the Cleveland Press. In 1916, he established the William Feather Magazine. In addition to writing for and publishing that magazine, and writing for other magazines as H.L. Mencken's The American Mercury, he ran a successful printing business, and wrote several books.

If you enjoy these quotes, be sure to check out other famous writers! More William Feather on Wikipedia.

One way to get the most out of life is to look upon it as an adventure.

One of the many things nobody ever tells you about middle age is that it's such a nice change from being young. 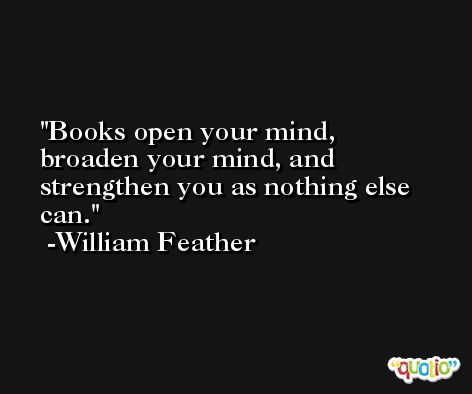 One of the funny things about the stock market is that every time one person buys, another sells, and both think they are astute.

Here is the secret of inspiration: Tell yourself that thousands and tens of thousands of people, not very intelligent and certainly no more intelligent than the rest of us, have mastered problems as difficult as those that now baffle you. 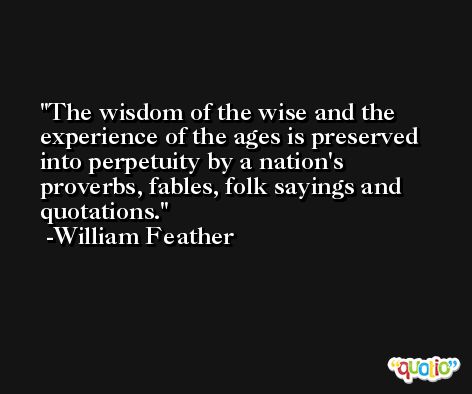 Success seems to be largely a matter of hanging on after others have let go. 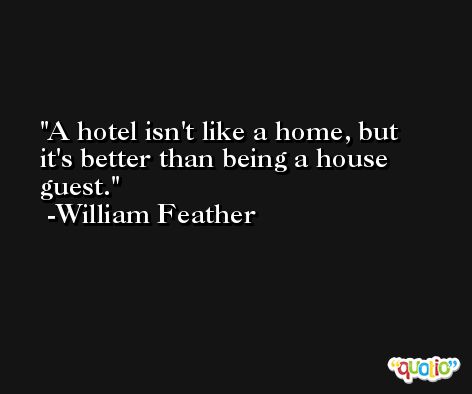 We always admire the other person more after we've tried to do his job.

Not a tenth of us who are in business are doing as well as we could if we merely followed the principles that were known to our grandfathers. 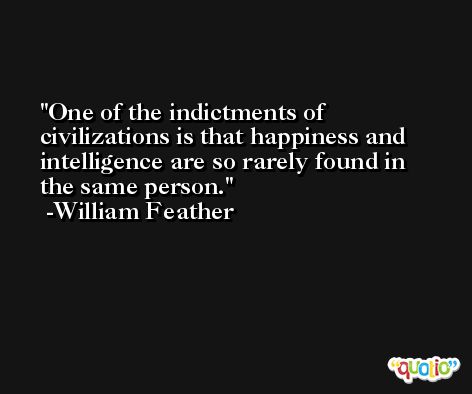 Temporary success can be achieved in spite of lack of other fundamental qualities, but no advancements can be maintained without hard work.

The tragedy is that so many have ambition and so few have ability. 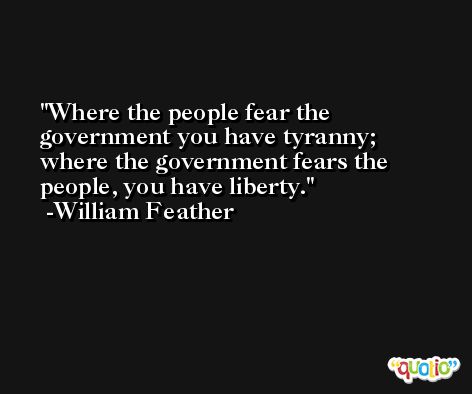 Beware of the man who won't be bothered with details.

Setting a good example for children takes all the fun out of middle age. 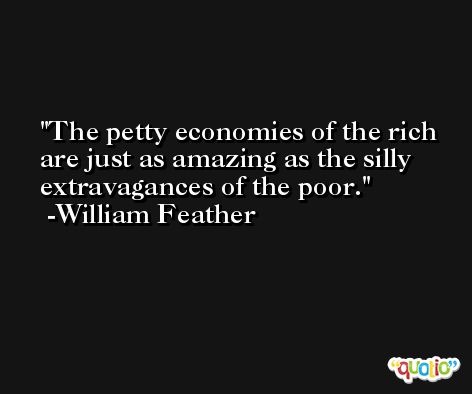