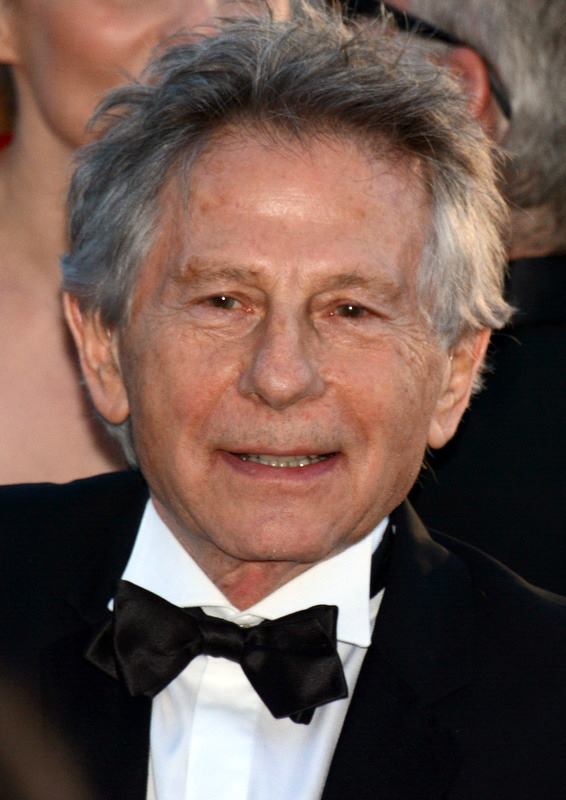 "Roman Polanski" is a Poles/Polish and, since 1976, naturalized-French film director, producer, writer, and actor. Having made films in Poland, the United Kingdom, France and the United States, he is considered one of the few "truly international filmmakers." Polanski's films have inspired diverse directors, including the Coen brothers, Wes Anderson, David Fincher, Atom Egoyan, Darren Aronofsky, Park Chan-wook, Abel Ferrara, and Wes Craven.

If you enjoy these quotes, be sure to check out other famous directors! More Roman Polanski on Wikipedia.

Nothing is too shocking for me. 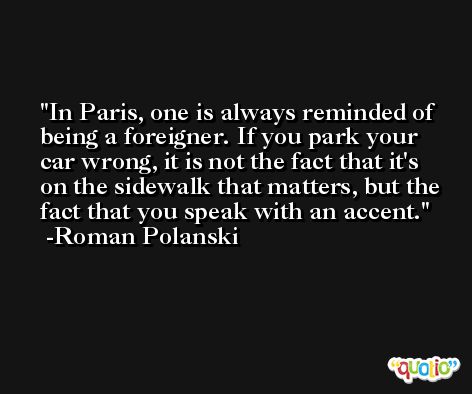 Cinema should make you forget you are sitting in a theater.

I don't really know what is shocking. When you tell the story of a man who is beheaded, you have to show how they cut off his head. If you don't, it's like telling a dirty joke and leaving out the punch line. 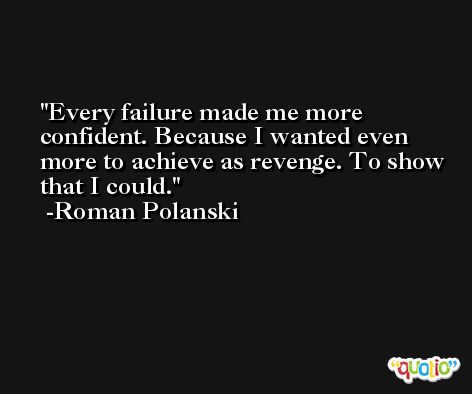 Whenever I get happy, I always have a terrible feeling.

My films are the expression of momentary desires. I follow my instincts, but in a disciplined way. 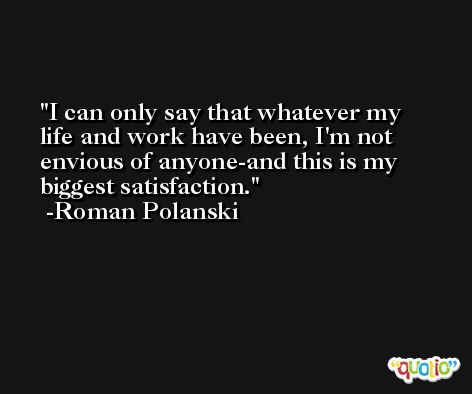