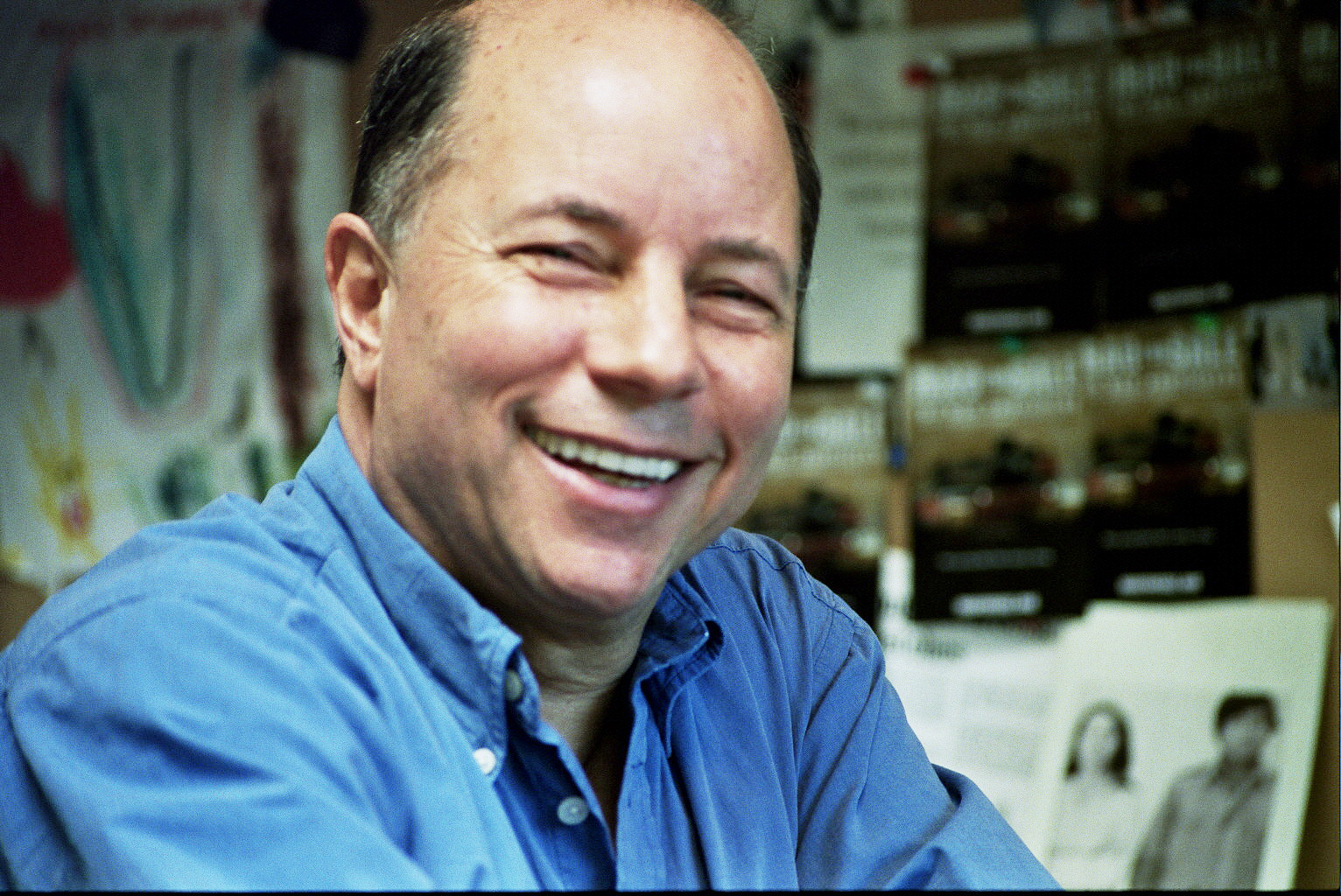 "Robert Greenwald" is an American television, feature film and documentary filmmaker, and political activist. Greenwald is founder and president of Brave New Films (BNF) He has produced and/or directed more than 65 TV movies, miniseries and films as well as major theatrical releases. His early body of work includes Steal This Movie! (2000), starring Vincent D'Onofrio as 60s radical Abbie Hoffman; Breaking Up (film)/Breaking Up (1997), starring Russell Crowe and Salma Hayek; A Woman of Independent Means (1995) with Sally Field; The Burning Bed (1984) with Farah Fawcett; and Xanadu (film)/Xanadu (1980).

With BNF, he has made investigative documentaries such as Uncovered: The War on Iraq (2004), Outfoxed: Rupert Murdoch's War on Journalism (2004), Wal-Mart: The High Cost of Low Price (2005), Iraq for Sale: The War Profiteers (2006), Rethink Afghanistan (2009), Koch Brothers Exposed (2012), and War on Whistleblowers: Free Press and the National Security State / War on Whistleblowers (2013), as well as many short investigative films and internet campaigns. His eighth feature-length documentary, Unmanned: America's Drone Wars, was released in October 2013.

If you enjoy these quotes, be sure to check out other famous directors! More Robert Greenwald on Wikipedia.

The critical work that the ACLU is doing is the stuff of real drama. These are regular people, people who could be a neighbor, who have found themselves fighting to defend their constitutionally-guaranteed rights. These are important and powerful stories that we need to tell.

Our goal isn't to close Wal-Mart down. It is to make it a better, more humane company toward its employees and the communities it is in. 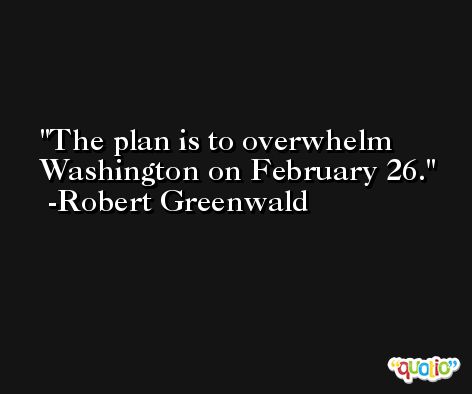 Before I even shot one second of footage, I hired an organizer.

O'Reilly continues to hide behind his microphone. 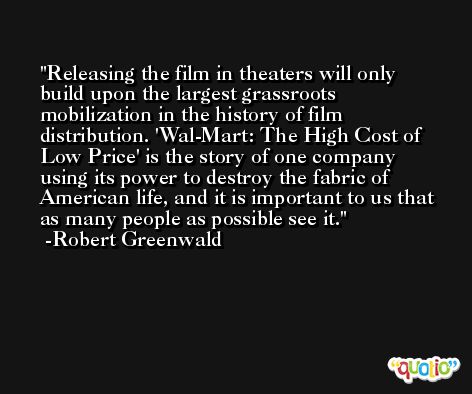 This Land Is Your Land.

O'Reilly has simply lost his mind, ... I demand that O'Reilly apologize.