"Robert Greenstein" is founder and President of the Center on Budget and Policy Priorities (CBPP), a Washington, D.C. think tank that focuses on federal and state fiscal policy and public programs that affect low and moderate-income families and individuals.

Greenstein was awarded a MacArthur Fellowship in 1996, and the 14th Annual Heinz Award in Public Policy in 2008. In 1994, he was appointed by President Bill Clinton to serve on the Bipartisan Commission on Entitlement and Tax Reform. Prior to founding the Center, Greenstein was Administrator of the Food and Nutrition Service at the United States Department of Agriculture under President Jimmy Carter. In November 2011, Greenstein was included on The New Republic's list of Washington's most powerful, least famous people.

My worry is that in the absence of discipline, what we will see a month from now after the initial relief bills are passed, are efforts by policy-makers of both parties and a variety of interest groups to take advantage of the disaster by arguing that all sorts of expansions in tax cuts and certain spending ... are needed.

We've had a stunning reversal in just a few weeks.

We've had a stunning reversal in just a few weeks. We've gone from a situation in which we might have a long-overdue debate on deep poverty to the possibility, perhaps even the likelihood, that low-income people will be asked to bear the costs. I would find it unimaginable if it wasn't actually happening. 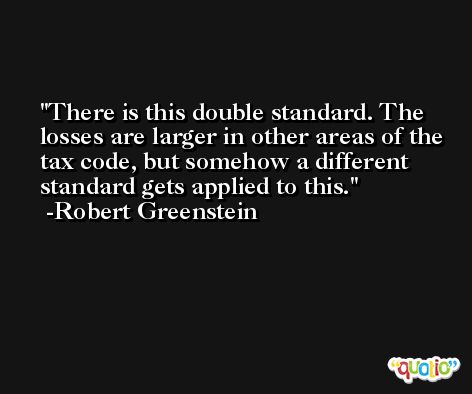 The new data are particularly troubling for working people, showing backward movement for most workers. In short, the census data provide new evidence that, as in 2002 and 2003, the recovery was neither robust nor broad-based. 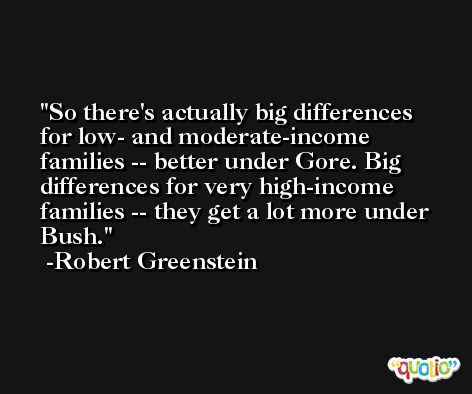