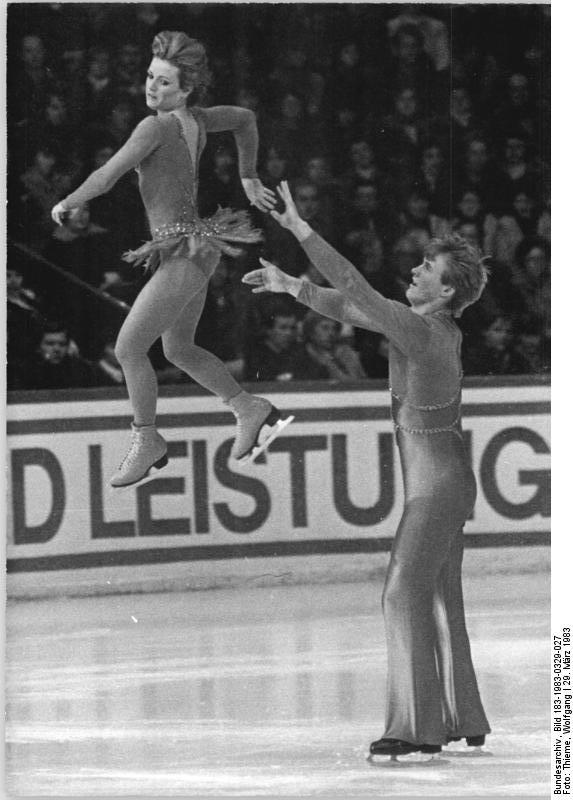 If you enjoy these quotes, be sure to check out other famous politicians! More Paul Martini on Wikipedia.

This is validation. You can't just come out and do a quad ... you have to come with a program that is well choreographed, well skated and well presented.

He's been sketchy at major events. He either doesn't show up or he shows up for one program and not the other. 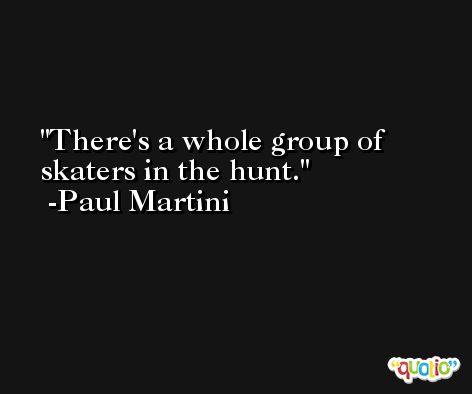