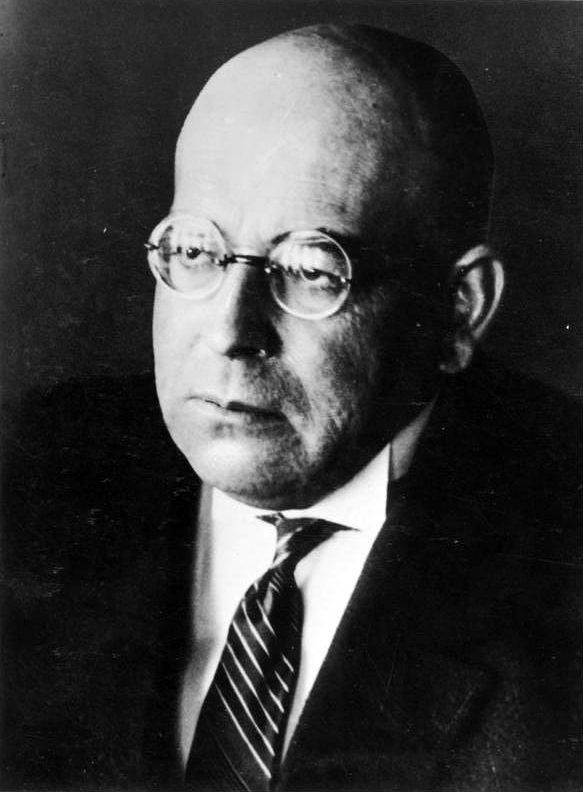 "Oswald Arnold Gottfried Spengler" was a German historian and Philosophy of history/philosopher of history whose interests included mathematics, science, and art. He is best known for his book The Decline of the West (Der Untergang des Abendlandes), published in 1918 and 1922, covering all of world history. [https://en.wikipedia.org/w/index.php?title=Spengler%27s_civilization_model&oldid=571085146 Spengler's civilization model] postulates that any civilization is a superorganism with a limited lifespan.

He wrote extensively throughout World War I and the interwar period, and supported German hegemony in Europe. His other writings made little impact outside Germany. In 1920 Spengler produced Preussentum und Sozialismus/Prussiandom and Socialism (Preußentum und Sozialismus), which argued for an organic, nationalist brand of socialism and authoritarianism. Some Nazi Germany/Nazis, including Joseph Goebbels, saw Spengler as an intellectual precursor, but he was ultimately ostracised by the Nazis in 1933 for his pessimism about the future of Germany and Europe, his refusal to support Racial policy of Nazi Germany/Nazi ideas of Master race/racial superiority, and his critical work The Hour of Decision.

If you enjoy these quotes, be sure to check out other famous philosophers! More Oswald Spengler on Wikipedia.

Socialism is nothing but the capitalism of the lower classes. 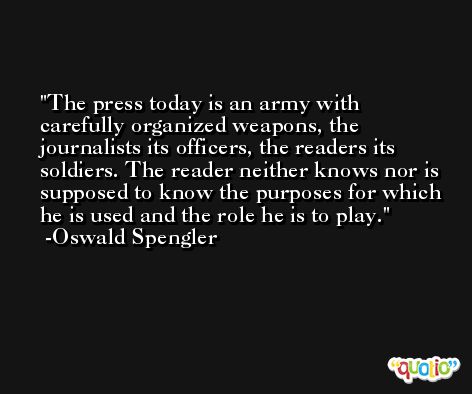 There is no proletarian, not even a Communist movement, that has not operated in the interests of money, and for the time being permitted by money - and that without the idealists among its leaders having the slightest suspicion of the fact. 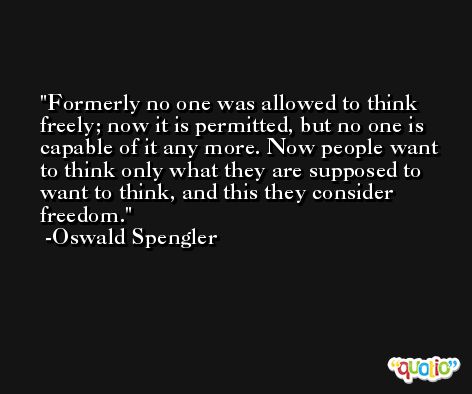 Long ago the country bore the country-town and nourished it with her best blood. Now the giant city sucks the country dry, insatiably and incessantly demanding and devouring fresh streams of men, till it wearies and dies in the midst of an almost uninhabited waste of country.

I maintain that today many an inventor, many a diplomat, many a financier is a sounder philosopher than all those who practice the dull craft of experimental psychology.