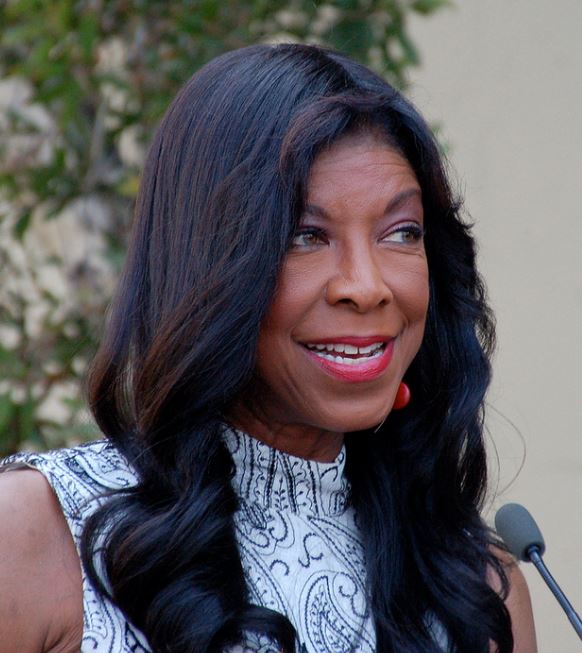 "Natalie Maria Cole" is an American singer, songwriter, and performer. The daughter of Nat King Cole, Cole rose to musical success in the mid-1970s as a rhythm and blues/R&B artist with the hits "This Will Be (An Everlasting Love)/This Will Be", "Inseparable (song)/Inseparable", and "Our Love (Natalie Cole song)/Our Love". After a period of failing sales and performances due to a heavy drug addiction, Cole reemerged as a pop artist with the 1987 album, Everlasting, and her cover of Bruce Springsteen's "Pink Cadillac (song)/Pink Cadillac". In the 1990s, she re-recorded standards by her father, resulting in her biggest success, Unforgettable... with Love, which sold over seven million copies and also won Cole numerous Grammy Awards. She has sold over 30 million records worldwide.

If you enjoy these quotes, be sure to check out other famous musicians! More Natalie Cole on Wikipedia.

There was intense competition and crazy drama. But we three saw that we were bonding and after a while we decided to learn to work that way.

People say I look younger than the music I'm doing just because the songs are older. Hopefully I can keep my youthful look!