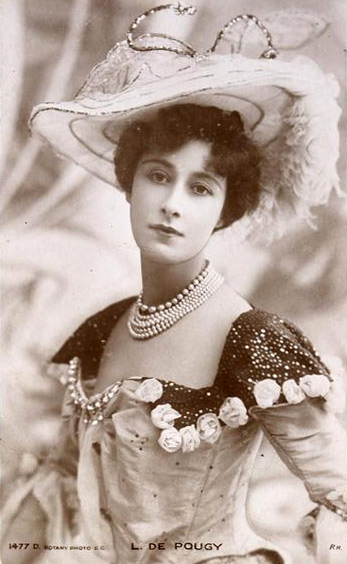 "Natalie Clifford Barney" was an American playwright, poet and novelist who lived as an expatriate in Paris.

Barney's Salon (gathering)/salon was held at her home at 20 rue Jacob in Paris' Rive Gauche/Left Bank for more than 60 years and brought together writers and artists from around the world, including many leading figures in French literature along with American and British Modernists of the Lost Generation. She worked to promote writing by women and formed a "Women's Academy" (L'Académie des Femmes) in response to the all-male French Academy while also giving support and inspiration to male writers from Remy de Gourmont to Truman Capote.

If you enjoy these quotes, be sure to check out other famous writers! More Natalie Clifford Barney on Wikipedia.

Entrepreneurship is the last refuge of the trouble making individual.

How many inner resources one needs to tolerate a life of leisure without fatigue. 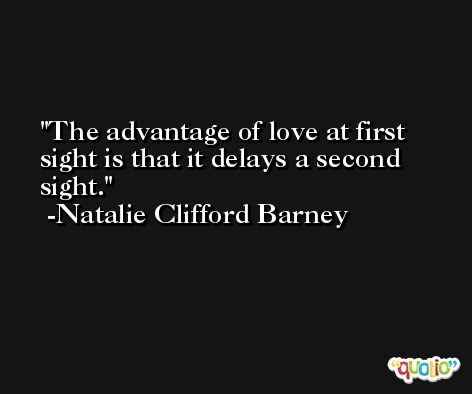 Most virtue is a demand for greater seduction. 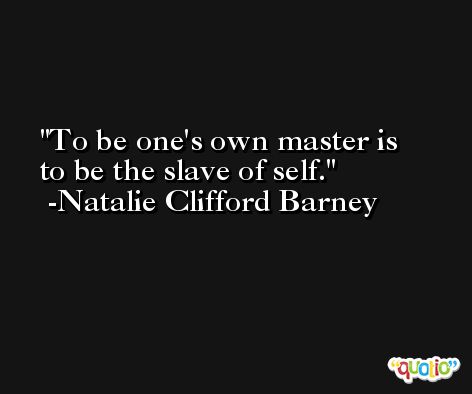 Lovers should also have their days off.

When you're in love you never really know whether your elation comes from the qualities of the one you love, or if it attributes them to her; whether the light which surrounds her like a halo comes from you, from her, or from the meeting of your spar. 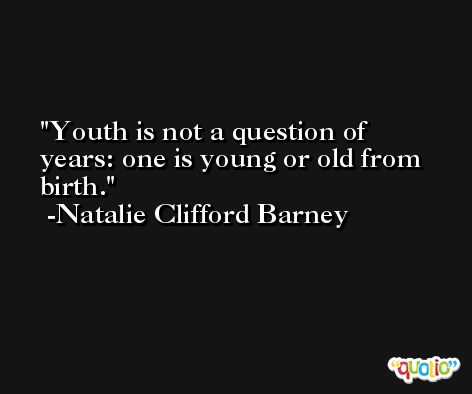