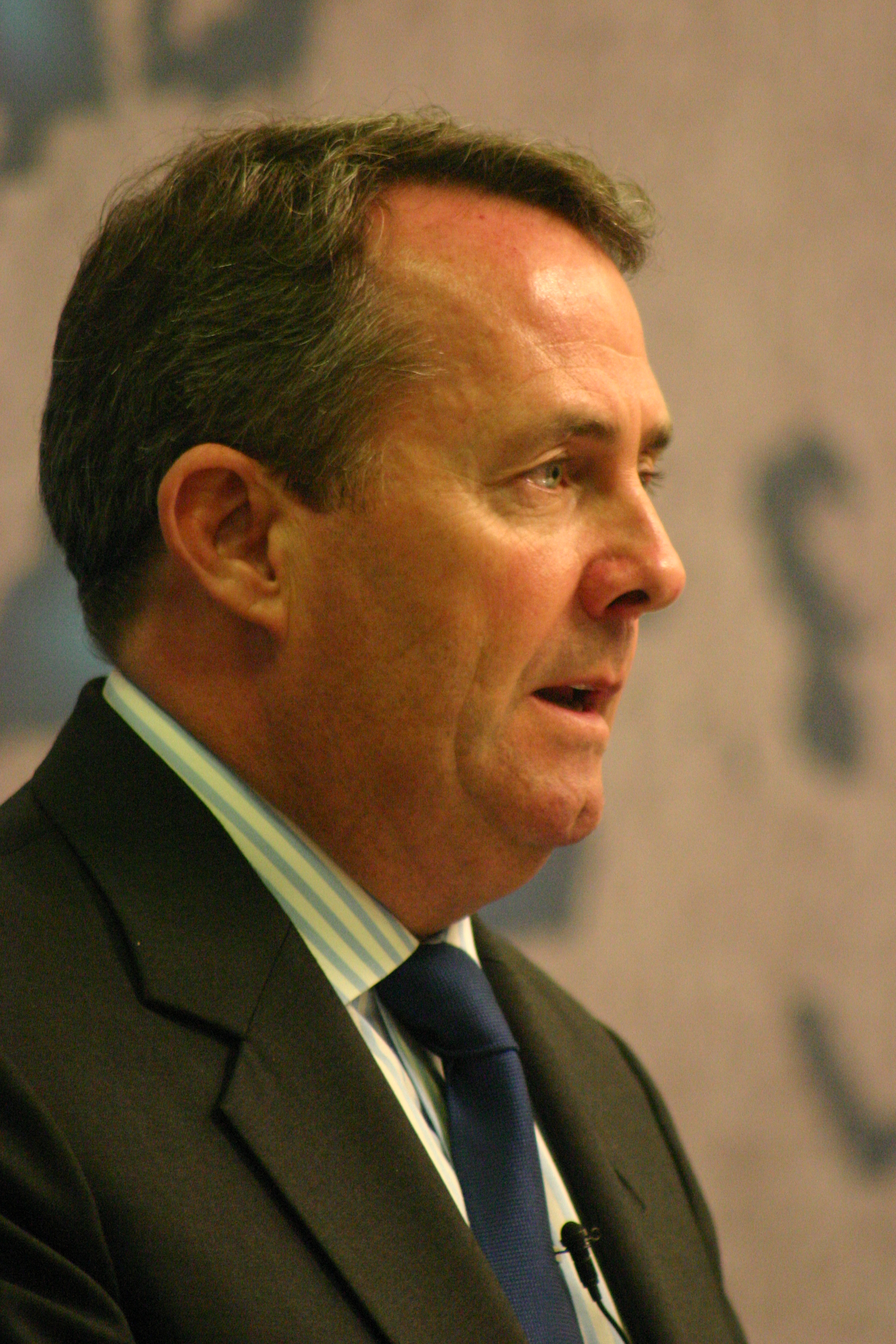 Fox stood unsuccessfully in the Conservative Party (UK) leadership election, 2005/2005 Conservative leadership election. In 2010, he was appointed Secretary of State for Defence, a position from which he resigned on 14 October 2011 over allegations that he had given a close friend, lobbying/lobbyist Adam Werritty, access to the Ministry of Defence (United Kingdom)/Ministry of Defence and allowed him to join official trips overseas.

If you enjoy these quotes, be sure to check out other famous politicians! More Liam Fox on Wikipedia.

It's a question of whether they have learned any lessons at all. 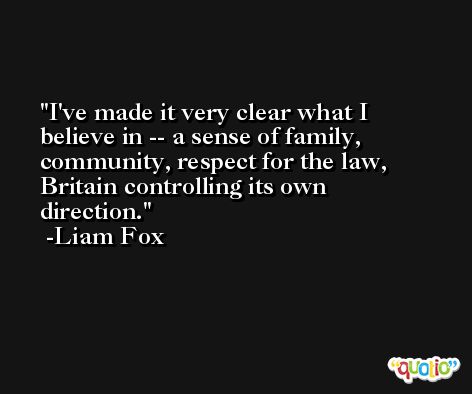 Britain needs an education system that is appropriate to both society and the individual - and it is wrong to pretend that watering down academic standards in pursuit of universal achievement will do that.

Inept from start to finish. 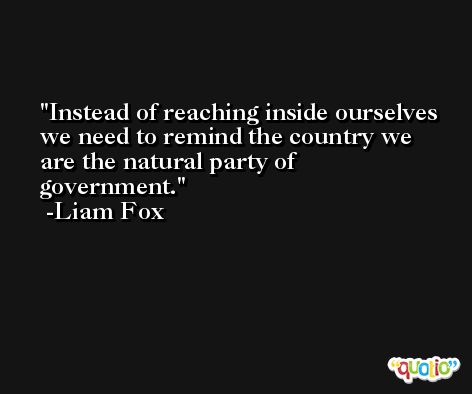 The whole thing is really quite pathetic. Here we have two self-obsessed schoolboys who spend all their time thinking about themselves and their future and not the future of the country.

I am the only candidate who is going into this contest with a positive vision of the future. 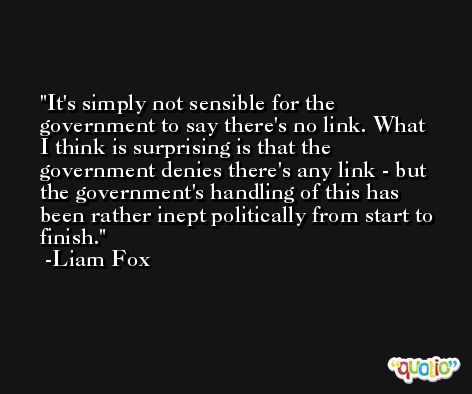