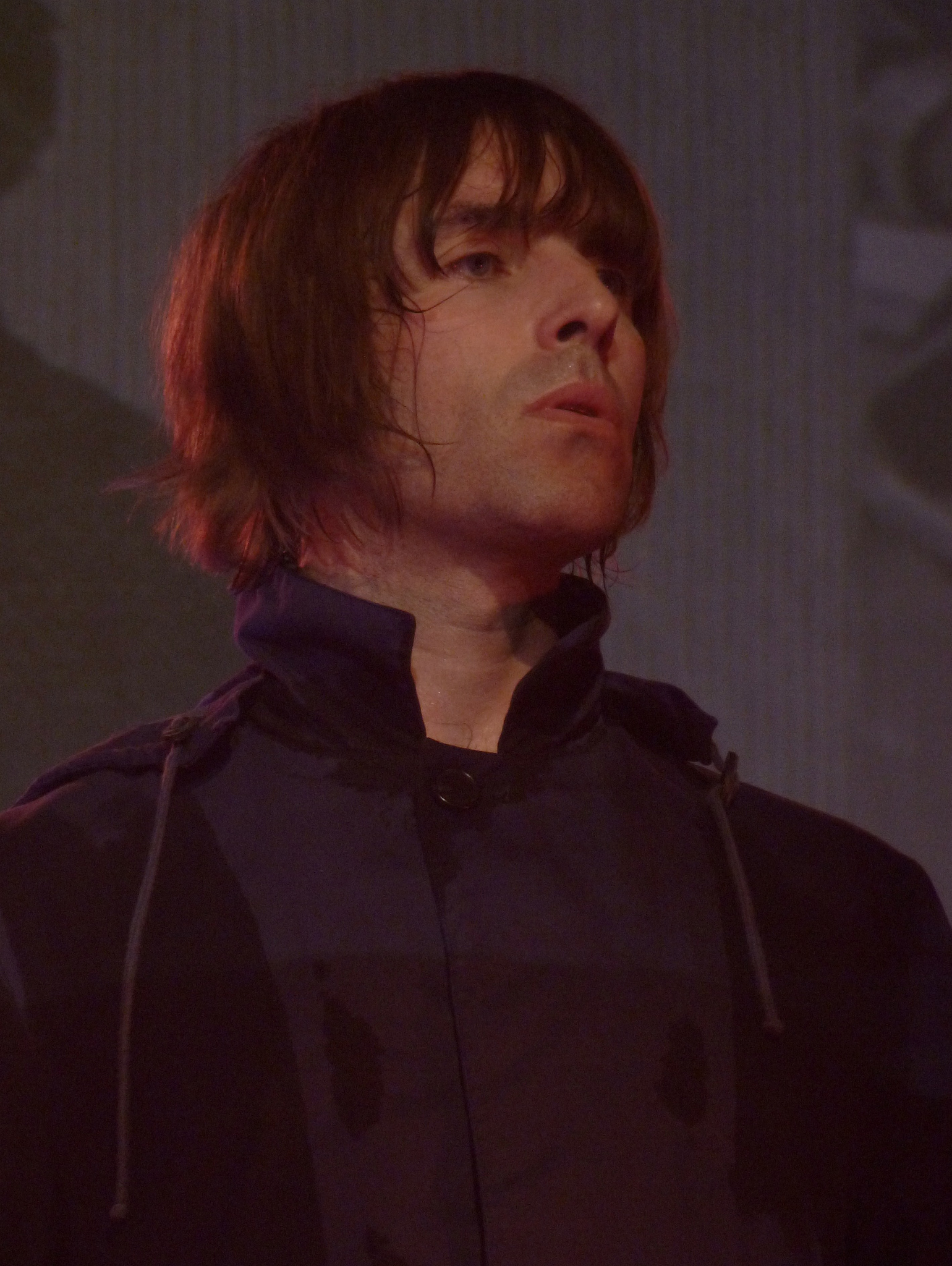 "William John Paul "Liam" Gallagher" is an English musician, singer, and songwriter. He is best known as the original founder and lead vocalist of the rock bands Oasis (band)/Oasis and Beady Eye. Gallagher's erratic behaviour, distinctive singing style, and abrasive attitude have been the subject of commentary in the press. He remains one of the most recognisable figures in modern British music.

Although his elder brother Noel Gallagher wrote the majority of Oasis's songs, Liam has penned the singles "Songbird (Oasis song)/Songbird" and "I'm Outta Time", along with a string of album tracks and B-sides. Noel departed in 2009 and formed Noel Gallagher's High Flying Birds, while Liam continued with the former members of Oasis under the Beady Eye name until they disbanded in 2014.

Gallagher was voted the greatest frontman of all time in a 2010 UK poll for Q (magazine)/Q magazine.

If you enjoy these quotes, be sure to check out other famous musicians! More Liam Gallagher on Wikipedia.

It's about the music and that's it. I'm not an entertainer. But I do entertain people, see what I mean? 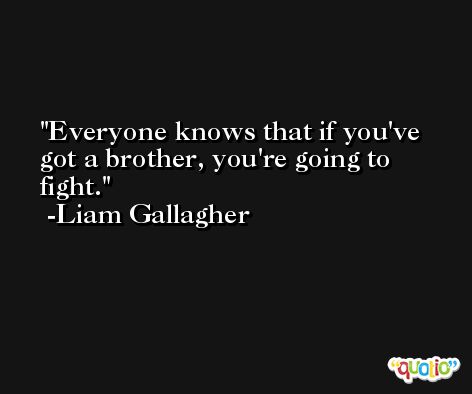 I refuse to dance. And I can't dance anyway. I'm not in a band for that.

Lennon was right. And we are bigger than Jesus. We will be as big as the Beatles, if not bigger. 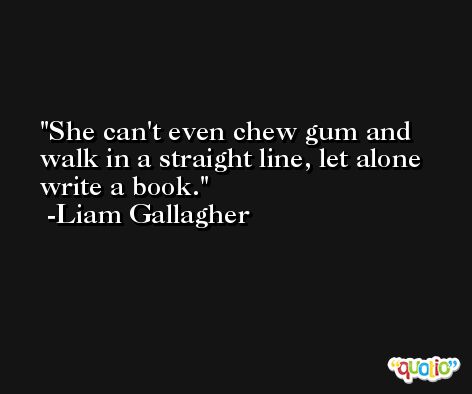 You've seen one of the our gigs you've seen 'em all. But if you're into the music, you'll know that we played better the night before or we can play better.

I'm into the girls fancying me and stuff, mad for it. Get a bit worried if boys started fancying me, definitely. I've got nothing against gays . . . as long as they don't pinch me on the bum or whatever. 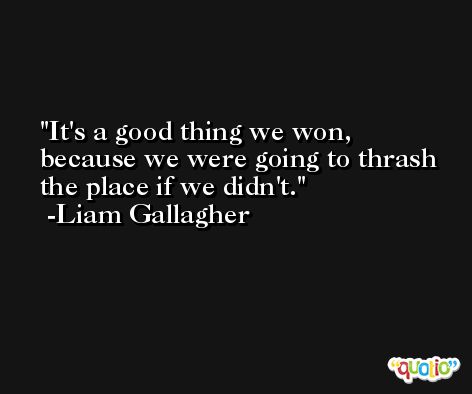