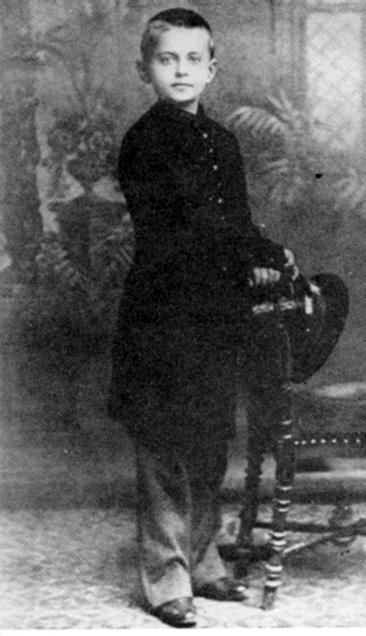 Trotsky initially supported the Menshevik Internationalists faction of the Russian Social Democratic Labour Party. He joined the Bolsheviks immediately prior to the 1917 October Revolution, and eventually became a leader within the Communist Party of the Soviet Union / Russian Social Democratic Labour Party (bolsheviks). During the early days of the RSFSR and the Soviet Union, he served first as Ministry of Foreign Affairs (Soviet Union)/People's Commissar for Foreign Affairs and later as the founder and commander of the Red Army with the title of People's Commissar of Military and Naval Affairs of the Russian SFSR/People's Commissar of Military and Naval Affairs. He was a major figure in the Bolshevik victory in the Russian Civil War (1918–1923). He also became one of the first members (1919–1926) of the Politburo of the CPSU Central Committee/Politburo.

If you enjoy these quotes, be sure to check out other famous activists! More Leon Trotsky on Wikipedia.

Life is not an easy matter... You cannot live through it without falling into frustration and cynicism unless you have before you a great idea which raises you above personal misery, above weakness, above all kinds of perfidy and baseness. 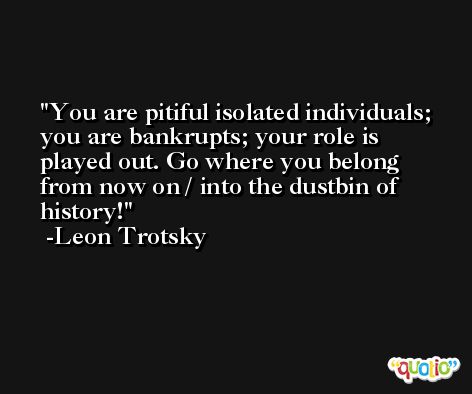 If we had more time for discussion we should probably have made a great many more mistakes. 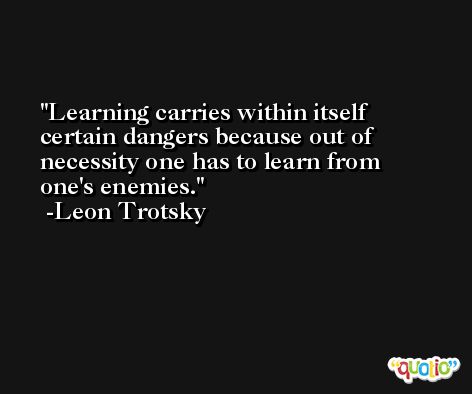 Ideas that enter the mind under fire remain there securely and for ever. 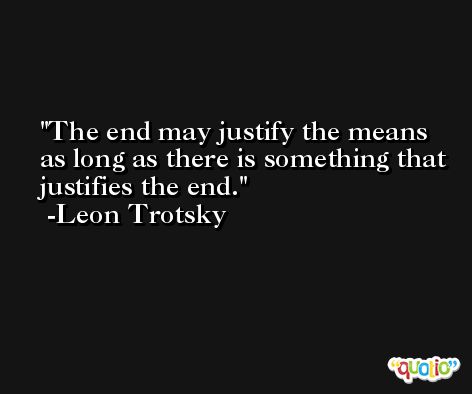 Old age is the most unexpected of all the things that happen to a man.

Bureaucracy and social harmony are inversely proportional to each other. 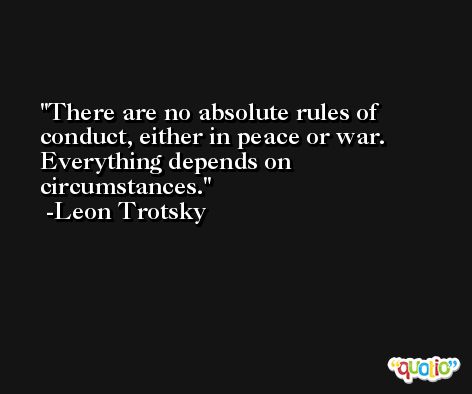