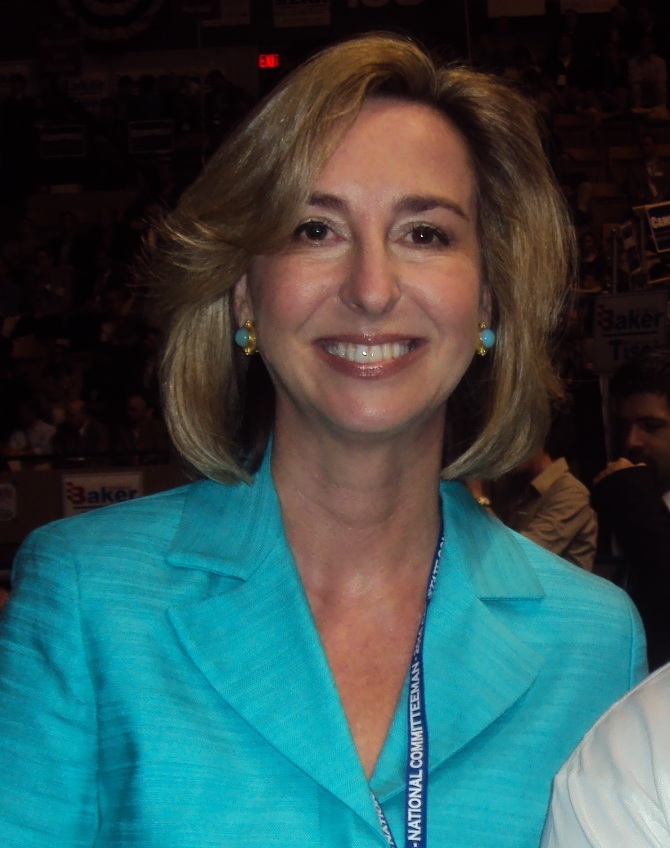 The deficiency in our law...makes (victims) subject to additional fear, frustration and anxiety.

The message that we'd like to get out now is that we have 3,600 plows on the roads, so if people can stay off the roads to let the plow drivers to their work, that would be best. 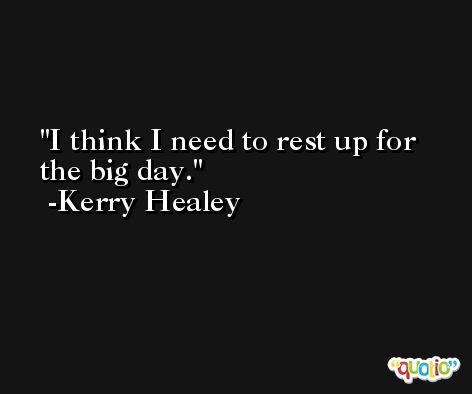 We need to figure out how we can reach out to our young people. I am very open to looking at proposals to change the driving age. I am also probably even more interested in looking at opportunities to make driving safer for teens. I think that teens often get distracted. I am very interested in the proposals about limiting cell phone use.

We come down firmly on the side that driving is a privilege. 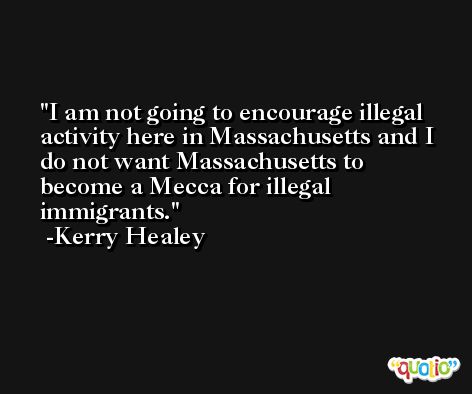