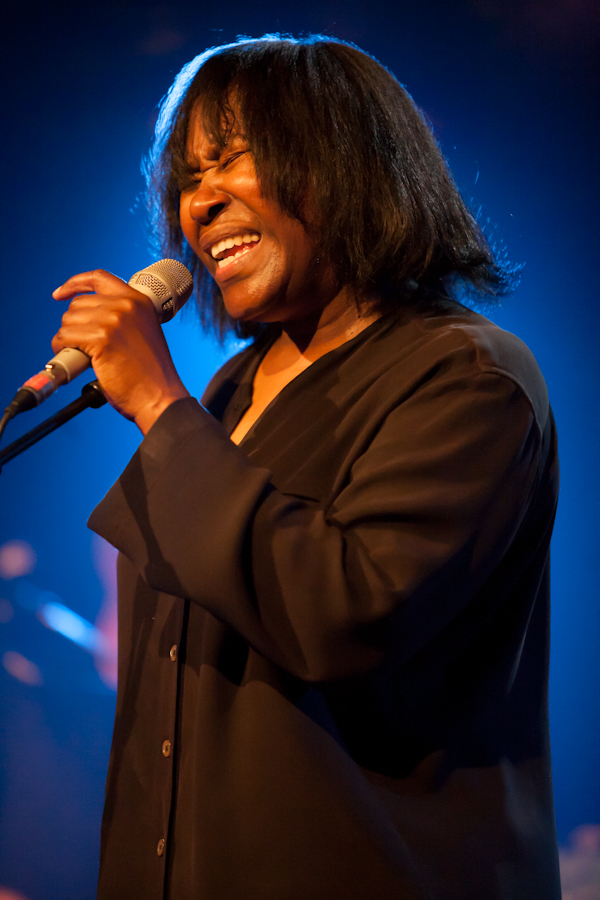 "Joan Anita Barbara Armatrading", Order of the British Empire/MBE is a British singer, songwriter and guitarist. Armatrading is a three-time Grammy Award-nominee and has been nominated twice for BRIT Awards as Best Female Artist. She also received an Ivor Novello Award for Outstanding Contemporary Song Collection in 1996. In a recording career spanning 40 years, she has released a total of 18 studio albums, as well as several live albums and compilations.

If you enjoy these quotes, be sure to check out other famous musicians! More Joan Armatrading on Wikipedia.

Just an hour with you, and I understand why we had to meet.