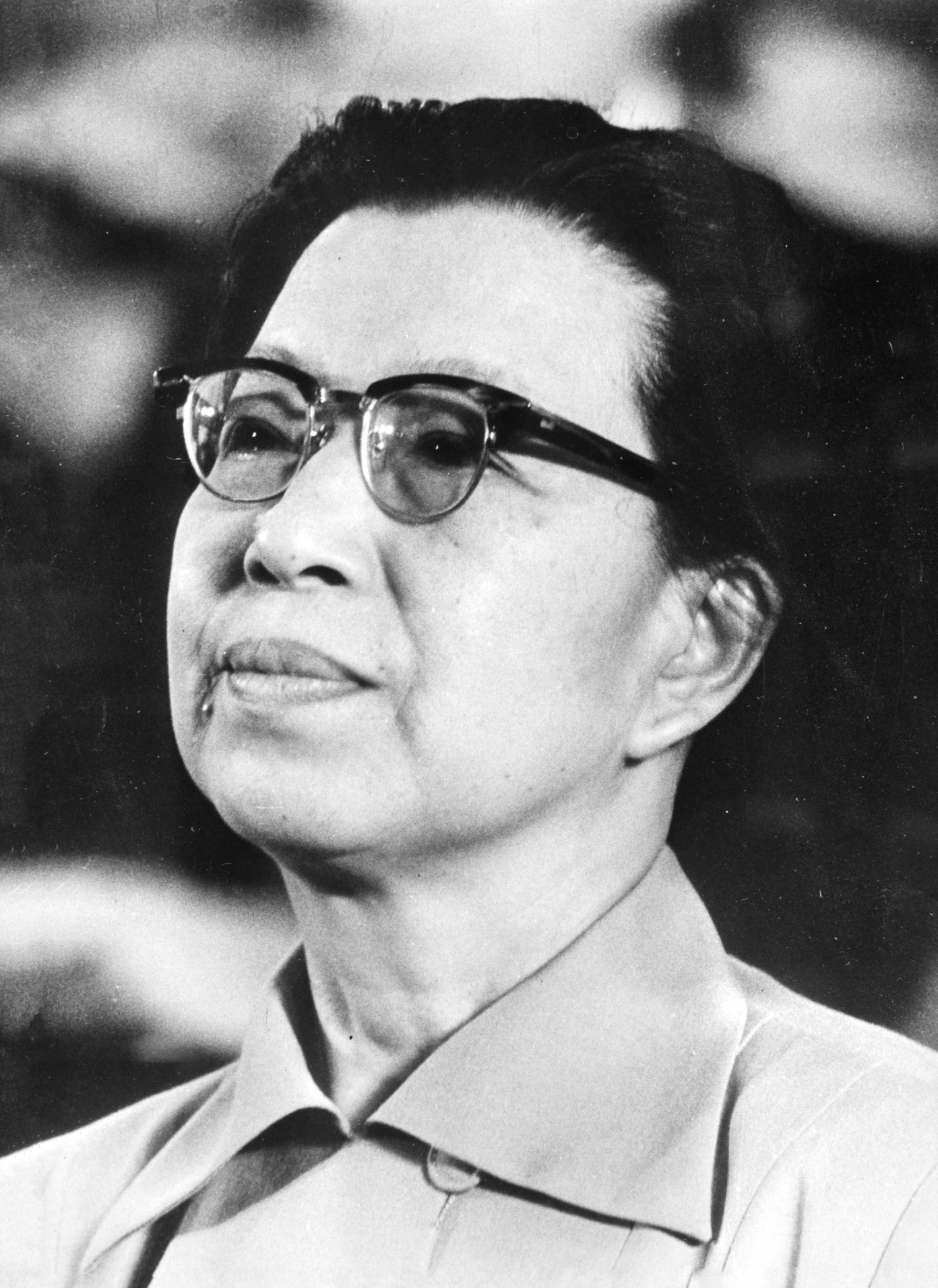 "Jiang Qing" was a Chinese actress and a major political figure during the Cultural Revolution. She was the wife of Mao Zedong, the Chairman of the Communist Party of China. She used the stage name "Lan Ping" during her acting career, and was known by many other names (see Jiang Qing#Names of Jiang Qing/"names" section below). She married Mao in Yan'an in November 1938 and served as the inaugural "first lady" of the People's Republic of China. Jiang Qing was best known for playing a major role in the Cultural Revolution (1966–76) and for forming the radical political alliance known as the "Gang of Four".

If you enjoy these quotes, be sure to check out other famous activists! More Jiang Qing on Wikipedia.