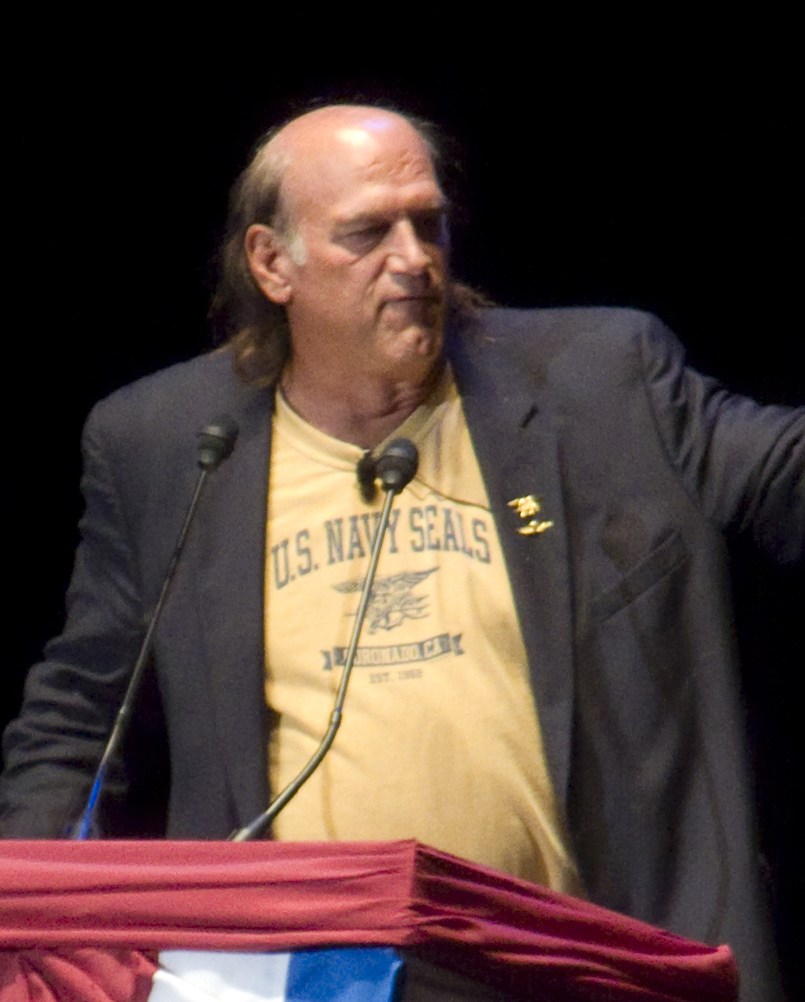 "James George Janos", better known by his stage name, "Jesse Ventura", is an American actor, author, TV and podcast host, naval veteran and former professional wrestler who served as the List of Governors of Minnesota/38th Governor of Minnesota from 1999 to 2003.

Born James George Janos, Ventura served as a United States Navy/U.S. Navy Underwater Demolition Team member during the period of the Vietnam War. After leaving the military, he embarked on a professional wrestling career from 1975 to 1986, taking the ring name "Jesse" ""The Body"" "Ventura". He had a long tenure in the World Wrestling Entertainment/World Wrestling Federation as a performer and color commentator, and was inducted into the WWE Hall of Fame in 2004. Apart from wrestling, Ventura also pursued a film career, appearing in films such as Predator (film)/Predator and The Running Man (1987 film)/The Running Man (1987).

If you enjoy these quotes, be sure to check out other famous politicians! More Jesse Ventura on Wikipedia.

Patriotism is voluntary. It is a feeling of loyalty and allegiance that is the result of knowledge and belief. A patriot shows their their patriotism through their actions, by their choice.

I feel strongly that people should be able to choose how they spend their entertainment dollars. It's none of the government's business. 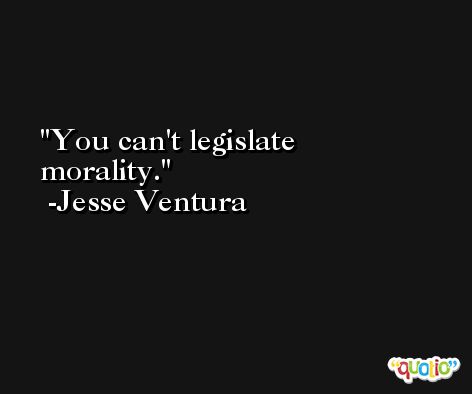 Wrestling is ballet with violence.

Congratulations, you have a sense of humor. And to those who didn't: Go stick your head in the mud. 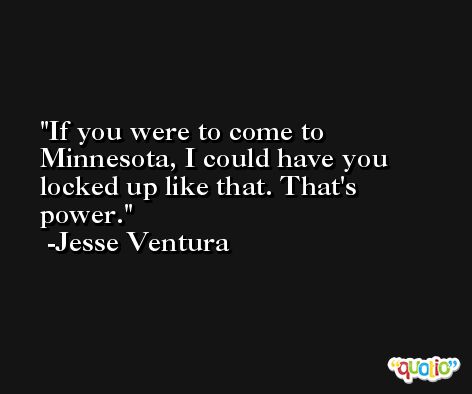 I don't know why I'm being attracted to gambling, considering I don't do it myself very often.

I asked him [Dalai Lama] the most important question that I think you could ask - if he had ever seen Caddy Shack. 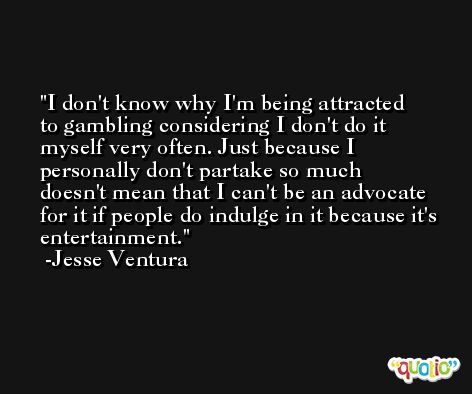