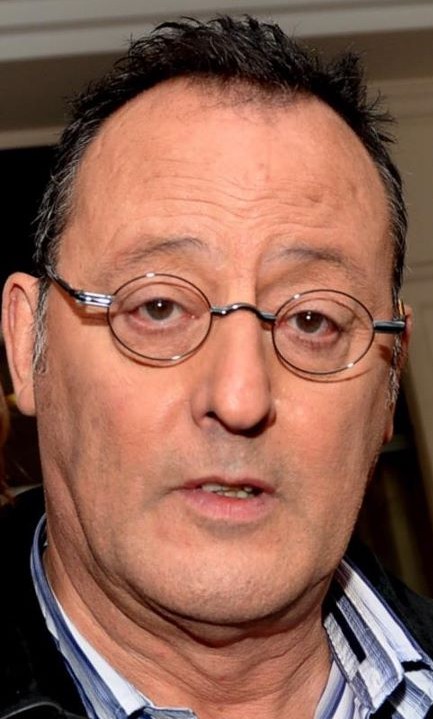 If you enjoy these quotes, be sure to check out other famous actors! More Jean Reno on Wikipedia.

We honor a group of young people who were essential in bringing down a reviled dictatorship.

The image is interesting - he is reasonable. Actors must have different colors, powers and backgrounds. I'm sure a man is not just either tough or mild. 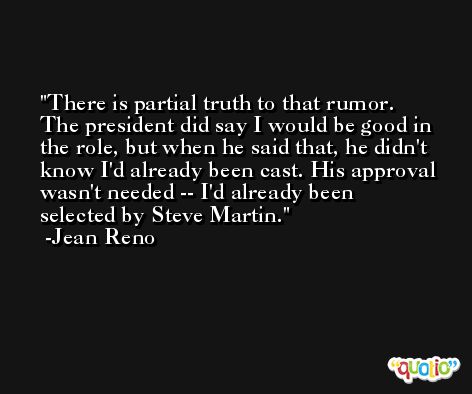