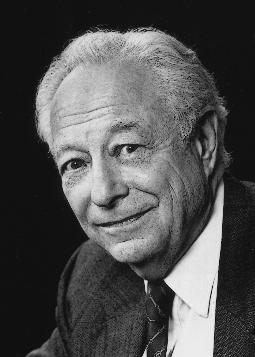 "Irving Kristol" was an American columnist, journalist, and writer who was dubbed the "godfather of neo-conservatism." As the founder, editor, and contributor to various magazines, he played an influential role in the intellectual and political culture of the last half-century; after his death he was described by The Daily Telegraph as being "perhaps the most consequential public intellectual of the latter half of the 20th century."

If you enjoy these quotes, be sure to check out other famous editors! More Irving Kristol on Wikipedia.

The really difficult moral issues arise, not from a confrontation of good and evil, but from a collision between two goods.

No modern nation has ever constructed a foreign policy that was acceptable to its intellectuals. 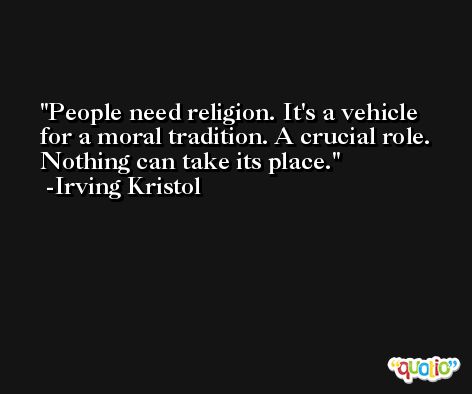 Being frustrated is disagreeable, but the real disasters in life begin when you get what you want. 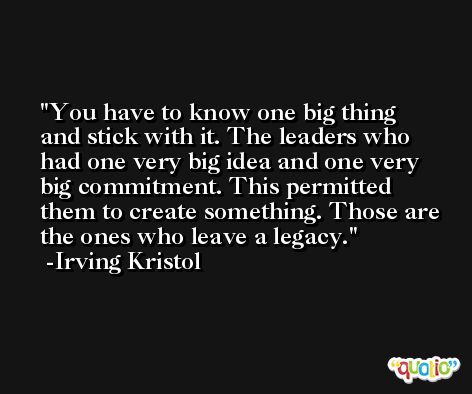