If you enjoy these quotes, be sure to check out other famous actors! More Henry Thomas on Wikipedia.

I think Converse is betting on it.

The contract will make him the highest-paid athlete in the history of Converse. One of the things attractive about the Converse offer was, in addition to the financial aspect, he is going to be the face of this brand. 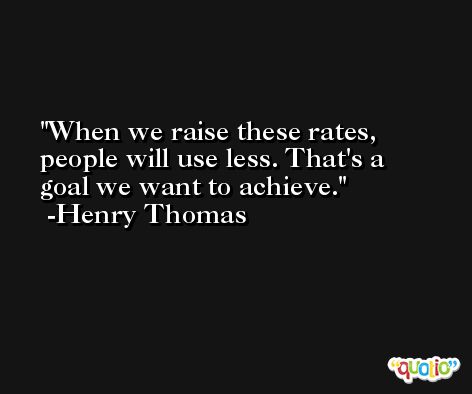 He played like I saw him play in the summer league and the fall league. He was just relaxing and letting the game come to him.

He appeals to corporate America because he does have a clean-cut image. He has no tattoos. At the same time, the way he plays, he does appeal to the hip-hop generation. 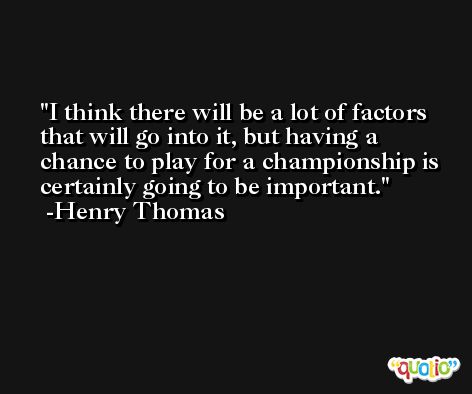 There were points in time throughout these negotiations that neither one of us was necessarily confident a deal could get done. I knew the trend. Certainly we've seen some of the shoe companies go to the rap industry to endorse their products.

It's like a monkey off our backs. Our kids play so hard and practice so hard every day, so now that we've finally won ... this is more for the kids than anything. 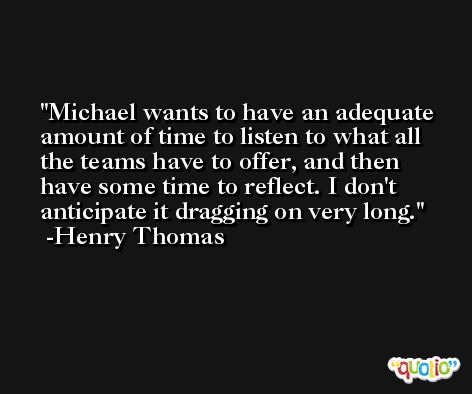