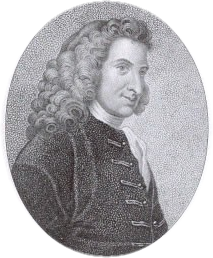 "Henry Fielding" was an United Kingdom/English novelist and dramatist known for his rich earthy humour and satire/satirical prowess, and as the author of the novel The History of Tom Jones, a Foundling/Tom Jones.

Aside from his literary achievements, he has a significant place in the history of law-enforcement, having founded (with his half-brother John) what some have called London's first police force, the Bow Street Runners, using his authority as a magistrate.

If you enjoy these quotes, be sure to check out other famous novelists! More Henry Fielding on Wikipedia.

A rich man without charity is a rogue; and perhaps it would be no difficult matter to prove that he is also a fool.

Make money your god and it will plague you like the devil. 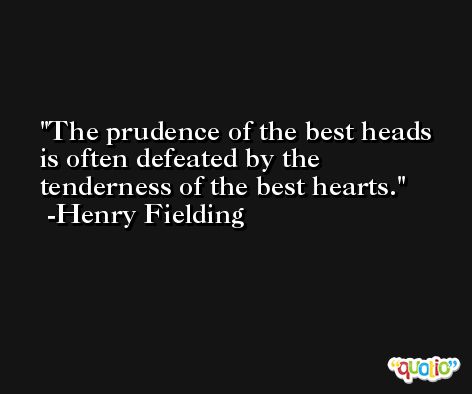 Love and scandal are the best sweeteners of tea.

Fashion is the science of appearance, and it inspires one with the desire to seem rather than to be. 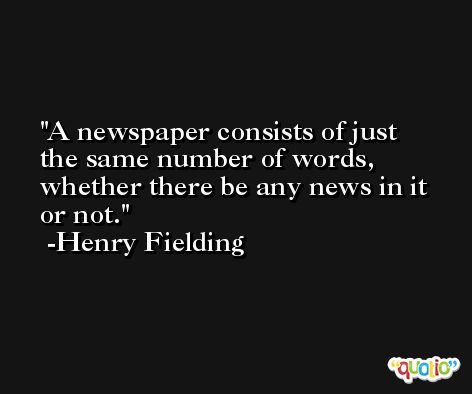 Conscience - the only incorruptible thing about us.

The characteristic of coquettes is affectation governed by whim. 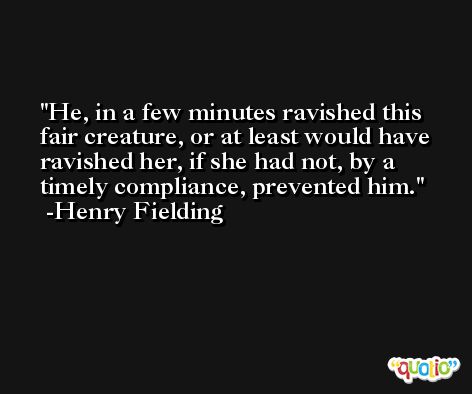 A truly elegant taste is generally accompanied with excellency of heart.

If you make money your god, it will plague you like the devil. 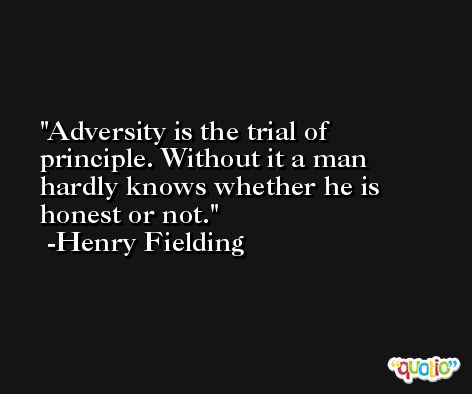 A lover, when he is admitted to cards, ought to be solemnly silent, and observe the motions of his mistress. He must laugh when she laughs, sigh when she sighs. In short, he should be the shadow of her mind. A lady, in the presence of her lover, should never want a looking-glass; as a beau, in the presence of his looking-glass, never wants a mistress.

Neither great poverty nor great riches will hear reason. 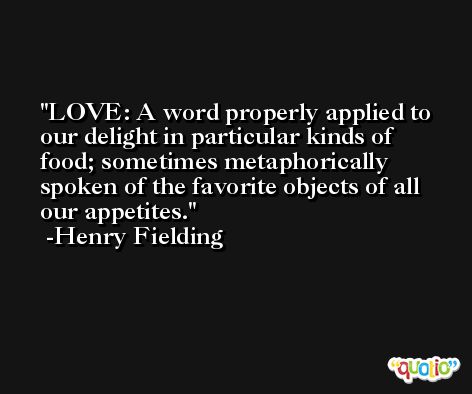 Jenny replied to this with a bitterness which might have surprized a judicious person, who had observed the tranquillity with which she bore all the affronts to her chastity; but her patience was perhaps tired out, for this is a virtue which is very apt to be fatigued by exercise.

He that can heroically endure adversity will bear prosperity with equal greatness of the soul; for the mind that cannot be dejected by the former is not likely to be transported without the latter. 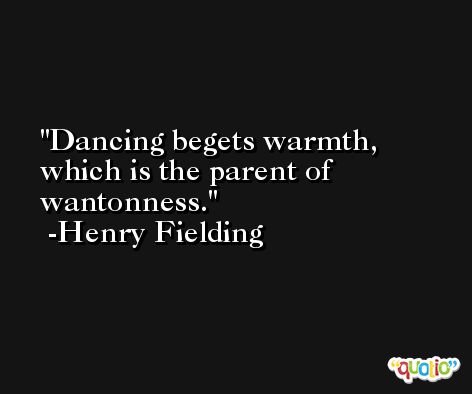 Now, in reality, the world have paid too great a compliment to critics, and have imagined them to be men of much greater profundity than they really are.