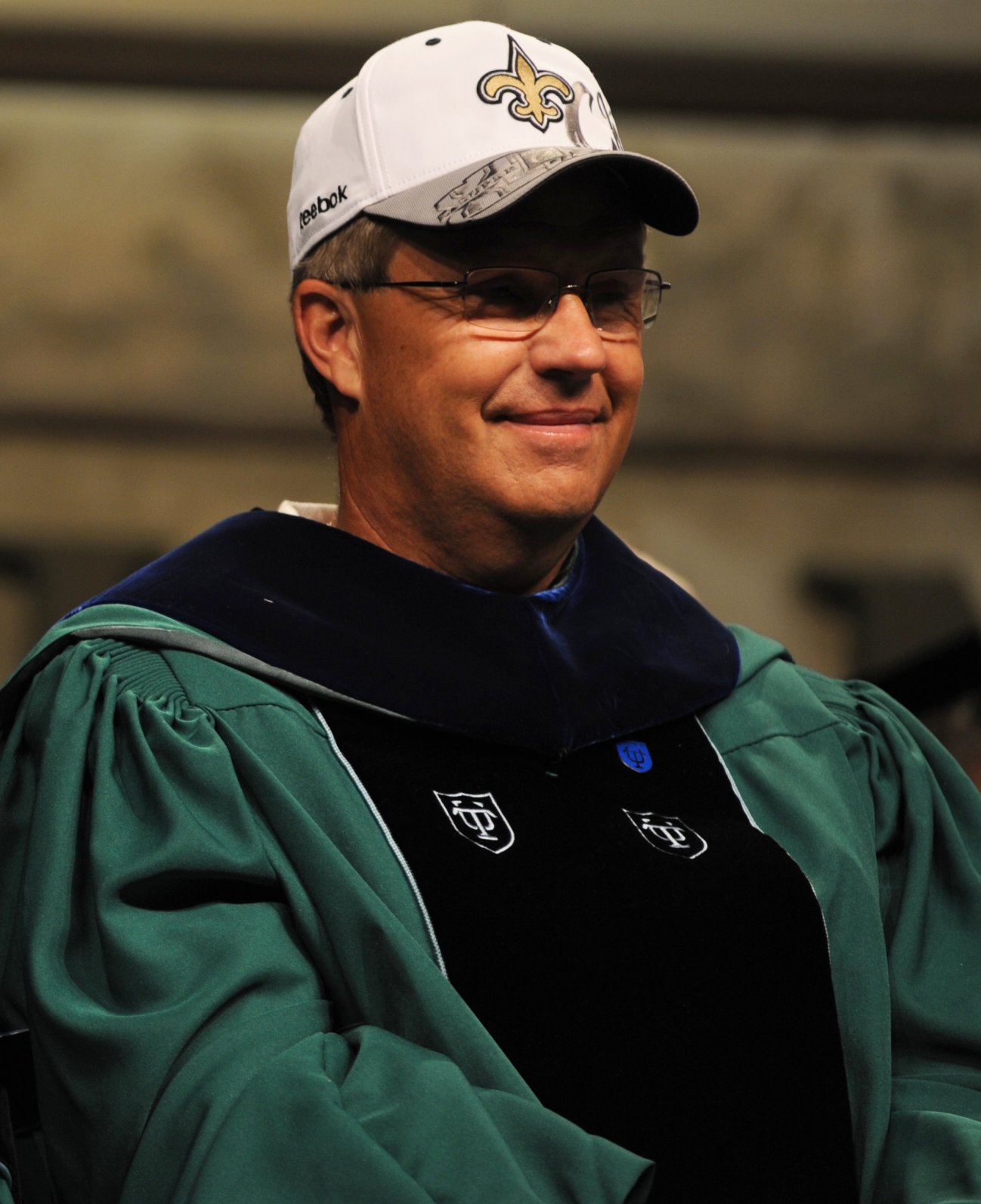 "Gregg Williams" is an American football coach. He is currently the defensive coordinator for the St. Louis Rams. Previously, he was head coach of the Buffalo Bills. Williams is known for running aggressive, attacking 4–3 defense/4–3 schemes that put heavy pressure on opposing quarterbacks.

On March 21, 2012, Williams was suspended from the NFL as a result of his (admitted) involvement in the New Orleans Saints bounty scandal, under which bounties were paid for causing injuries that would take targeted players on opponent teams out of games. On February 7, 2013, the suspension was lifted by the NFL.

I try to keep that game out of my mind as much as possible, but as you can imagine, it's a big part of the tradition here. It wasn't until I had been on the sideline as the Bills coach two or three times that I quit thinking about it.

He's amazing, and his family background is amazing. What he has overcome already in life is really heart-wrenching. I know this: This team loves him. He's the type of guy who really adds to the chemistry of a football team. People can't get enough of him and what he can do with his magic. 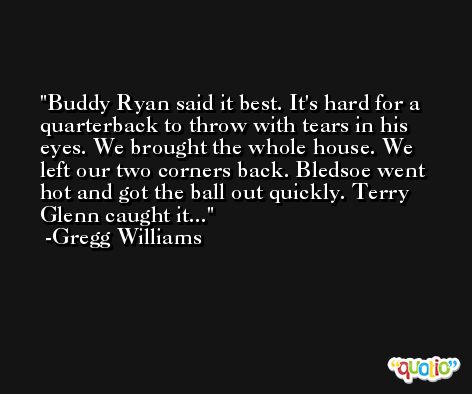 I told him we can get David Copperfield if we want a magic act. He needs to make sure the damn ball gets back there every time like it's supposed to. We're not keeping him just for his ability to do tricks and entertain the guys.

I'm willing to carry a long-snapping specialist, yes. But he has to show me he can handle the full-out blitz that he'll get in punt protection. If he can handle that, we'll carry him. 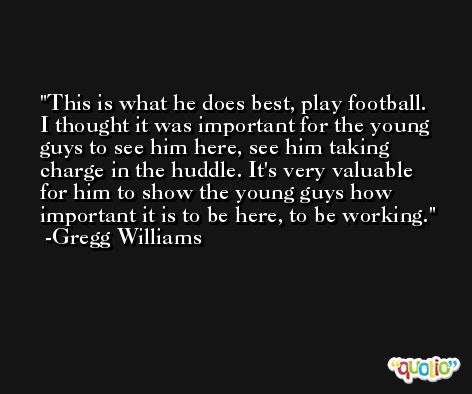 There's a fine line between hope and belief. But he brings belief. All of us became better coaches the second that deal was cut.

We always look at that. A guy may have done everything before, but maybe we want him to be as good as he can be at one thing first before we add on. You have to decide what's best for him and best for what you're trying to get done.