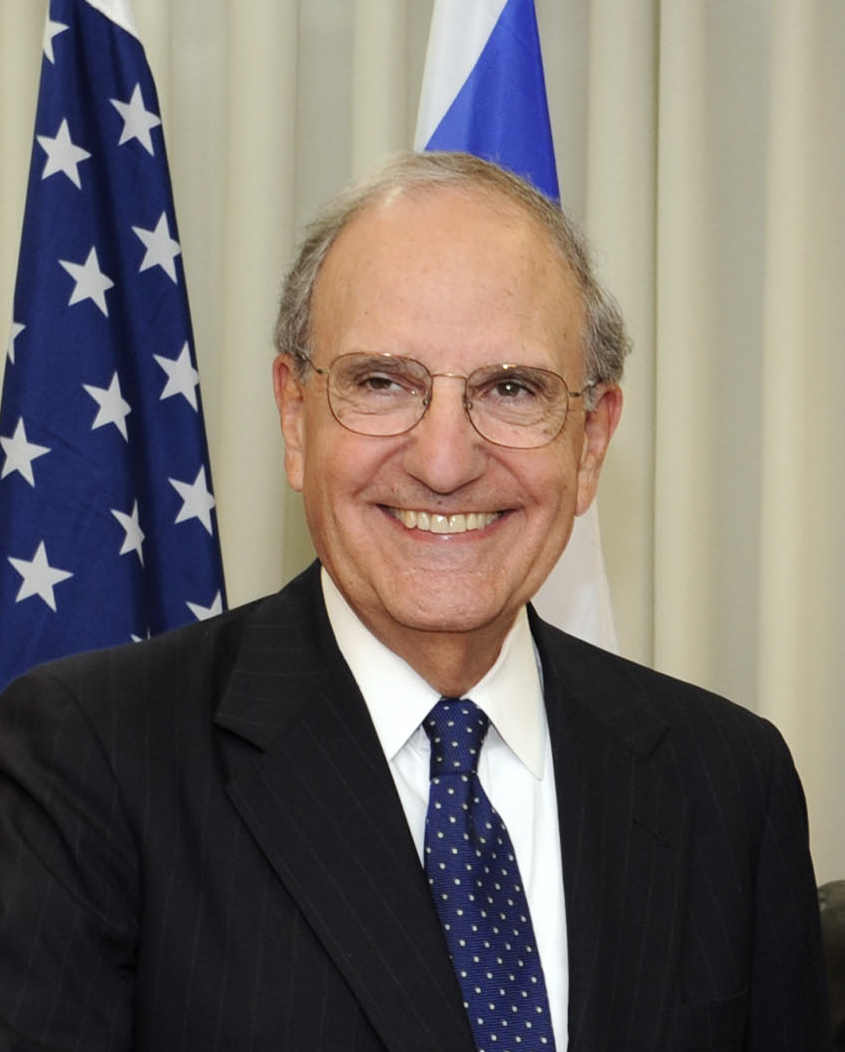 Since retiring from the Senate, Mitchell has taken up a variety of positions in politics and business. He has taken a leading role in negotiations for peace in Northern Ireland peace process/Northern Ireland and the Peace process in the Israeli–Palestinian conflict/Middle East, being specifically appointed United States Special Envoy for Northern Ireland (1995–2001) by President Bill Clinton/Clinton and as United States Special Envoy for Middle East Peace (2009–2011) by President Barack Obama/Obama. He was a primary architect of the 1996 Mitchell Principles and the 1998 Good Friday Agreement in Northern Ireland, and was the main investigator in two "Mitchell Reports", one on the Mitchell Report (Arab–Israeli conflict)/Arab–Israeli conflict (2001) and one on the Mitchell Report/use of performance enhancing drugs in baseball (2007).

If you enjoy these quotes, be sure to check out other famous politicians! More George J. Mitchell on Wikipedia.

The outcome here is not assured, and so I think one must view it as a process that is an important step forward, and I think many, many important and difficult steps remain.

The addition of an entire new theme park adjacent to the current park will transform the site into a true multi-day destination resort. 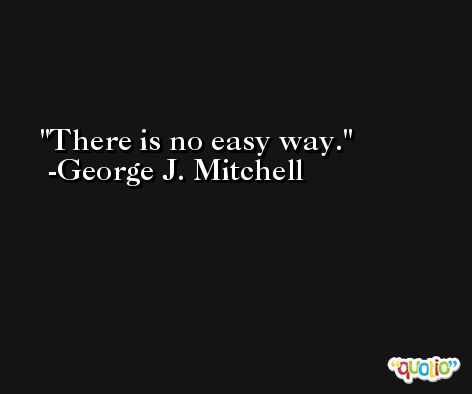 I was about ready to quit, ... and he started licking my face to make me snap out of it. He knew I was going, but he wouldn't let me go.

Even the dogs in the street know that there will be no decommission, no possibility of decommission ... if this process fails. 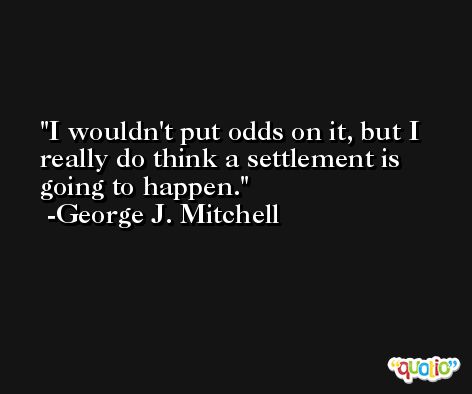 I strongly believe we're going to find that traffic is not a problem there, ... If there needs to be adjustments, adjustments will be made. Period. 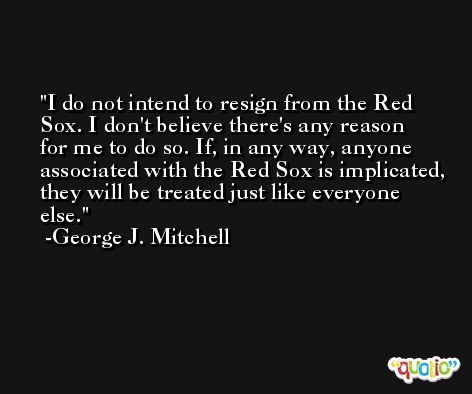 It's going to be close, but I think he will prevail on Monday as he did today.

Today's action is the latest in a series of step we have taken to further strengthen Disney's corporate governance practices.