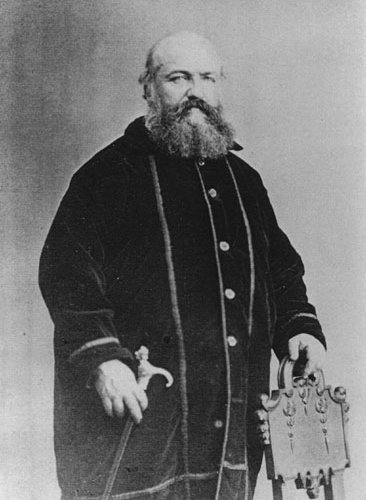 "Eliphas Levi," the name under which he published his books, was his attempt to translation/translate or transliteration/transliterate his given names "Alphonse Louis" into the Hebrew language.

If you enjoy these quotes, be sure to check out other famous writers! More Eliphas Levi on Wikipedia.

Order is never observed; it is disorder that attracts attention because it is awkward and intrusive.

When one creates phantoms for oneself, one puts vampires into the world, and one must nourish these children of a voluntary nightmare with one's blood, one's life, one's intelligence, and one's reason, without ever satisfying them.