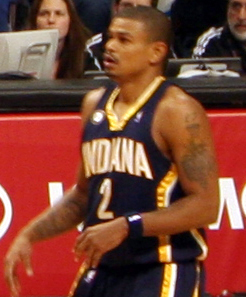 "Earl Joseph Watson, Jr." is an American former professional basketball player in the National Basketball Association (NBA) who is currently an assistant coach with the Austin Spurs of the NBA Development League (D-League). He played college basketball for the UCLA Bruins men's basketball/UCLA Bruins, where he was a four-year starter. Watson was drafted by the Seattle SuperSonics in the second round of the 2001 NBA Draft with the 39th overall selection. He played 13 seasons in the NBA with seven teams before becoming a coach in 2014.

You hit one and it opens a lot of gaps.

I'm excited to be joining a talented team like the Nuggets. They have a great owner and Kiki and Coach [George] Karl have the team going in the right direction. I look forward to contributing both on and off the court. 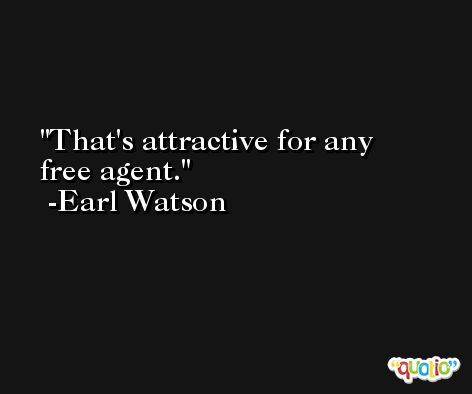 I'm very close with him. His grandmother is like my grandmother. They took me in. It's always competitive during the game. We save the fun for after.

I don't think I'm really going to be here. Whatever happens, you hope it happens quickly, so that way you can get it going and not have to worry about what's going to happen tomorrow, so you can move on, so there can be some closure. 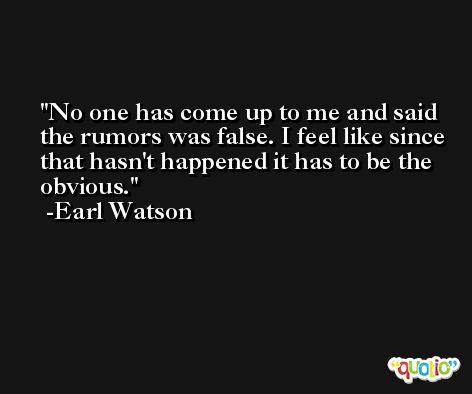 A little different. Just trying to get my energy together. I've been fighting the flu for a while. I got to get some medicine. I just tried to stay physically strong and not run out of gas.

You're going to miss them and you're going to make them. You can't make every game winner. You might not even make 50 percent of your game-winners, but the ones you make are the ones everyone will remember. 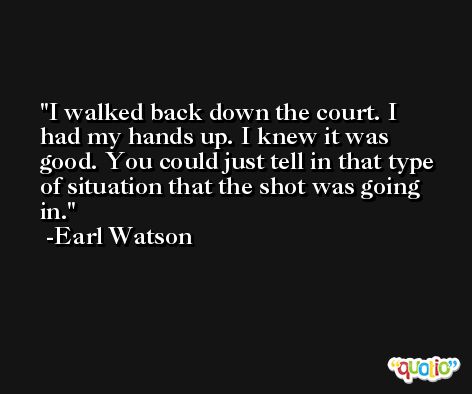