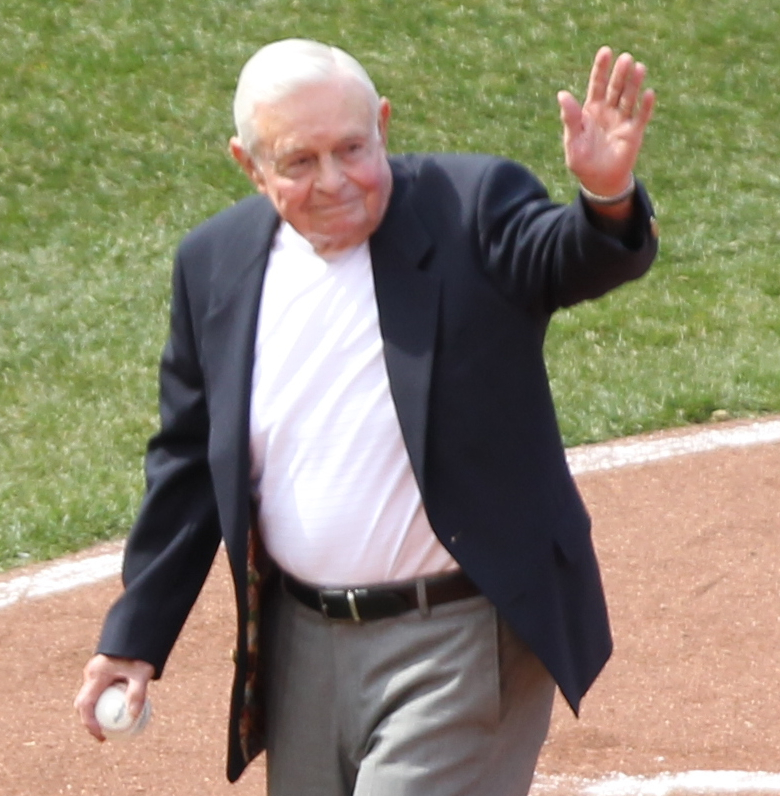 "Earl Sidney Weaver" (August 14, 1930 – January 19, 2013) was an American professional baseball player, Hall of Fame Major League manager (baseball)/manager, author, and television broadcaster. After playing in minor league baseball, he retired without playing in Major League Baseball (MLB). He became a minor league manager, and then managed in MLB for 17 years with the Baltimore Orioles (1968–1982; 1985–1986). Weaver's style of managing was summed up in the quote: "pitching, defense, and the three-run homer." He did not believe in placing emphasis on "small ball" tactics such as stolen bases, hit and run (baseball)/hit and run plays, or sacrifice bunts. He was inducted into the Baseball Hall of Fame in 1996 in baseball/1996.

If you enjoy these quotes, be sure to check out other famous coaches! More Earl Weaver on Wikipedia.

If you know how to cheat, start now.

You can't sit on a lead and run a few plays into the line and just kill the clock. You've got to throw the ball over the damn plate and give the other man his chance. That's why baseball is the greatest game of them all. 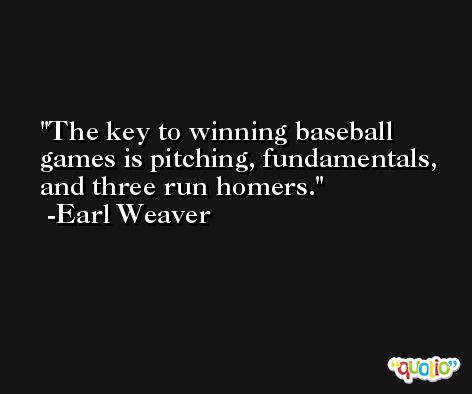 In baseball, you can't kill the clock. You've got to give the other man his chance. That's why this is the greatest game.

The job of arguing with the umpire belongs to the manager, because it won't hurt the team if he gets thrown out of the game. 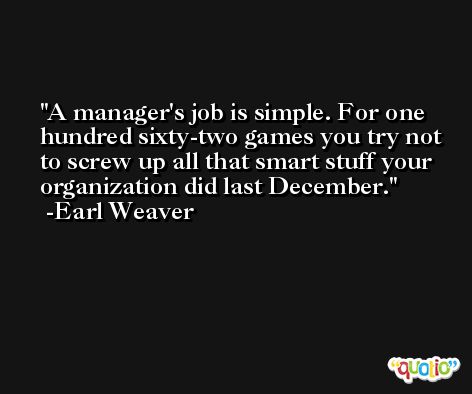 Nobody likes to hear it, because it's dull, but the reason you win or lose is darn near always the same - pitching.

A manager should stay as far away as possible from his players. I don't know if I said ten words to Frank Robinson while he played for me. 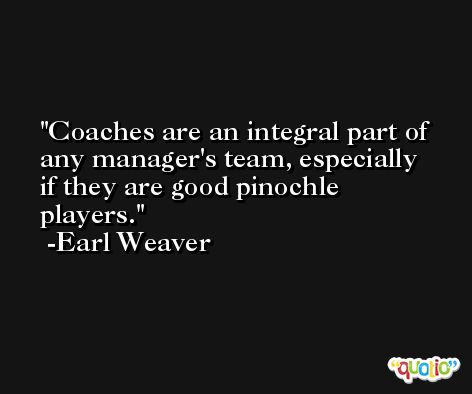