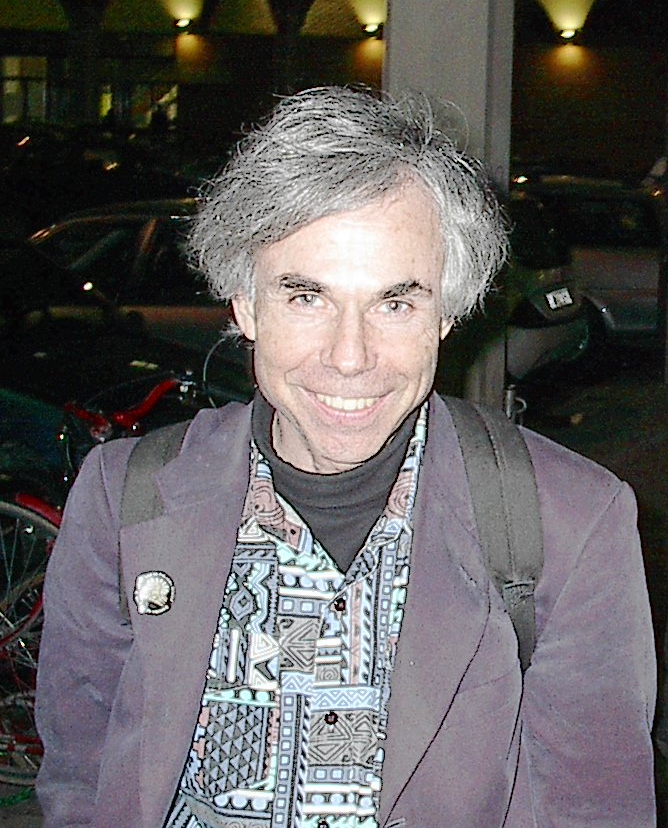 "Douglas Richard Hofstadter" is an American professor of cognitive science whose research focuses on the sense of "I", consciousness, analogy-making, artistic creation, literary translation, and discovery in mathematics and physics. He is best known for his book Gödel, Escher, Bach/Gödel, Escher, Bach: An Eternal Golden Braid, first published in 1979. It won both the Pulitzer Prize for general non-fiction

and a National Book Award (at that time called The American Book Award) for Science. His 2007 book I Am a Strange Loop won the Los Angeles Times Book Prize for Science and Technology.

If you enjoy these quotes, be sure to check out other famous writers! More Douglas Hofstadter on Wikipedia.

Since most women are kind of different from the top-model image, there is a constant losing battle of self-image, ... It's damaging when every woman that's portrayed in the media or who are on the covers of magazines are part of a stereotypical form of beauty, whereas the average woman is not.

One could probably liken the task of improvising a six-part fugue to the playing of sixty simultaneous blindfold games of chess, and winning them all. 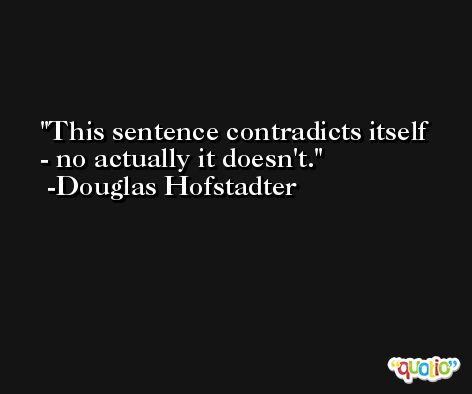