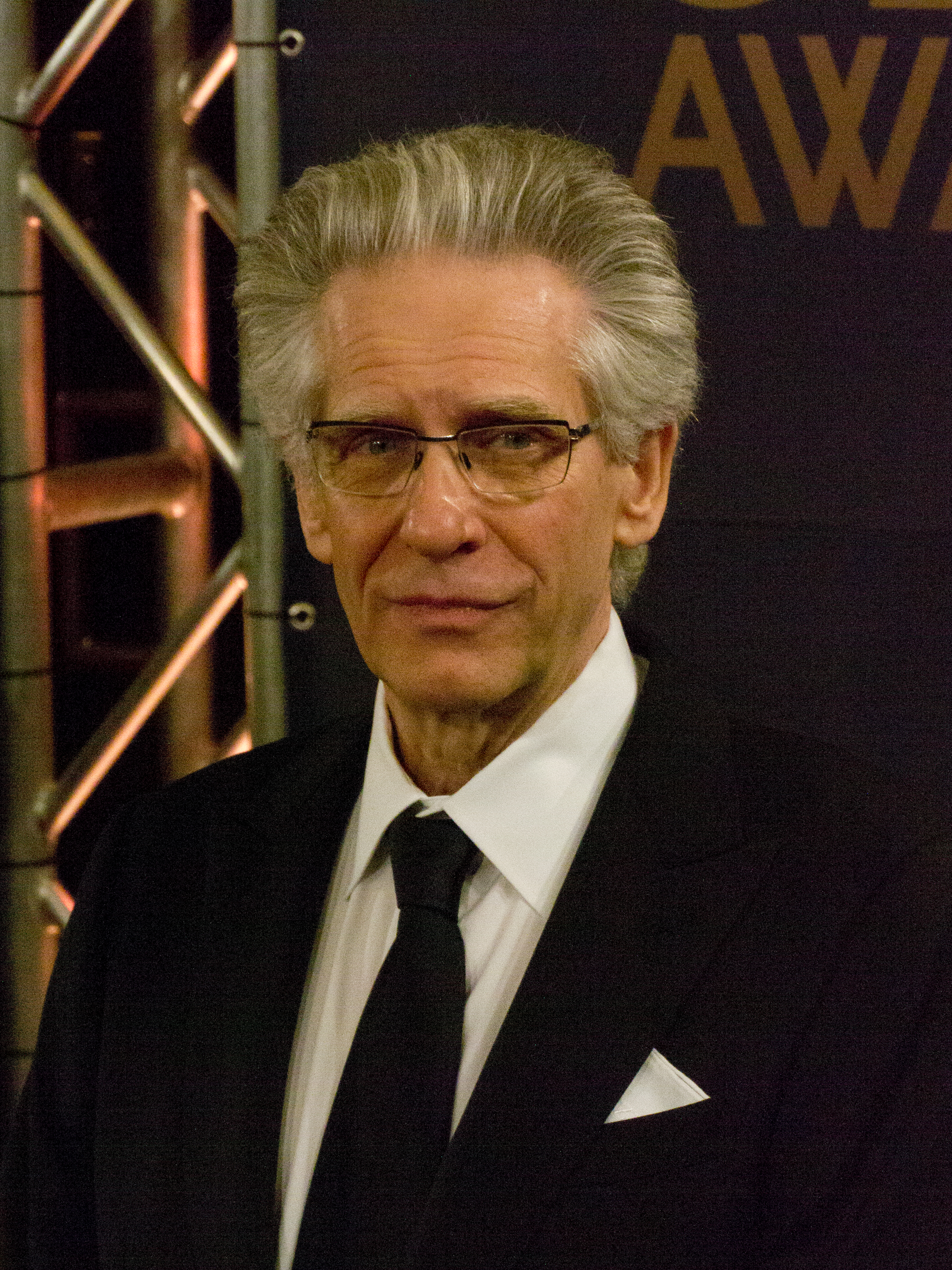 "David Paul Cronenberg", is a Canadian filmmaker, screenwriter, and actor. He is one of the principal originators of what is commonly known as the body horror or venereal horror genre. This style of filmmaking explores people's fears of bodily transformation and infection. In his films, the psychological is typically intertwined with the physical. In the first half of his career, he explored these themes mostly through horror film/horror and science fiction film/science fiction, although his work has since expanded beyond these genres. He has been called "the most audacious and challenging narrative director in the English-speaking world."

If you enjoy these quotes, be sure to check out other famous directors! More David Cronenberg on Wikipedia.

Art forms of the past were really considered elitist. Bach did not compose for the masses, neither did Beethoven. It was always for patrons, aristocrats, and royalty. Now we have a sort of democratic version of that, which is to say that the audience is so splintered in its interests.

I think of horror films as art, as films of confrontation. Films that make you confront aspects of your own life that are difficult to face. Just because you're making a horror film doesn't mean you can't make an artful film. 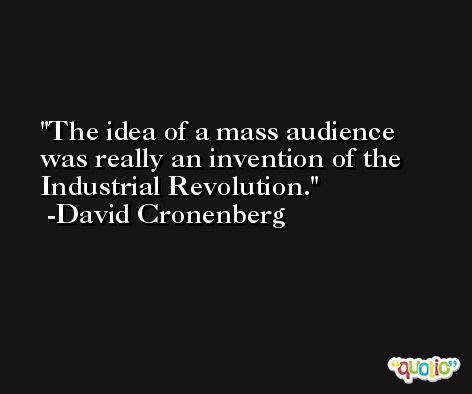 Everybody's a mad scientist, and life is their lab. We're all trying to experiment to find a way to live, to solve problems, to fend off madness and chaos.

The way a child discovers the world constantly replicates the way science began. You start to notice what's around you, and you get very curious about how things work. How things interrelate. It's as simple as seeing a bug that intrigues you. You want to know where it goes at night; who its friends are; what it eats. 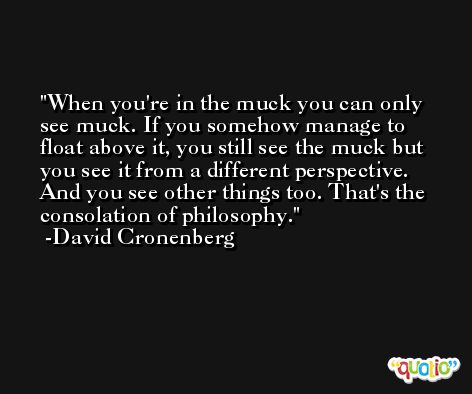 My dentist said to me the other day, I've enough problems in my life, so why should I see your films?

All stereotypes turn out to be true. This is a horrifying thing about life. All those things you fought against as a youth: you begin to realize they're stereotypes because they're true. 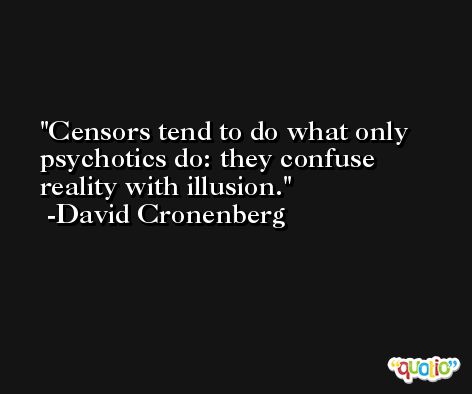