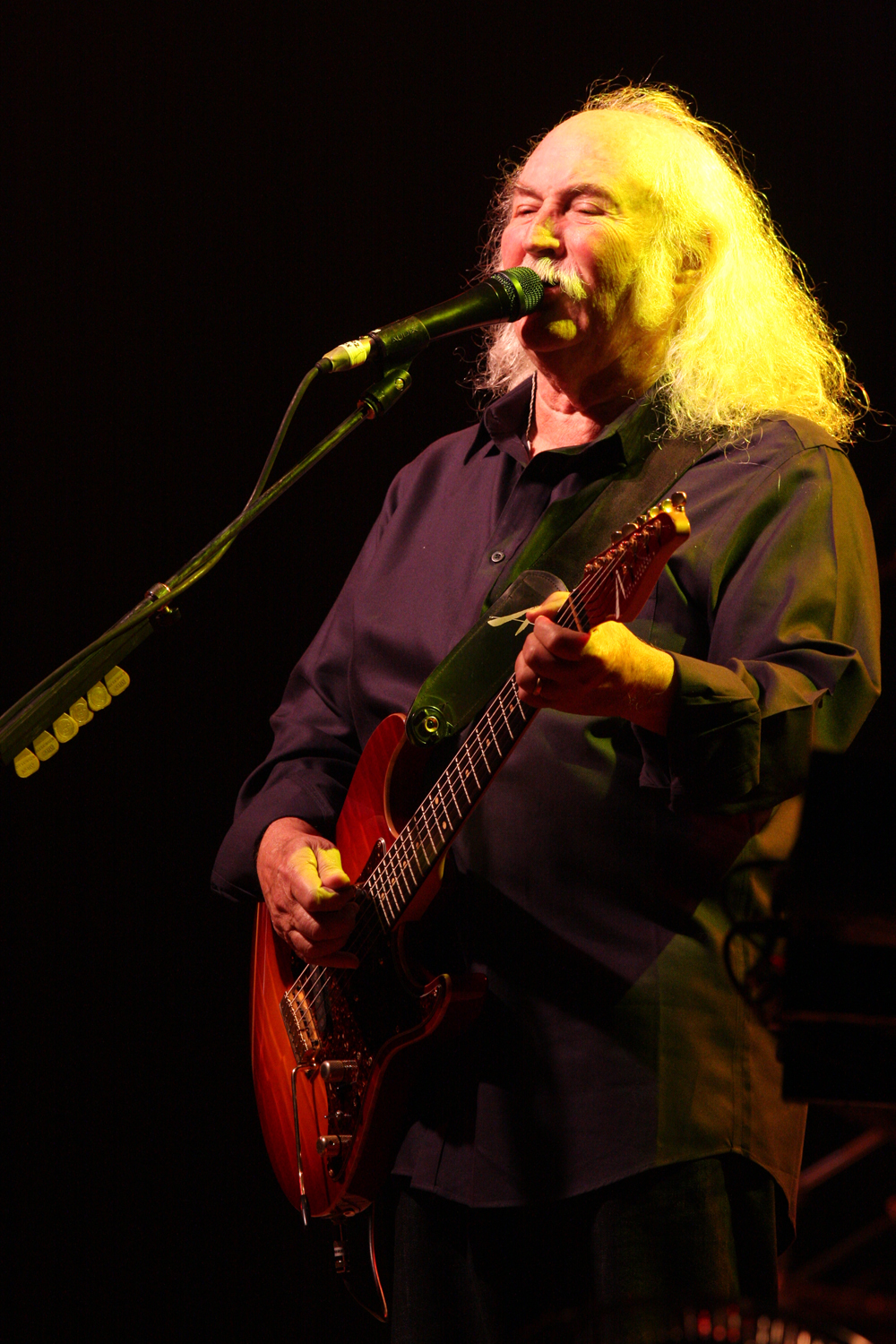 "David Van Cortlandt Crosby" is an American guitarist, singing/singer, and songwriter. In addition to his solo career, he was a founding member of three bands: The Byrds; Crosby, Stills, Nash & Young/Crosby, Stills & Nash (CSN, who are sometimes joined by Neil Young as Crosby, Stills, Nash and Young [CSNY]); and CPR (band)/CPR.

If you enjoy these quotes, be sure to check out other famous musicians! More David Crosby on Wikipedia.

We know we're grown-up guys, and we have families and stuff, but we've taken that as a positive source of art, rather than as a detriment. You know, how we feel about the stuff that we've learned over the lives that we've had, and how we feel about our families. That's where we're writing from, and it's a good thing.

They're real good about it. 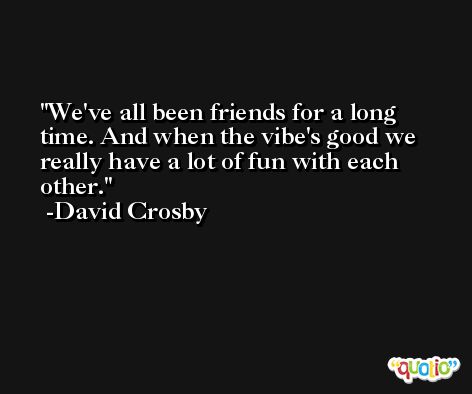 His parents that raised him, who are two very sweet people, wrote us a letter, and also James met our keyboard player in Crosby, Stills, Nash, who's a dear friend of mine. And that was the way that actually got him on the phone to me.

I am having so much fun performing, I feel almost guilty. I think, my God, I hope no one comes and busts me for this. 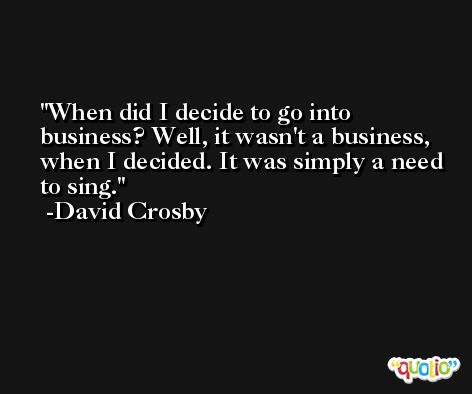 Good music is an end in and of itself. When you're doing it, it's really the most fun part.

We got glimpses into their value systems and their reasons they do things that nobody else has gotten. It was pay dirt. It was seriously good stuff. 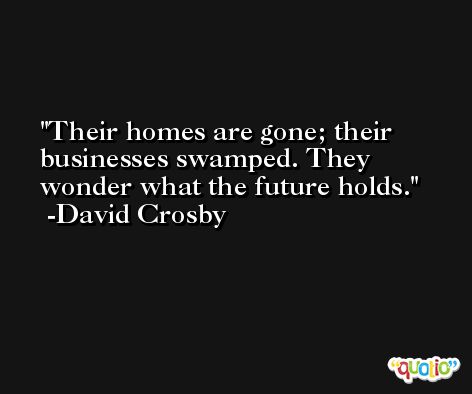