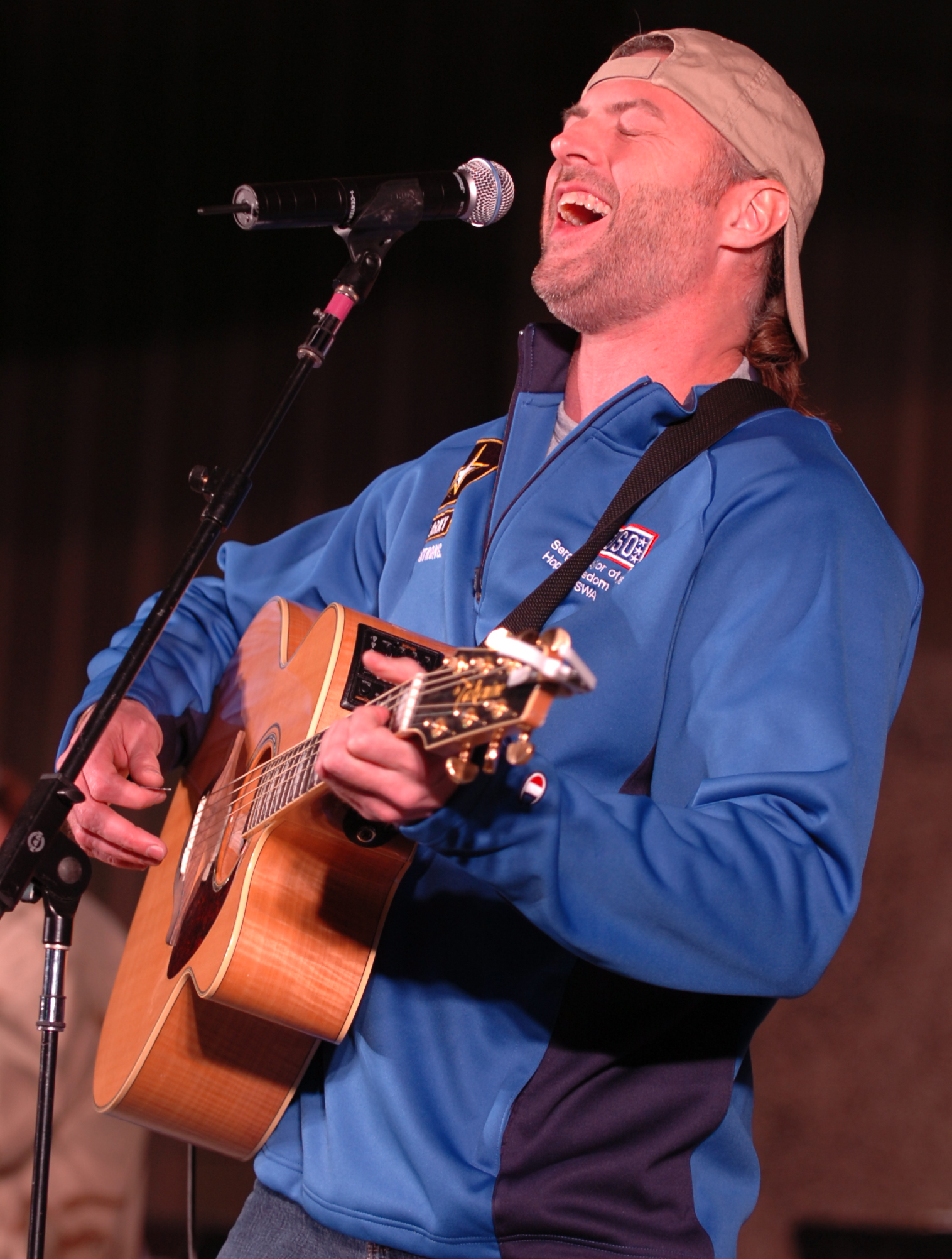 "Darryl Wade Worley" is an American country music artist. Signed to DreamWorks Records Nashville in 2000, Worley released four albums for the label: Hard Rain Don't Last (2000), I Miss My Friend (2002), Have You Forgotten? (2003), and Darryl Worley (album)/Darryl Worley in 2004. After the label closed in 2005, he moved to 903 Music, an independent label owned by Neal McCoy, releasing Here and Now (Darryl Worley album)/Here and Now in 2006, shortly before that label's closure. His most recent studio release is 2009's Sounds Like Life via Stroudavarious Records, owned by James Stroud.

And if the audience is moving in that direction, you have to move with them. I'm perfectly capable of doing that; I did it for 15 years before I got a record deal, so I'm having a blast writing these new songs.

My co-writer and myself were talking about the whole thing, and he just stood up and said, 'It makes you want to just look these people in the eye and say, 'Have you forgotten?' ... I got chills all over my body because I knew that was the title of the song that we were going to write that day. 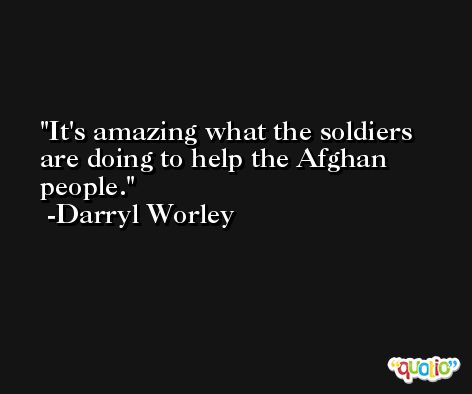