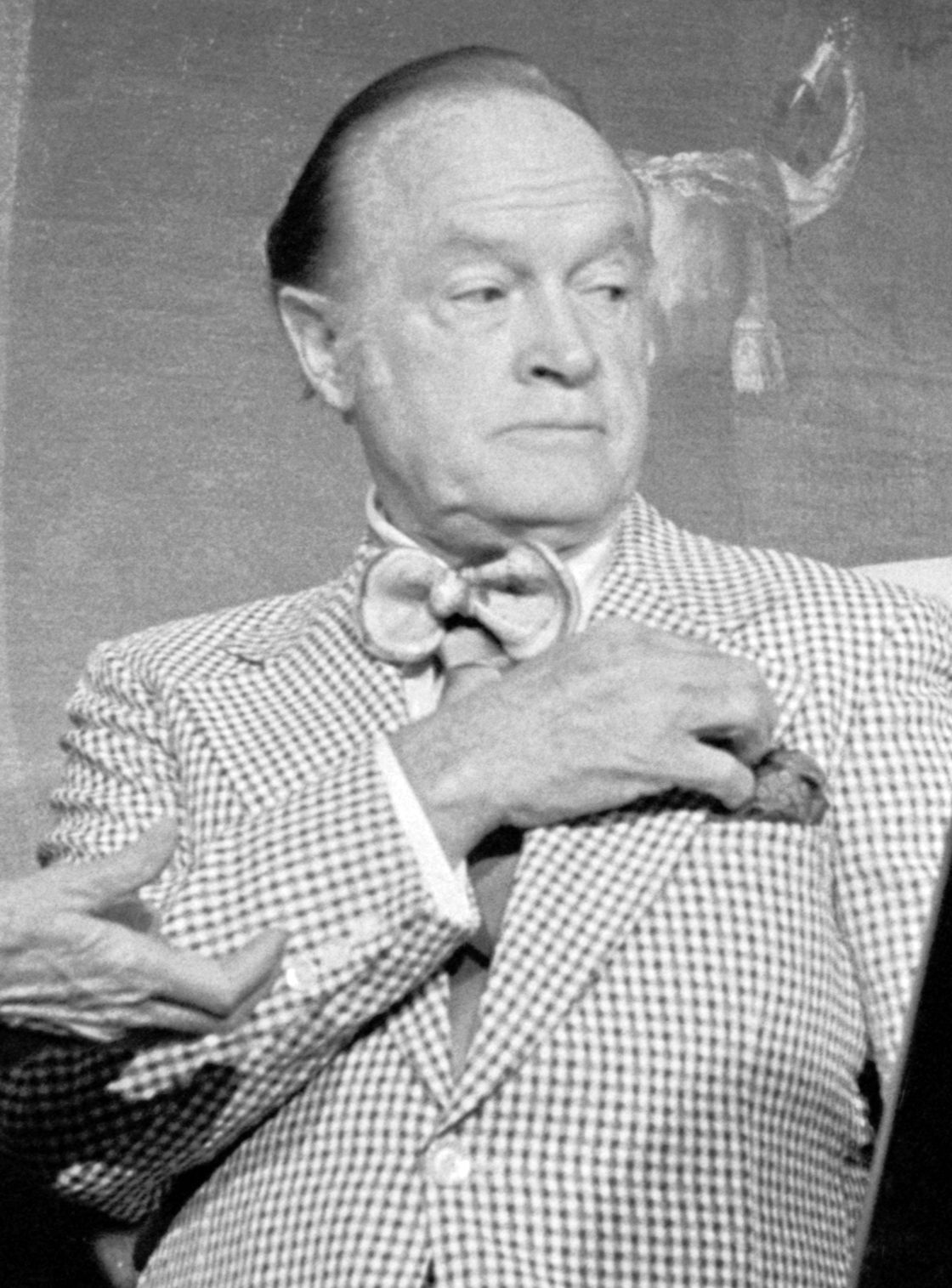 Celebrated for his long career performing United Service Organizations (USO) shows to entertain active service American military personnel—he made 57 tours for the USO between 1941 and 1991—Hope was declared an honorary veteran of the United States Armed Forces in 1997 by act of the United States Congress/U.S. Congress.

Hope participated in the sports of golf and boxing, and owned a small stake in his hometown baseball team, the Cleveland Indians. He was married to performer Dolores Hope (née DeFina) for 69 years. Hope died at age 100 at his home in Toluca Lake, California.

If you enjoy these quotes, be sure to check out other famous comedians! More Bob Hope on Wikipedia.

I've always been in the right place and time. Of course, I steered myself there. 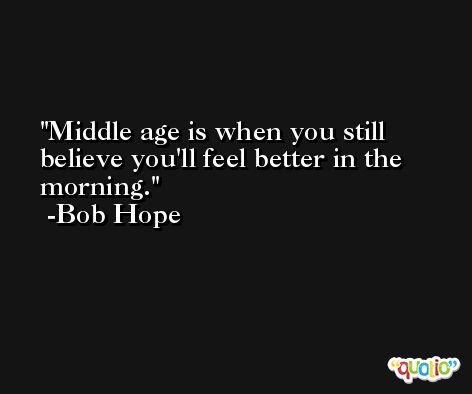 No one party can fool all of the people all of the time; that's why we have two parties. 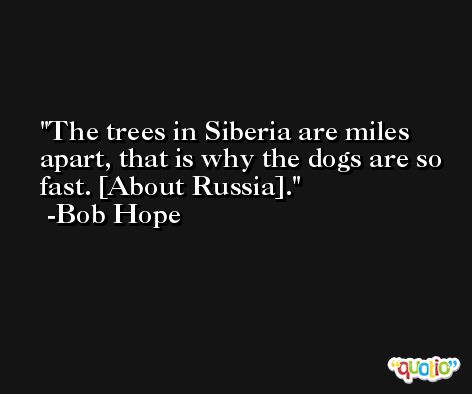 I have seen what a laugh can do. It can transform almost unbearable tears into something bearable, even hopeful.

I don't know if the presidential candidates are running for the White House or Animal House. 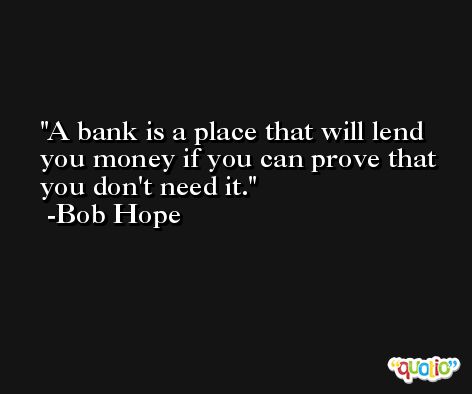 I don't generally feel anything until noon; then it's time for my nap.

Don't tempt me, I can resist anything but temptation. 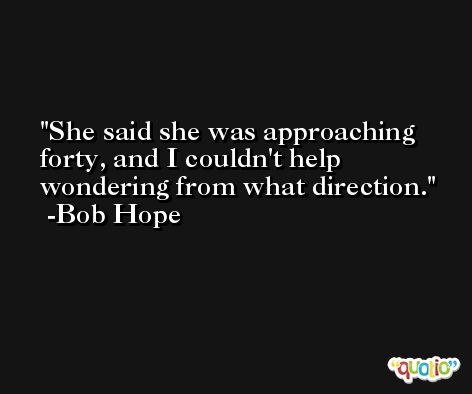 Middle age is when your age starts to show around the middle.