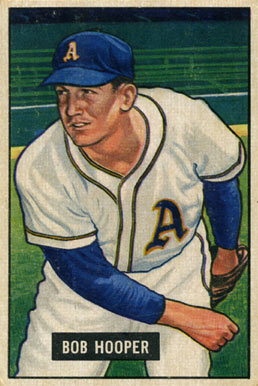 "Robert Nelson Hooper" was a Canada/Canadian-born pitcher in Major League Baseball from 1950 to 1955. A native of Leamington, Ontario, Hooper attended Montclair State University in New Jersey and served in the United States Army Air Forces during World War II prior to his major-league career. As a player he threw and batted right-handed, stood 5'11" (180 cm) tall and weighed 195 pounds (88 kg).

She has consistently scored higher on the [USGA Rules] tests than me. I'll have friends call and tell me that they've had a ruling problem, and they'll ask if Carolyn is available.

What we would like to hear is whether or not there are special concerns that students have.