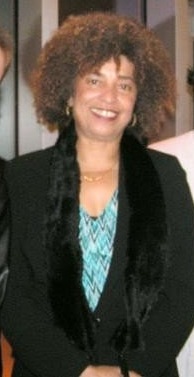 "Angela Yvonne Davis" is an American Activism/political activist, scholar, and author. She emerged as a prominent counterculture of the 1960s/counterculture activist and radical in the 1960s as a leader of the Communist Party USA, and had close relations with the Black Panther Party through her involvement in the Civil Rights Movement, although she was never a party member. Her interests included prisoner rights; she founded Critical Resistance, an organization working to abolish the prison-industrial complex. She is a retired professor with the History of Consciousness Department at the University of California, Santa Cruz, and a former director of the university's Feminism/Feminist Studies department.

Davis was arrested, charged, tried, and acquitted of conspiracy in the 1970 armed take-over of a Marin County courtroom, in which four persons died.

Her research interests are feminism, African-American studies, critical theory, Marxism, popular music, social consciousness, and the philosophy and history of punishment and prisons. Her membership in the Communist Party led to Ronald Reagan's request in 1969 to have her barred from teaching at any university in the State of California. She was twice a candidate for U.S. Vice President/Vice President on the Communist Party USA ticket during the 1980s.

If you enjoy these quotes, be sure to check out other famous activists! More Angela Davis on Wikipedia.

The work of the political activist inevitably involves a certain tension between the requirement that position be taken on current issues as they arise and the desire that one's contributions will somehow survive the ravages of time.

Revolution is a serious thing, the most serious thing about a revolutionary's life. When one commits oneself to the struggle, it must be for a lifetime. 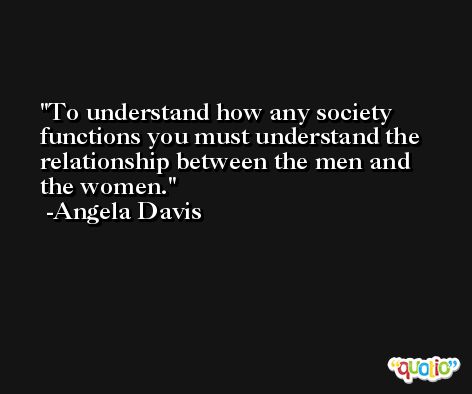 Jails and prisons are designed to break human beings, to convert the population into specimens in a zoo-obedient to our keepers, but dangerous to each other.

I decided to teach because I think that any person who studies philosophy has to be involved actively. 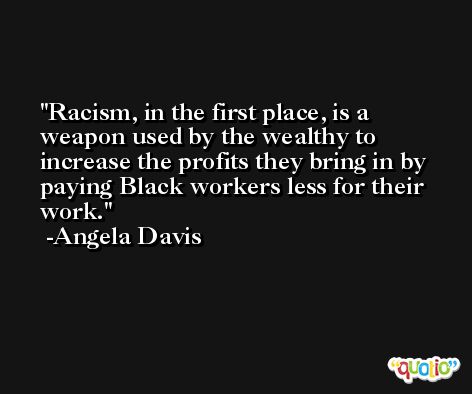 We have to talk about liberating minds as well as liberating society.

What this country needs is more unemployed politicians. 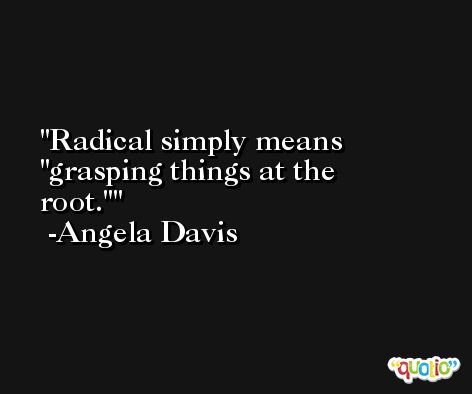