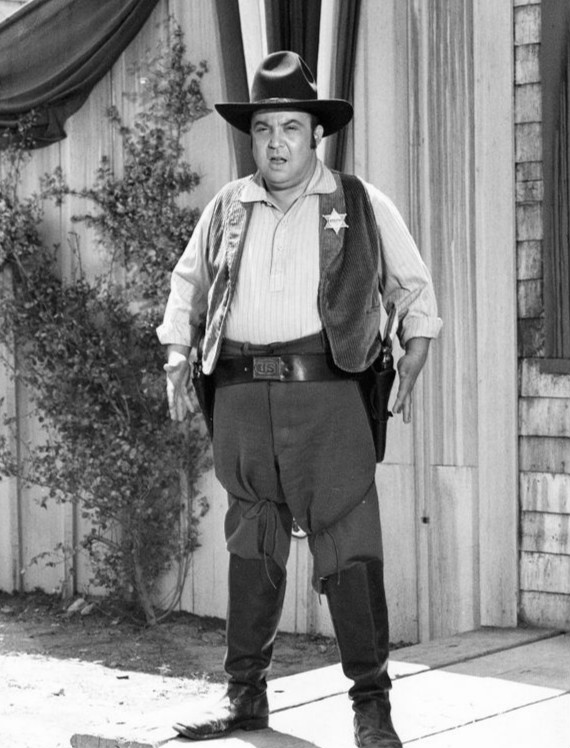 "Allan Sherman" was an American comedy writer and television producer who became famous as a song parody/parodist in the early 1960s. His first album, My Son, the Folk Singer (1962), became the fastest-selling record album up to that time. His biggest hit single was "Hello Muddah, Hello Fadduh", a comic novelty in which a boy describes his summer camp experiences to the tune of Amilcare Ponchielli/Ponchielli's Dance of the Hours.

If you enjoy these quotes, be sure to check out other famous musicians! More Allan Sherman on Wikipedia.

Four times I looked for psychiatric help, and each time I arrived at the inescapable conclusion that the psychiatrist was crazier than I was.

Even if Scrabble had been invented then, I wouldn't have wanted to play Scrabble, because the highest triple word score in the world would not have expressed how much I liked the game Natalie and I played every afternoon. 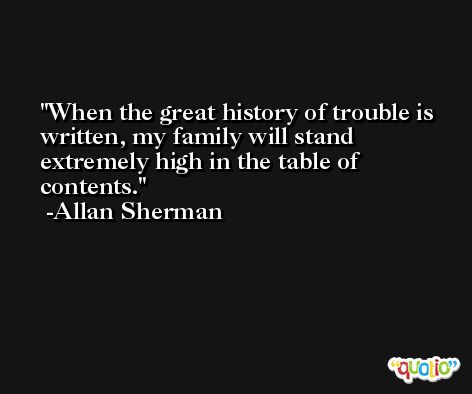 Grandma cheated whenever she could. She cheated because it was a much more scientific and surer way of winning than trusting to luck. 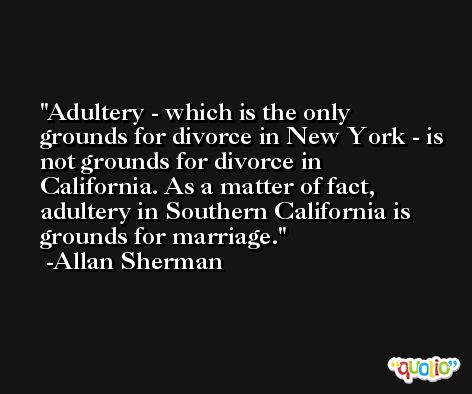 I was having trouble making ends meet, and my beginnings weren't meeting either. 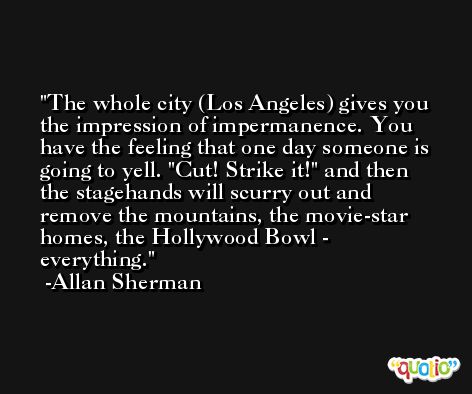