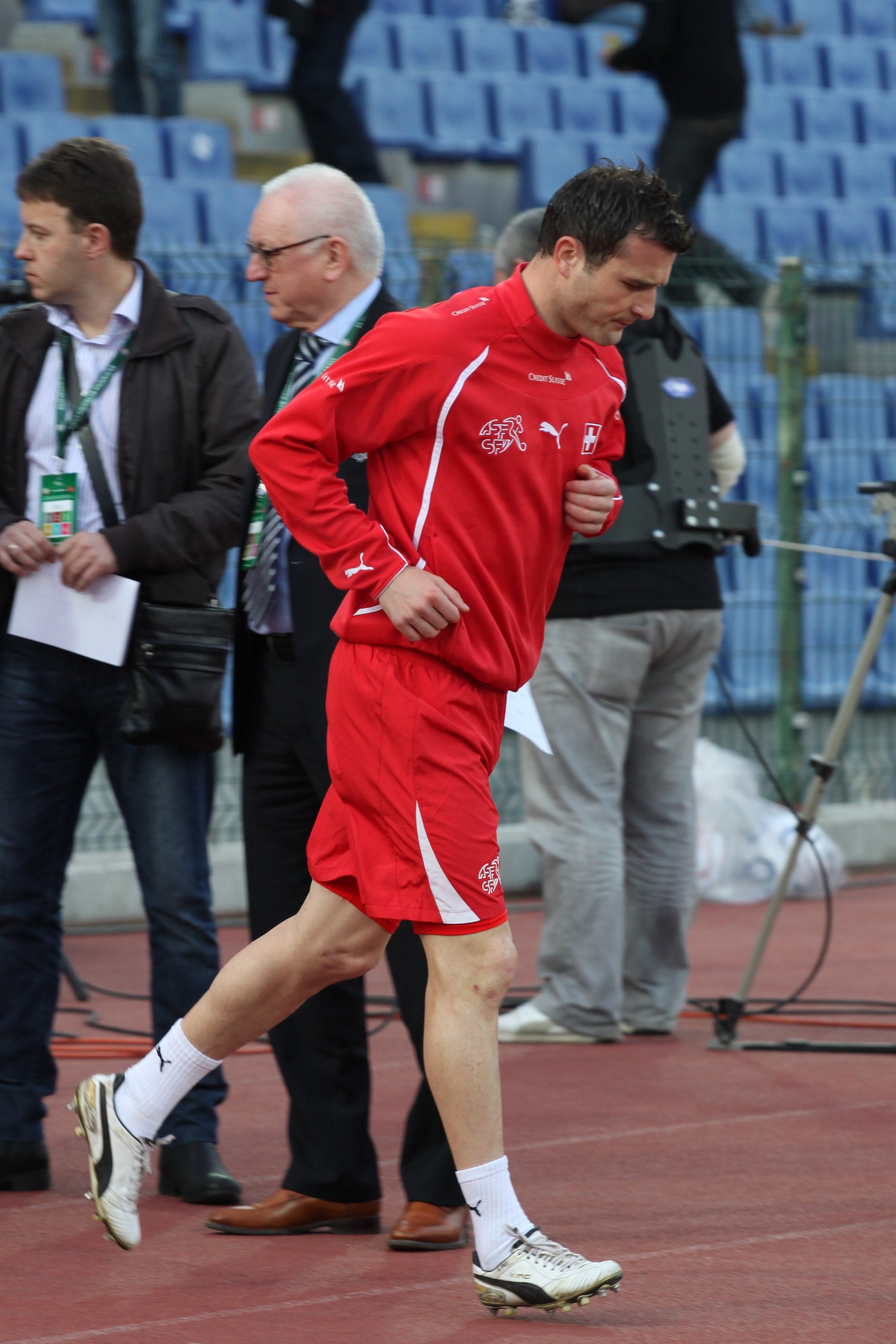 Doctors say that I'll be out for up to 12 weeks but things are never the way they say.

I am very happy, but I never had a bad conscience. This incident didn't make things easy for the team.