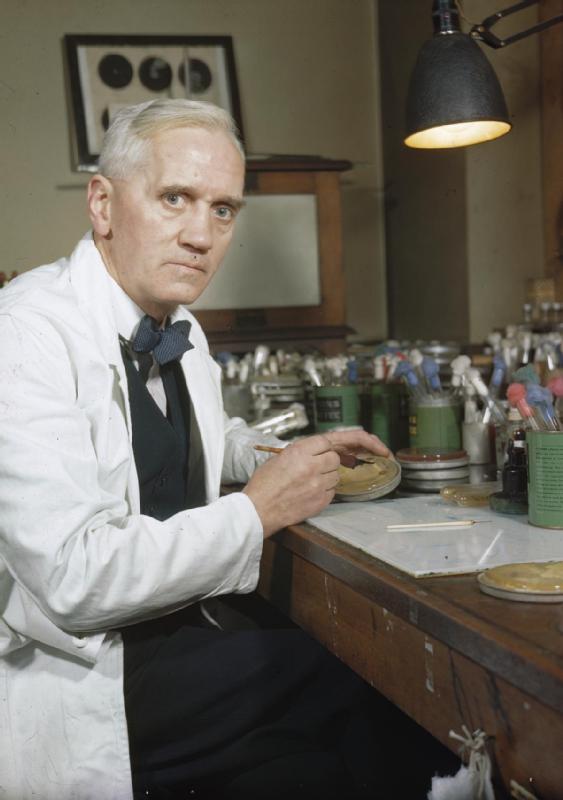 If you enjoy these quotes, be sure to check out other famous scientists! More Alexander Fleming on Wikipedia.

I have been trying to point out that in our lives chance may have an astonishing influence and, if I may offer advice to the young laboratory worker, it would be this - never to neglect an extraordinary appearance or happening.

One sometimes finds wehat one is not looking for. 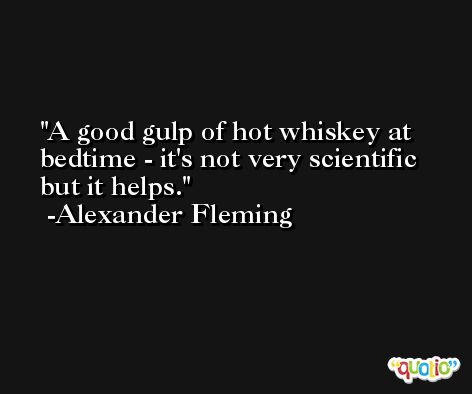