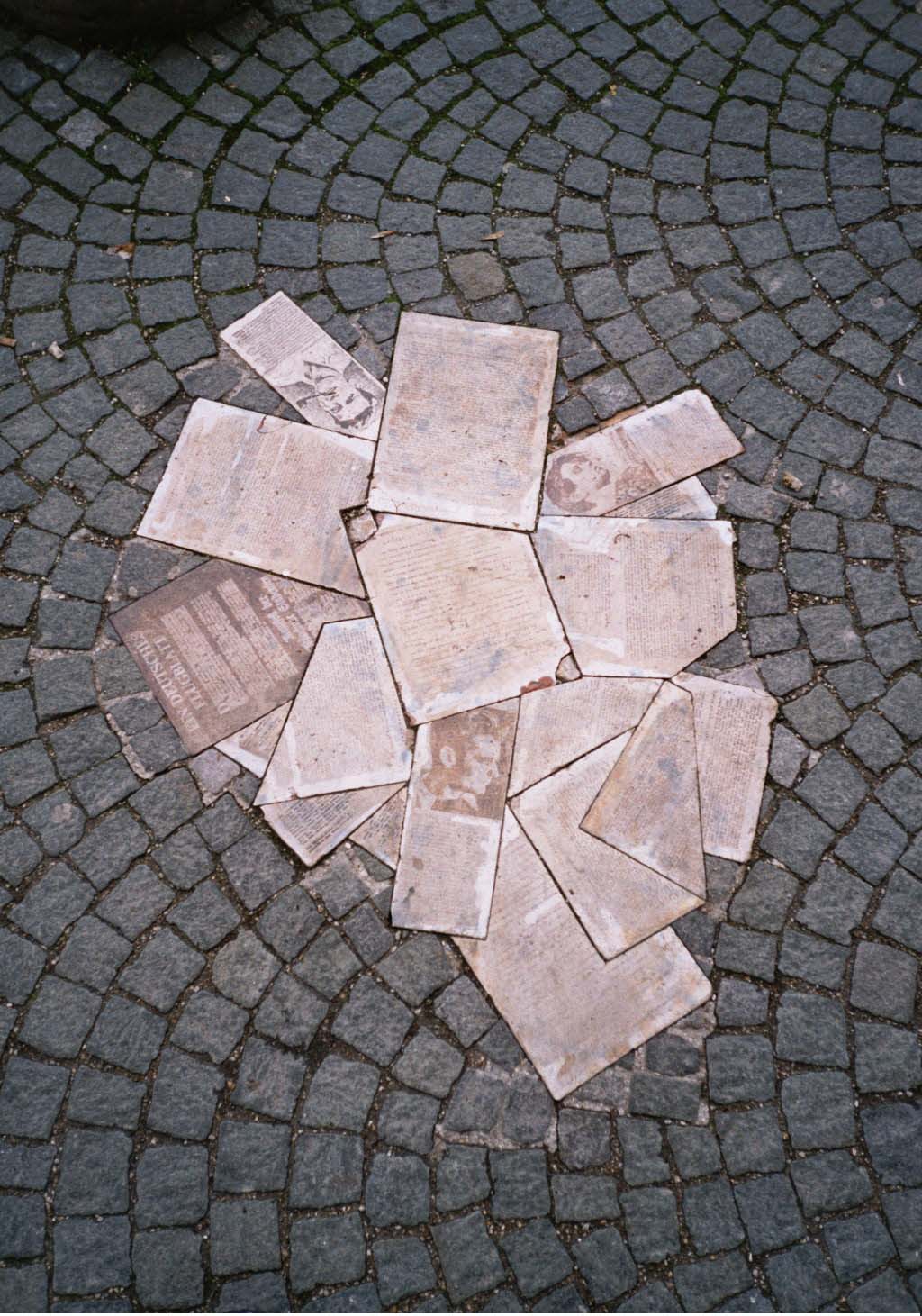 "White Rose" was a nonviolence/non-violent, intellectual Widerstand/resistance group in Nazi Germany, consisting of students from the Ludwig Maximilian University of Munich/University of Munich and their philosophy professor. The group became known for an anonymous leaflet and graffiti campaign, lasting from June 1942 until February 1943, that called for active opposition to dictator Adolf Hitler's regime.

The six most recognized members of the German resistance group were arrested by the Gestapo, tried for treason and decapitation/beheaded in 1943. The text of their sixth leaflet was smuggled by Helmuth James Graf von Moltke out of Germany through Scandinavia to the United Kingdom, and in July, 1943, copies of it were dropped over Germany by Allies of World War II/Allied planes, retitled "The Manifesto of the Students of Munich."

Another member, Hans Conrad Leipelt, who helped distribute Leaflet 6 in Hamburg, was executed on 29 January 1945, for his participation.

Today, the members of the White Rose are honoured in Germany amongst its greatest heroes, since they opposed the Third Reich in the face of almost certain death.

Without production for a few days -- a few days in the next week -- we have a week or more loss of production (and that means) a big drop in inventory supply here in the U.S..

People should avoid that mind-set and not engage in panic buying. That would be overreacting at this point. Consumers likely will see increases, but it is difficult to say just how high prices will get.