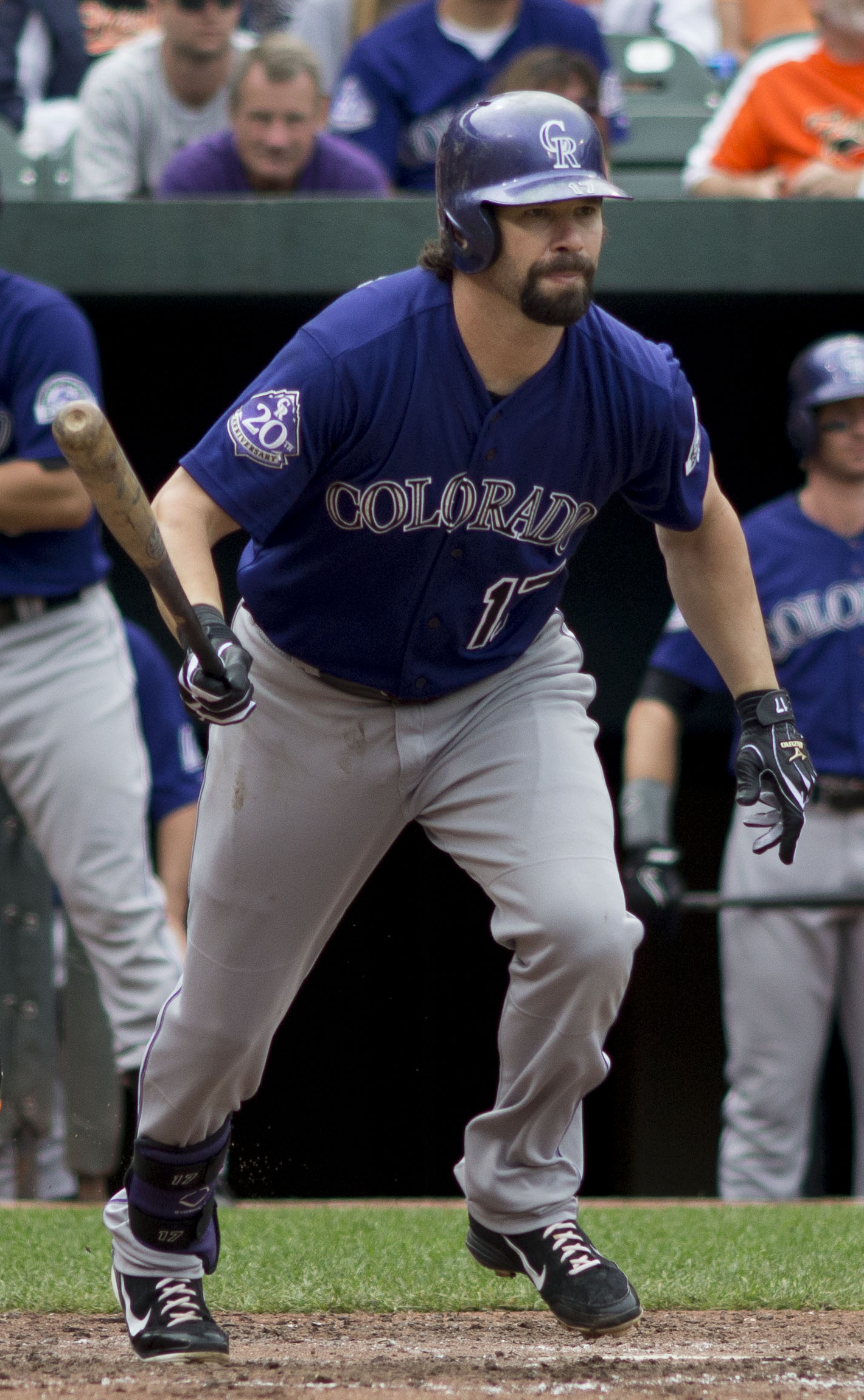 When I hit it I knew it was gone. I got all of it and it was a big hit at the time.

That's how we've been winning - good defense and the bullpen doing a job, ... It didn't happen tonight.

I'm not trying (to hit home runs). I promise I'm just not trying to do too much, and it's yielded some pretty good results. When I go up there and try to swing hard, if I do hit it, I'll hook it foul.

They had some big hits and, of course, I had a couple of chances to help us out and didn't do it. It's frustrating.

We stayed in it, but they did little things to win. We didn't do that. They had some big hits and, of course, I had a couple chances to help us out and didn't do it. It's frustrating.

I told him that he has more facial hair than I do. Of course, I had to ask if he was really 12 years old.

It would have been a good year to be halfway decent. Any other year, we're in it right now.

I got some good pitches to hit, but I tried to do a little too much.

You always want to have the guys you're going to go with long term out there and see how it goes. It was fun to see Hawpe out there, and it was great to see Barmie out there.