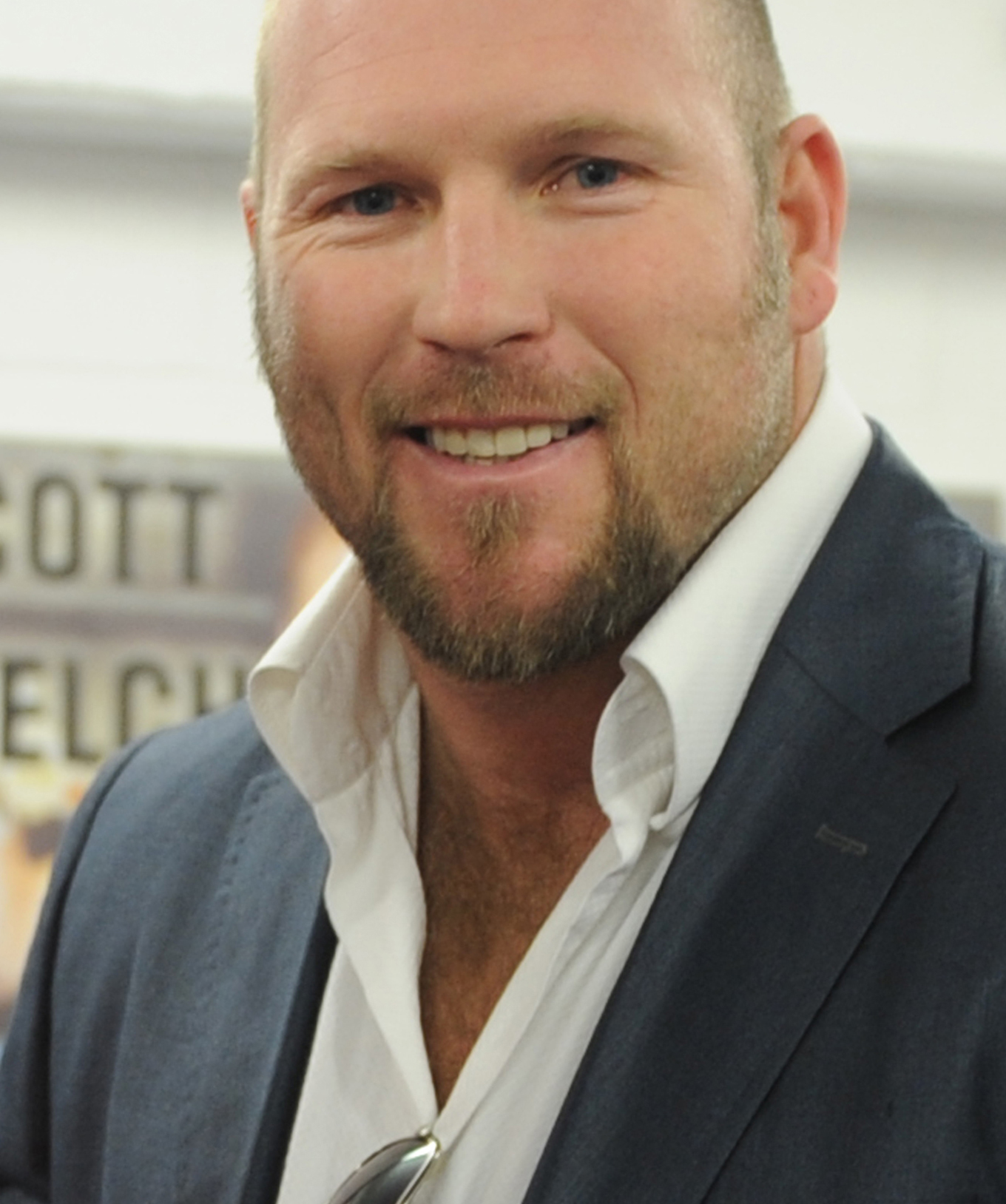 "Scott Welch" is a retired British professional boxer. As an amateur, Scott became one of the UK's ABA Heavyweight Champions. He travelled the world as a professional boxer, winning the Southern Area belt, the British, Commonwealth and WBO Intercontinental titles.

In 1997, he contended the WBO World Title fight in Nashville, narrowly losing to Henry Akinwande on points.

In all, he had 26 professional fights, with 22 wins and an impressive 17 knock-outs.

As Head Trainer at the Hove ABC, working alongside his old coach Dave Brown, Scott has dedicated much of his time to training fighters since he retired in 1999.

Scott takes his acting fame with a big pinch of salt:

"A film star lifestyle would be great if I hadn't done anything in my life, but I'm very pleased with what I've achieved. I've had my career. My career was boxing."

I'm optimistic about what I saw tonight, but there's some training that we need to do.

We've learned from our folding-carton experience to stick to what you know.

Our region is very strong right now. Ravenswood is the team to beat, and I don't know if anyone will beat them.

I think it's not a matter of public interest of public knowledge at this stage.

Hopefully, we can both come out of the region.