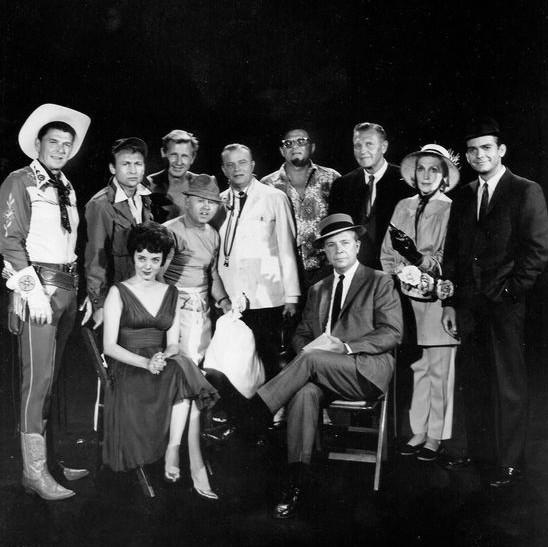 Born and raised in small towns in Illinois, Reagan graduated from Eureka College and then worked as a radio broadcaster. He moved to Hollywood in 1937, where he began a career as an actor, first in films and later in television. Reagan served as President of the Screen Actors Guild and later as a spokesman for General Electric (G.E.); his start in politics occurred during his work for G.E. Originally, he was a member of the Democratic Party (United States)/Democratic Party, but due to the parties' shifting platforms during the 1950s, he switched to the Republican Party (United States)/Republican Party in 1962.

If you enjoy these quotes, be sure to check out other famous presidents! More Ronald Reagan on Wikipedia.

Don't be afraid to see what you see.

Abortion is advocated only by persons who have themselves been born. 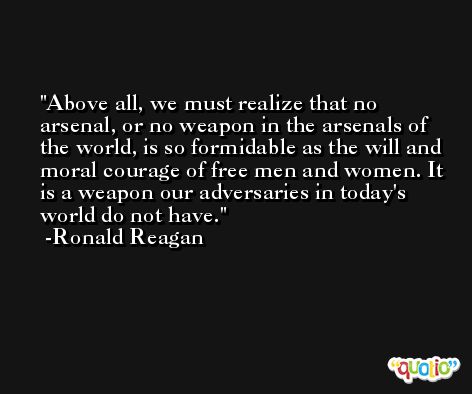 Entrepreneurs and their small enterprises are responsible for almost all the economic growth in the United States. 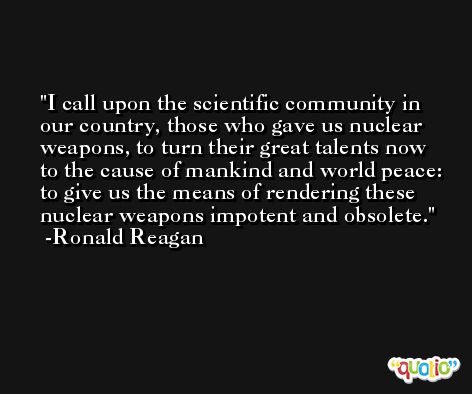 There are no great limits to growth because there are no limits of human intelligence, imagination, and wonder.

I now begin the journey that will lead me into the sunset of my life. I know that for America there will always be a bright dawn ahead. 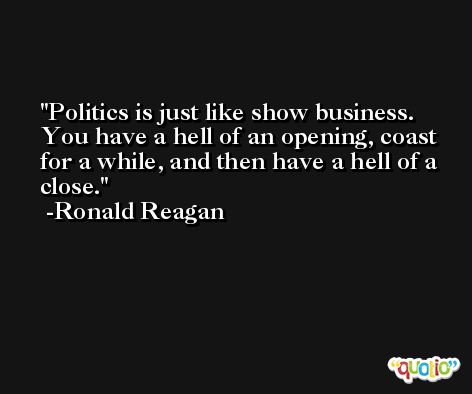 The best minds are not in government. If any were, business would hire them away.

The government's view of the economy could be summed up in a few short phrases: If it moves, tax it. If it keeps moving, regulate it. And if it stops moving, subsidize it. 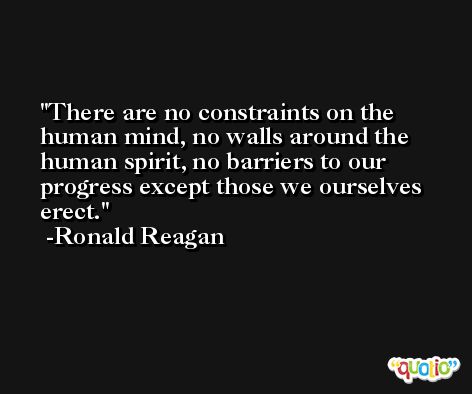 Freedom is never more than one generation away from extinction. We didn't pass it to our children in the bloodstream. It must be fought for, protected, and handed on for them to do the same, or one day we will spend our sunset years telling our children and our children's children what it was once like in the United States where men were free. 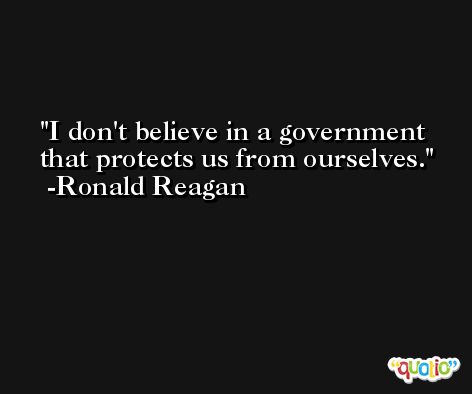 You can tell a lot about a fellow's character by his way of eating jellybeans.

Government is like a baby. An alimentary canal with a big appetite at one end and no sense of responsibility at the other. 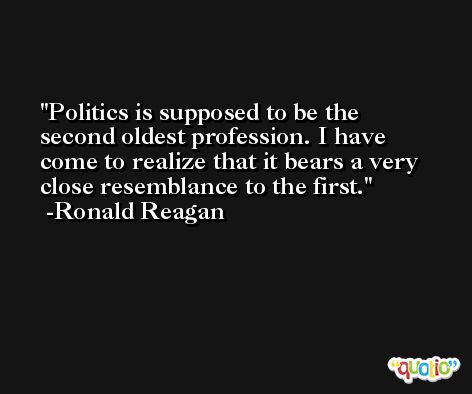 One way to make sure crime doesn't pay would be to let the government run it.

I know in my heart that man is good. That what is right will always eventually triumph. And there's purpose and worth to each and every life. 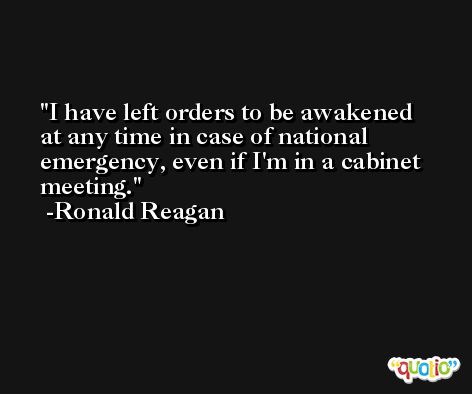 If you're afraid of the future, then get out of the way, stand aside. The people of this country are ready to move again.

Politics is not a bad profession. If you succeed there are many rewards, if you disgrace yourself you can always write a book. 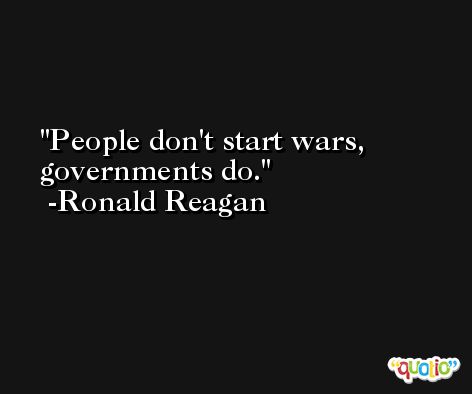 There are no such things as limits to growth, because there are no limits to the human capacity for intelligence, imagination, and wonder.

No arsenal ... is so formidable as the will and moral courage of free men and women. 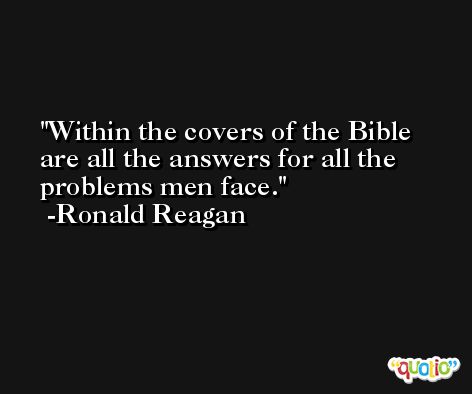 The nine most terrifying words in the English language are, 'I'm from the government and I'm here to help.' 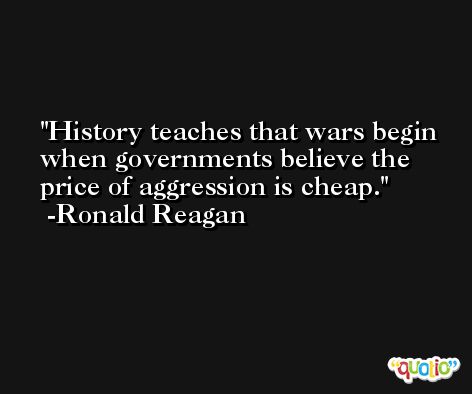