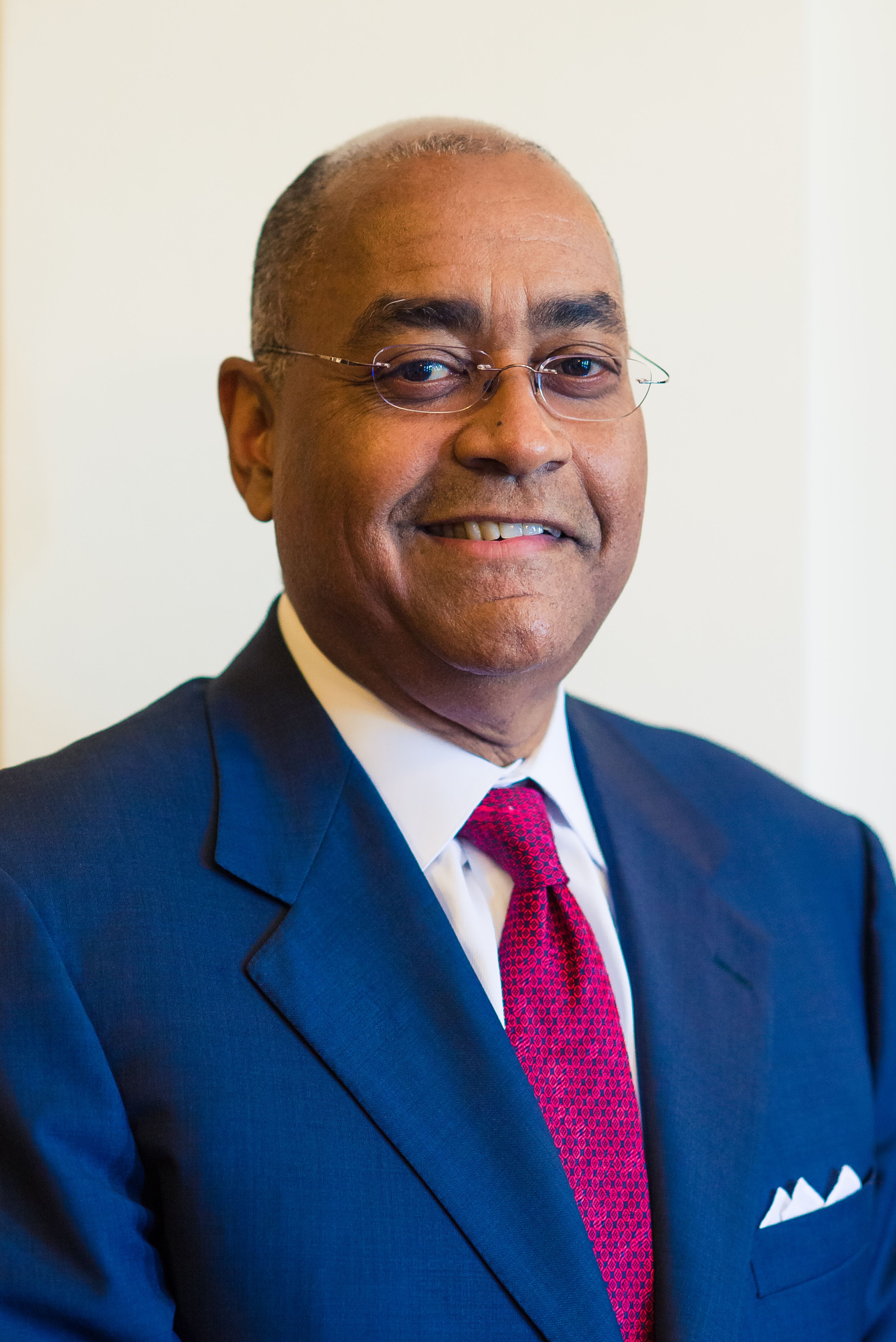 The global marketplace is ripe for African countries to fill an important need, become an important player in the world energy market, and reap the deserved profits from these services.

In 2004, Texas led the nation in home foreclosures ... yet no one seems to have a good answer as to the reason for these alarming statistics.

It only took 20 minutes and the battle lines were drawn. That was very, very depressing.