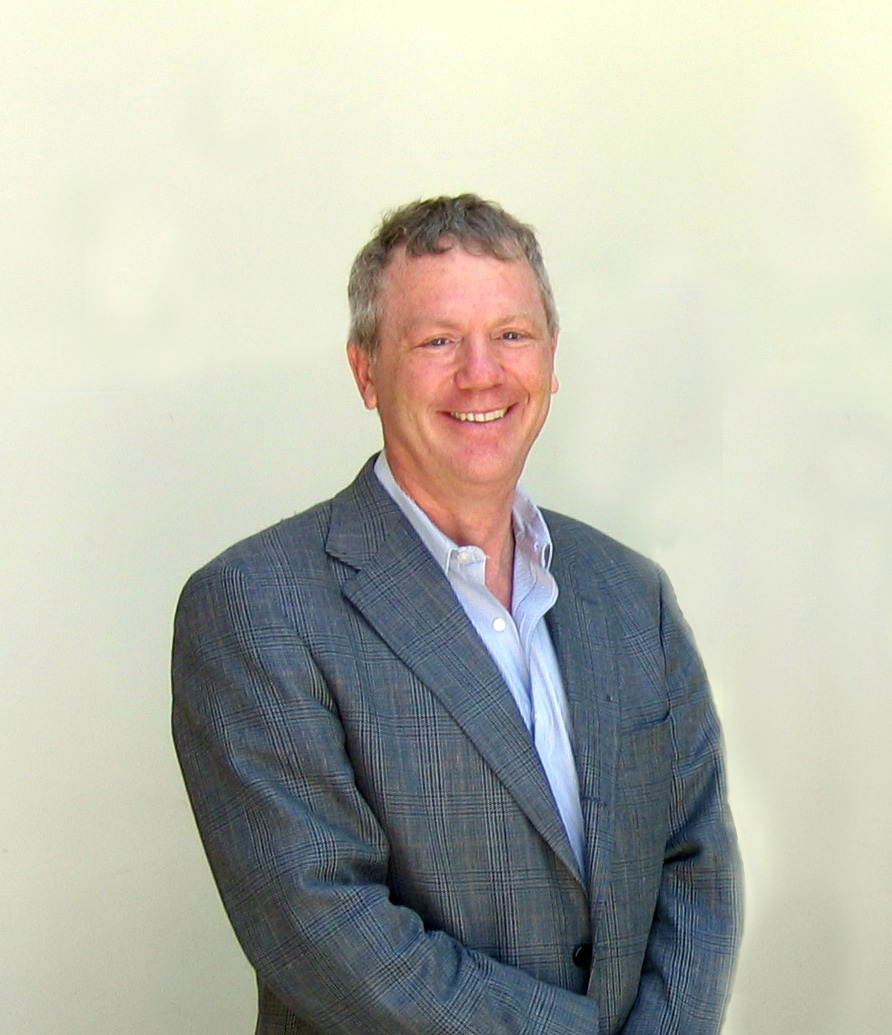 "Robert Kirshner" is the Clowes Professor of Science in the Center for Astrophysics/Harvard-Smithsonian Center for Astrophysics at Harvard University. Kirshner has worked in several areas of astronomy including the physics of supernovae, supernova remnants, the Large-scale structure of the cosmos, and the use of Supernovae to measure the expansion of the universe.

In 1981, along with, Augustus Oemler, Jr., Paul L. Schechter/Paul Schechter, and Stephen Shectman, Kirshner discovered the Boötes void in a survey of galactic redshifts.

Kirshner was a member of the High-z Supernova Search Team that used observations of extragalactic supernovae to discover the accelerating universe. This universal acceleration implies the existence of dark energy and was named the top science breakthrough of 1998 by Science magazine.

For this work he was jointly awarded the Gruber Prize in Cosmology/Gruber Cosmology Prize in 2007.

We don't know much about bursts so there is a risk this is misleading. It is a blunt tool to measure a delicate effect.

It's kind of brave to get started before you know you're going to finish.

That's very weird. But it's not unprecedented that weird things might be true things.

The universe will be a very lonely place to look at.

People thought ... the universe was just coasting ... Instead, we found it is actually speeding up.