If you enjoy these quotes, be sure to check out other famous soldiers! More Robert E. Lee on Wikipedia.

Get correct views of life, and learn to see the world in its true light. It will enable you to live pleasantly, to do good, and, when summoned away, to leave without regret. 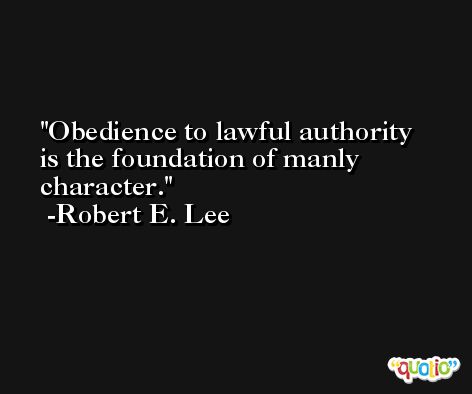 I have fought against the people of the North because I believed they were seeking to wrest from the South its dearest rights. But I have never cherished toward them bitter or vindictive feelings, and have never seen the day when I did not pray for them.

I think it better to do right, even if we suffer in so doing, than to incur the reproach of our consciences and posterity. 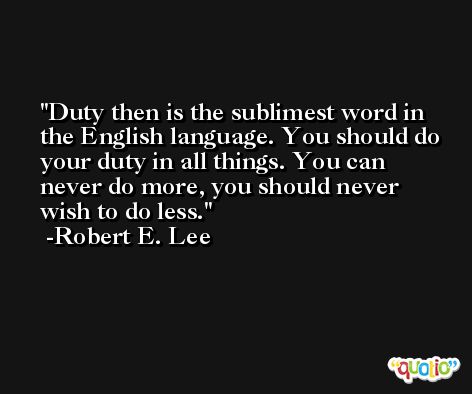 I cannot trust a man to control others who cannot control himself. 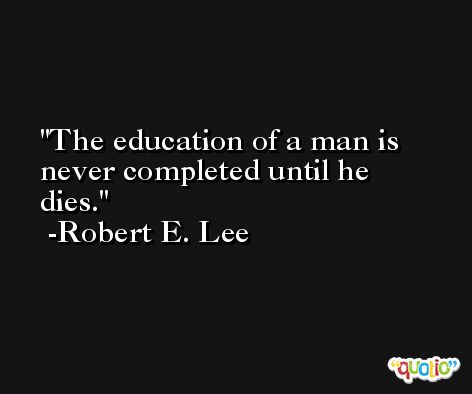 It is well that war is so terrible - otherwise we would grow too fond of it.

We have fought this fight as long, and as well as we know how. We have been defeated. For us as a Christian people, there is now but one course to pursue. We must accept the situation. 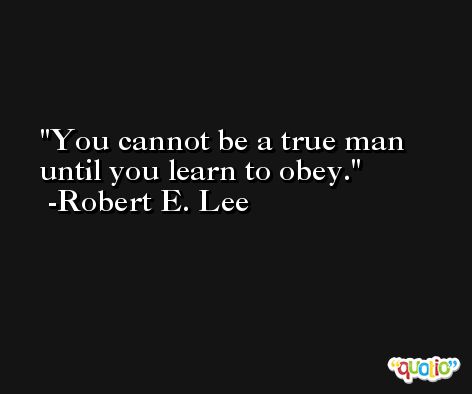 Never do a wrong thing to make a friend or to keep one.